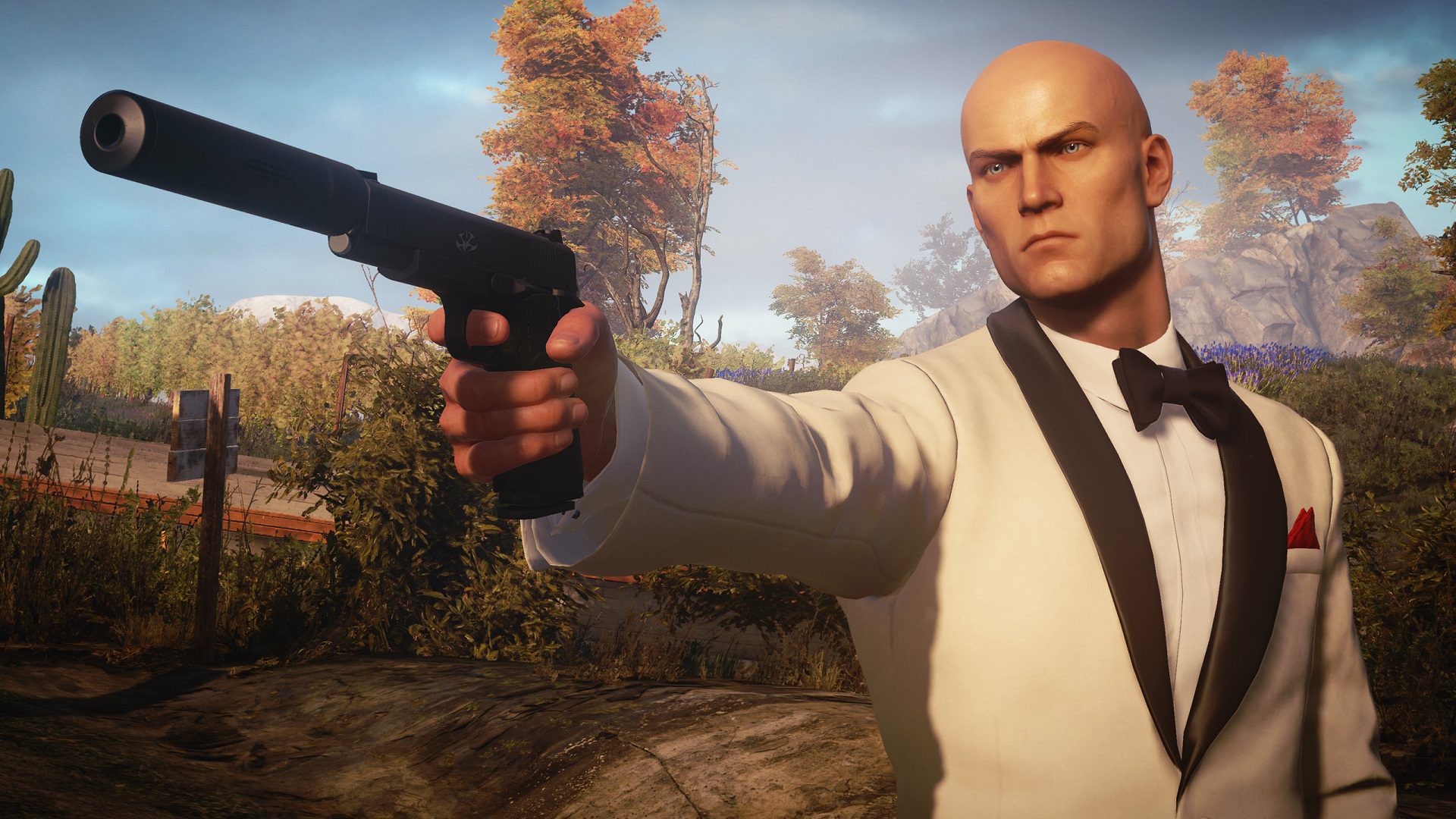 IO Interactive has laid out its Hitman 3 content roadmap for March, including new Arcade Contracts and some changes to make things easier.

Last week, IO Interactive introduced the next three Arcade Contracts in its Hitman 3 March roadmap, one for each game in the trilogy. These will be The Nebulae, The Genera, and the Vitae. And if you complete any of them, you will unlock the Sieger AR552 Tactical.

March 11 will also bring back The Collector, an Elusive Target from last year. Players will have 10 days to take him down. And all Hitman 3 owners can take on the contract, even if they have not played the contract before.

After that on March 17, IO is looking back to Hitman 1 to enable support for more maps in Contract Mode. The Author and Patient Zero will be added into Contracts Mode from March 17. But you will need to own Hitman 1 GOTY Access Pass DLC to play or create contracts.

Lastly, on March 24, a new batch of Arcade Contracts consisting of Elusive Targets from each game in the trilogy. Like in the first batch of the month, completing any one of them will net you a HWK21 Covert.