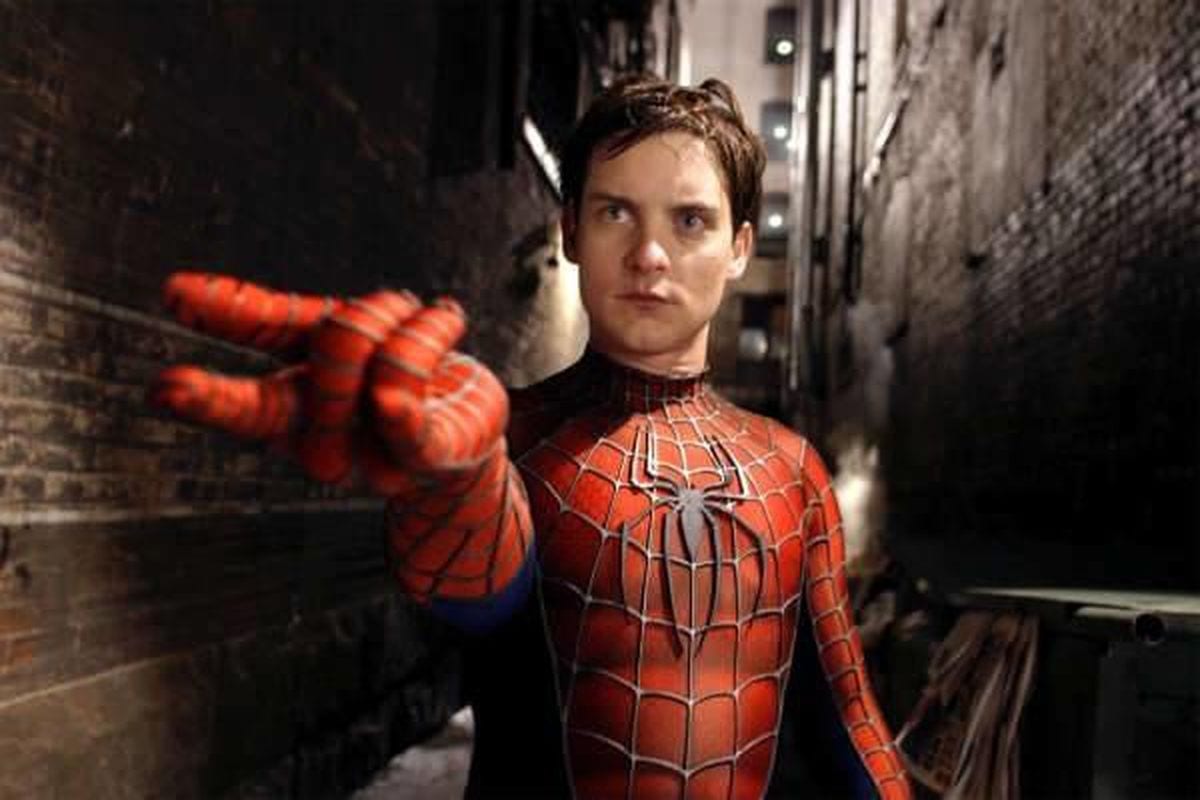 A crew image for Spider-Man: No Way Home seems to confirm that Toby Maguire has been cast and will feature in the upcoming movie.

An image featuring a batch of cast and crew signatures was shared by various social media users, with commenters highlighting signatures which could well be Maguire’s.

While I won’t get carried away as this is by no means 100% confirmed (that can only be done by those directly involved with the production), it does make you think.

Then the Spider-Man fan page “SpiderMan3News” shared another image to support the fan theory.

“Update what looks like Tobey Maguire signature has been found on the crew’s signed merch,” tweeted the page.

Many of the mass tweets were silliness though, such as this one from BiccyYT (below). In an earlier version of this article, we mistakenly included this one as “proof.” Well done, BiccyYT. You got us.

It’s been heavily rumoured that Spider-Man: No Way Home will be a multi-dimensional affair. The fact that Benedict Cumberbatch has been cast in a supporting capacity, reprising his role as Dr Strange, only backs up such claims.

Then when you consider that both Jamie Foxx and Alfred Molina are returning as Electro and Dr Octopus respectively, it adds even more foundation to the rumours.

So let’s look at the confirmed casting choices. Dr Strange who is known as the “Master of the Mystic Arts” is no stranger to inter and multi-dimensions and alternative realities.

If anyone was able to open a gateway for other characters from other dimensions/properties, it’s Dr Stephen Strange.

Then we have Doctor Octopus who was the main villain in Sam Raimi’s Spider-Man 2 from 2004 – which of course stars Toby Maguire as Peter Parker/Spider-Man.

So if Dr Octopus is to feature in No Way Home, surely it makes Maguire’s Spider-Man to feature also?

Then we have Jamie Foxx’s Electro/Max Dillon who has also been cast in No Way Home, so surely that also leaves the door open for Andrew Garfield’s Peter Parker/Spider-Man?

In my humble opinion, all the rumours, speculation and confirmed evidence points towards not only Andrew Garfield’s Spider-Man but also Toby Maguire’s version featuring in No Way Home.

Also, if you’re worried that both Spider-Man actors will look too old to star in No Way Home, then fear not because Disney/Marvel have amazing de-ageing technology, so that’s one problem solved.

However, while there is some confirmed information in relation to Spider-Man: No Way Home, we must take accompanying gossip with a pinch of salt until it’s officially confirmed.

What are your theories on Spider-Man: No Way Home? Let us know across our social media channels.