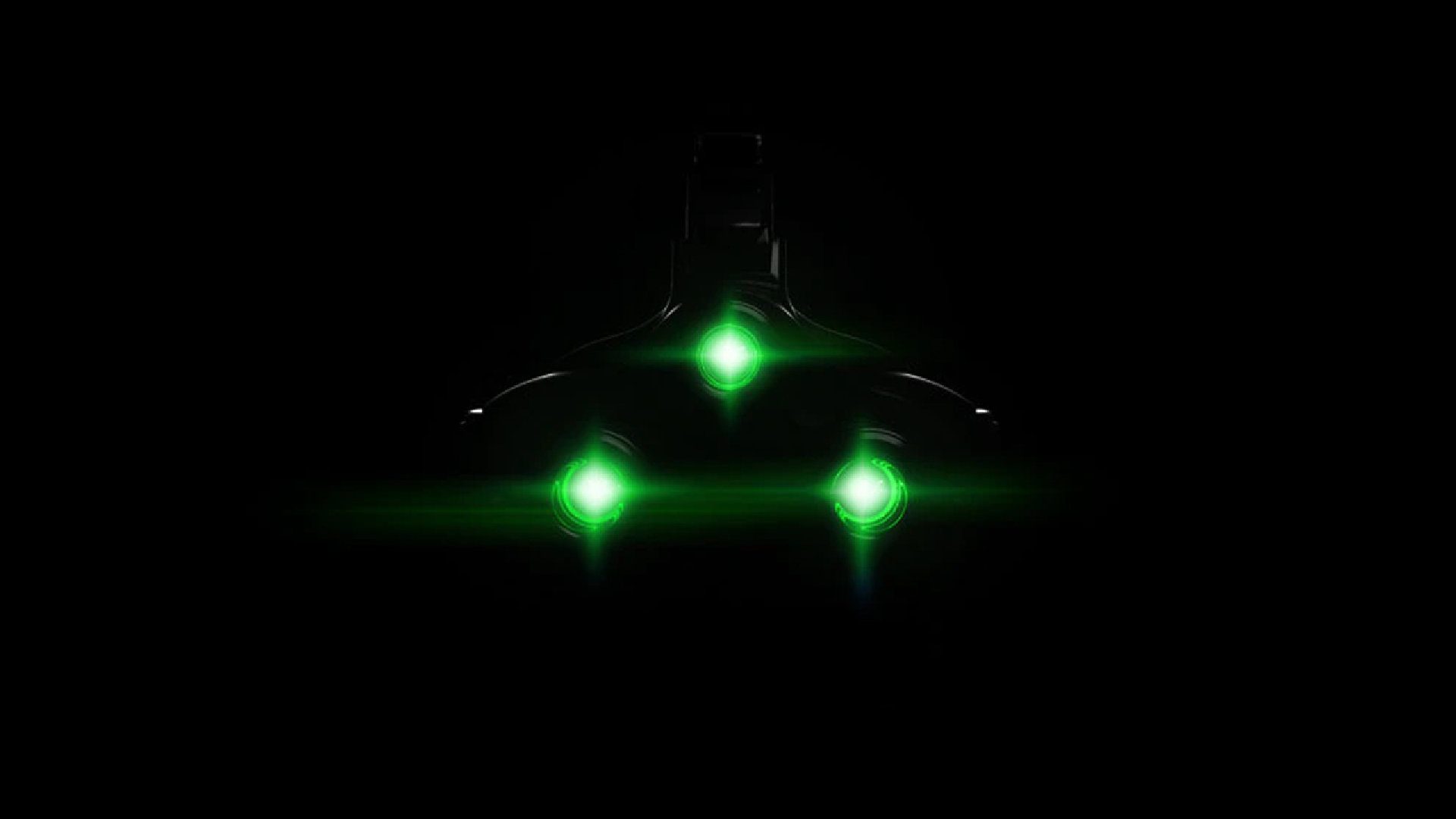 The Splinter Cell remake script is being completely rewritten and updated for modern audiences; Ubisoft has confirmed via a job listing.

In late 2021, it was announced that a new Splinter Cell game was coming and that it will be a remake built from the ground up.

The last game to release in the Splinter Cell series was 2013’s Blacklist. Other than that, fans have had to make do with various cameos in other Ubisoft properties.

As reported by Push Square, a job listing for Ubisoft Toronto is advertising for a new scriptwriter.

Additionally, according to the job listing, Ubisoft is also looking to totally rework the forthcoming game’s story from the 2004 original.

However, how much of a departure from its source material will the remake differ?

Sam Fisher’s return has been a long time coming

“Using the first Splinter Cell game as our foundation we are rewriting and updating the story for a modern-day audience,” reads the Ubisoft job listing. “We want to keep the spirit and themes of the original game while exploring our characters and the world to make them more authentic and believable.”

It’s great to see that while the original story will be updated, the “spirit and themes of the original game” will be maintained. Now, all we need is Michael Ironside to be the voice of Sam Fisher. Then, the remake will be off to a perfect start.

When will the Splinter Cell remake be released?

At the time of writing, the Splinter Cell remake has no release date or release window. Since we’ve been waiting nearly 10 years already, a couple of years more patience wouldn’t hurt, right?

That being said, however, it’s safe to assume that it will be released for PC as well as new-gen consoles.

Are you looking forward to the Splinter Cell remake? Let us know across our social media channels.