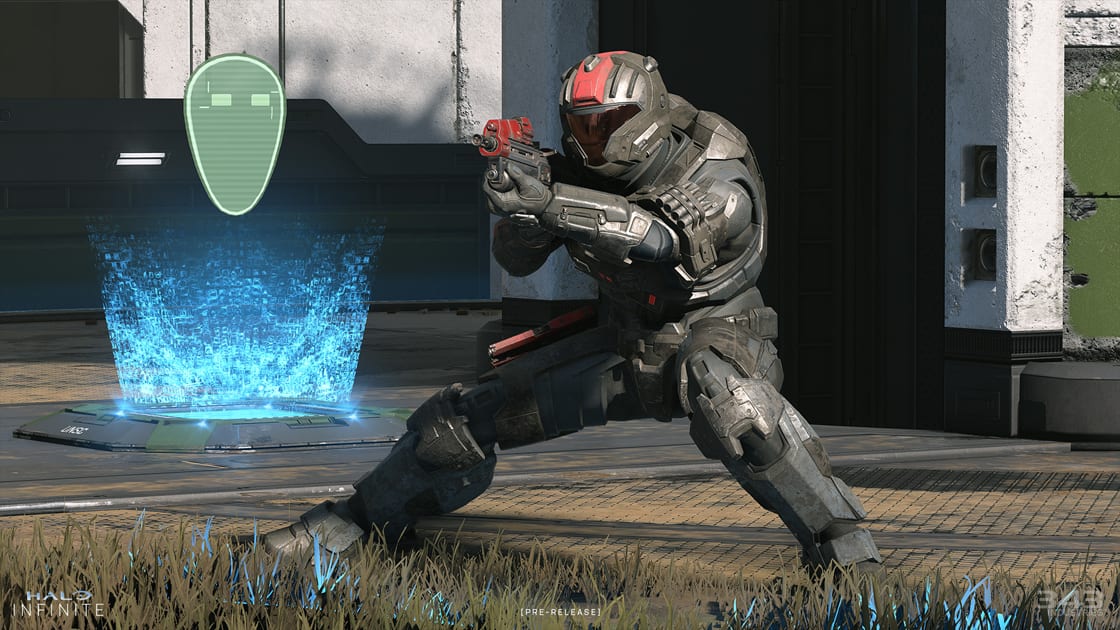 Splitgate has become even more popular following the release of Halo Infinite. The claim was made by studio CEO of 1047 Games.

When speaking to The Loadout, CEO Ian Proulx claimed that following the release of Halo Infinite on PC and Xbox, the PS4 version of the free-to-play arena shooter has become more popular.

“I’m actually glad [Halo Infinite] is out,” said Proulx. “I honestly think that, in the long run, Halo Infinite and Splitgate will help each other. I think that there’s just so much noise and so many battle royales right now, and [these two games] are bringing people over to the arena shooter genre.”

Imitation is the sincerest form of flattery

Personally, I can see where Ian Proulx is coming from. As we all know, the Halo series is one of the most popular first-person shooters of all time and there’s been a lot of hype surrounding the latest release.

Of course, only Xbox and PC players can play Halo Infinite, so no doubt there’s a lot of gamers intrigued by the Master Chief’s latest adventure and its multiplayer offerings. Splitgate is inspired by Halo as well as Portal. So, it’s easy to see why some might think of Splitgate when seeing Halo Infinite.

At this time despite being available on PC, Xbox One and PS4, Splitgate is still in early access. The optimised version of Splitgate for Xbox Series X|S and PS5 is expected to launch sometime this year.

Have you been playing Splitgate recently? If so, let us know your thoughts on the F2P arena shooter across our social media channels.