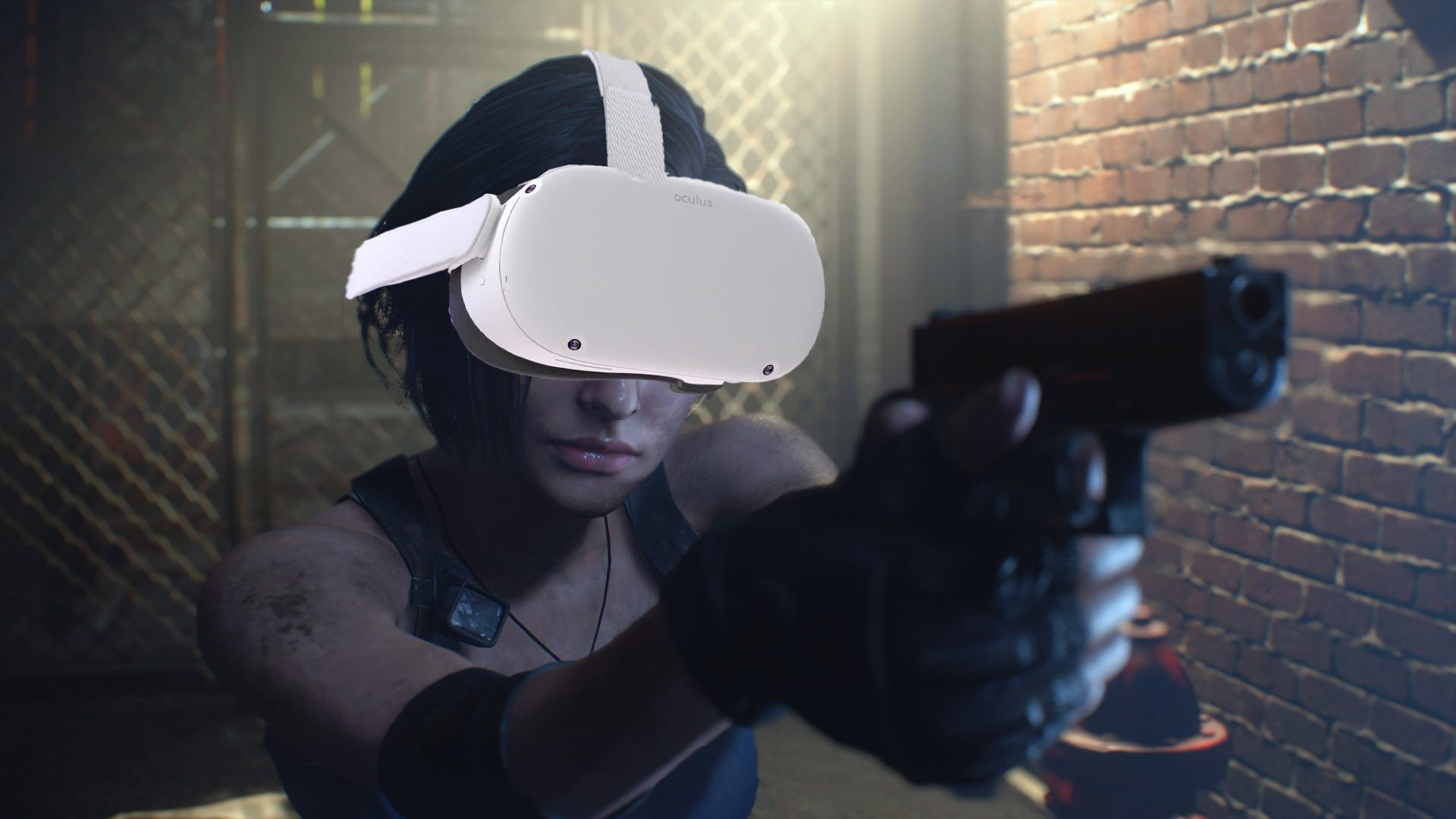 Thanks to the talents of a skilled modder, both the Resident Evil 2 and Resident Evil 3 remakes are playable in VR. Rejoice, zombie hunters!

The modders within the Resident Evil community really are a talented bunch of people. Not only do they breathe extra life into the classic games of yesteryear, but they also bring something new to the latest generations of survival horror.

When Resident Evil 7 was released in 2017, the PS4 version was fully compatible with PSVR. In fact, it’s considered to be one of the best VR experiences on the market. So, with the success of RE7’s VR offerings, fans hoped that the likes of the RE2, RE3 and even RE Village would also be playable in VR.

Sadly, neither of the latter three titles were made compatible with VR headsets. Well, at least not officially. Thanks to the talents of modder praydog, both the Resident Evil 2 and Resident Evil 3 remakes are now playable in VR.

It’s worth mentioning that both VR mods are in the early stages of development. However, if the mods are this good now, just imagine how epic (and terrifying) they’ll be in a few months’ time. Even taking out the horror aspect, being able to explore the Raccoon Police Department in first-person VR with stunning visuals is something that many Resi fans have dreamed of.

Despite being in the early stages of development, modder praydog has still managed to incorporate full motion controls with head-based movement, making for a smoother VR experience. If you have the capabilities to do so, you can download and play the VR mods via Github.

Will you be trying out the Resident Evil 2 and Resident Evil 3 remake VR mods? Let us know of your experience across our social media channels.