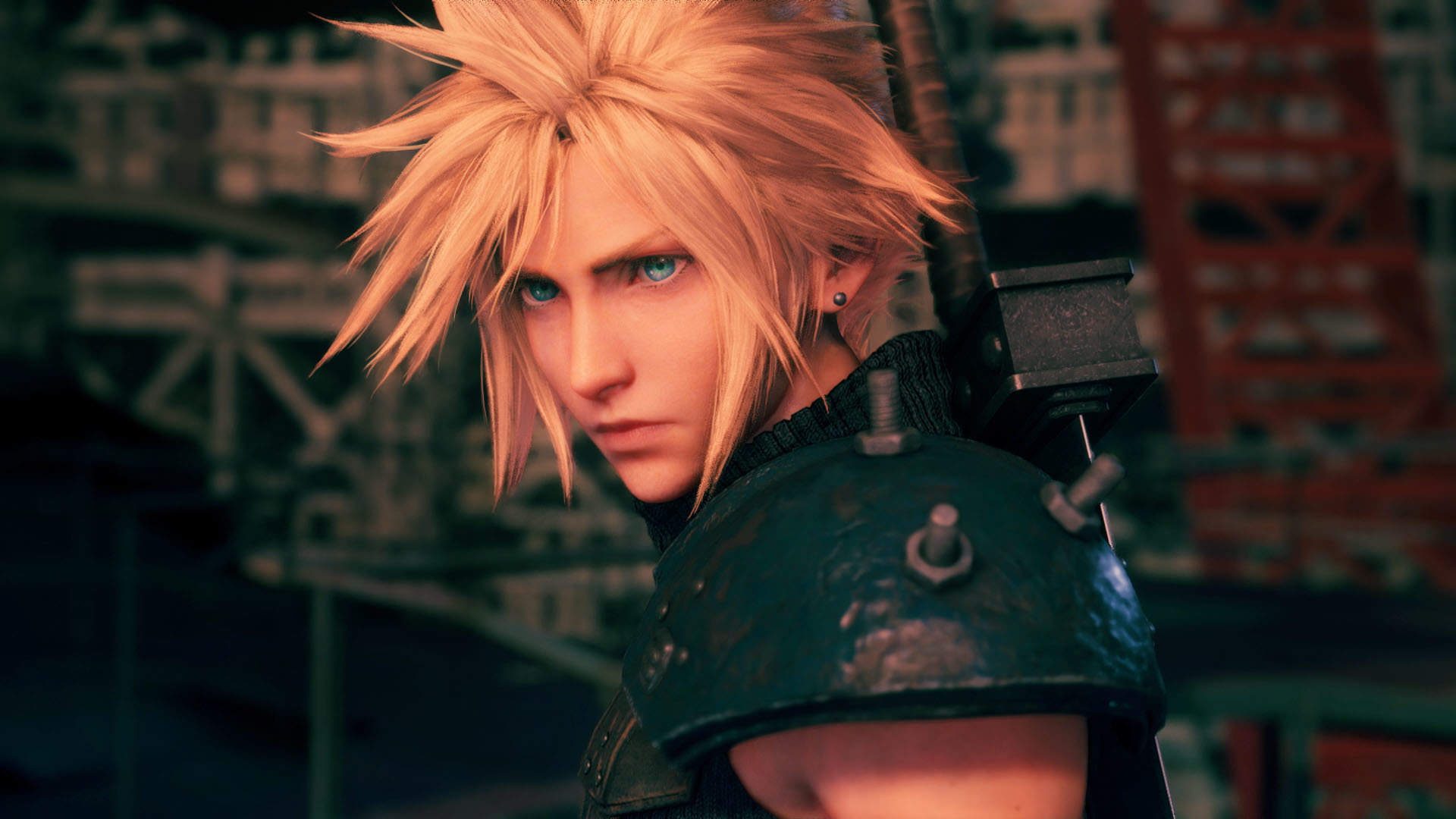 In an interview with Yahoo Japan (translated by VGC), despite its controversy and backlash, Matsuda hopes that the developer and publisher will capitalise on NFTs and blockchain as traditional game development is “not enough” for Square Enix.

“Until now, in most games, we provided the content as a finished product and the players played that content,” said Matsuda. “However, there are a certain number of players in the world who want to contribute to making games more interesting, by creating new settings and ways of playing.”

He continued: “In the future, we want to utilise the power of these people to create games that will continue to evolve. If instead of relying on goodwill, we can also provide incentives to those who contribute to development by utilising technologies such as blockchain, there is a possibility that innovative and interesting content can be created from the ideas of users.”

Will NFTs ever go away?

In my opinion, it seems strange that some of the executives in charge of the world’s largest video game companies still believe that most fans want NFTs. Sure, there is no doubt a market for some, but for the most part, they just seem to generate a negative reaction.

Do you believe that NFTs will ever go away? Let us know on Twitter.