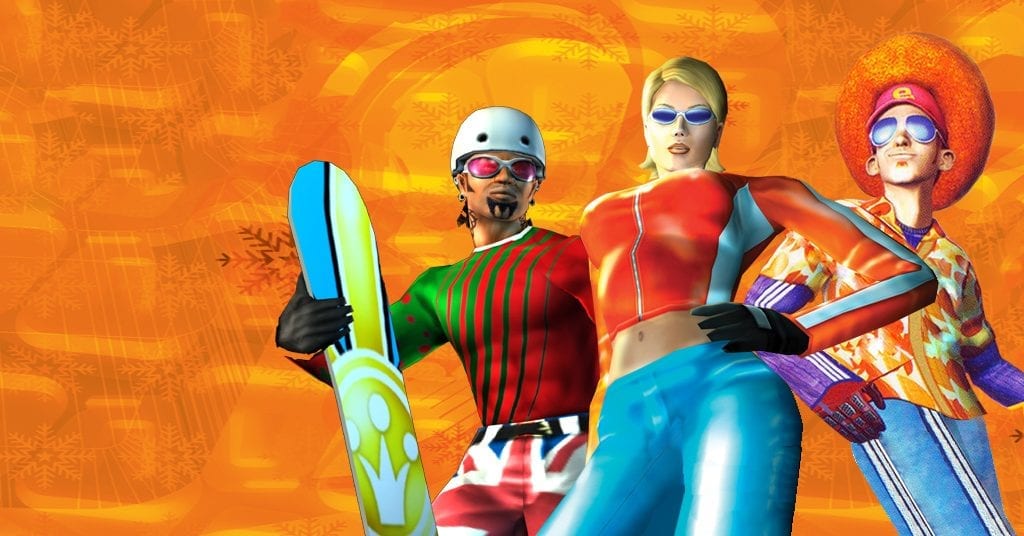 Remember SSX Tricky? Of course you do! It’s EA’s iconic snowboarding game that took the virtual sport to the next level. Well, it turns out, former SSX producer Steven Rechtschaffner is working on a spiritual successor to SSX Tricky, though officially unrelated.

During a conversation with Laptop Mag, Rechtschaffner revealed that he’s working on a brand new snowboarding IP, one that embodies the essence of the SSX franchise.

Codenamed Project Gravity, the new game is being handled by Supernatural Studios. It will feature the same arcade-y mechanics as SSX Tricky, which is renowned for its mechanics and aesthetic [via Gamingbible].

It’s important to note that this new game isn’t related to EA or the SSX series. It is very much a spiritual successor, something that Rechtschaffner made clear during his conversation with Laptop Mag:

“A lot of things that excite us are creative extensions of experiences that we would’ve liked to create at that time but couldn’t. But what we are working on is not rooted in the world of SSX.

“We’re not nostalgic in the sense that we want to bring something back. If we were, we’d be working with EA to create a reboot of SSX. It’s not that at all. We don’t want to be beholden to people’s expectations of where that goes. But we do want to make this arcadey, amazing-feeling, very accessible, competitive and fun game.”

Rechtschaffner is currently in talks with an unannounced publisher, but Project Gravity doesn’t currently yet have a release date. The producer also stated that he wants “to get something out there that people can start experiencing sooner rather than later”, so we might see some sort of reveal in the near future.

While it’s not likely that the publisher in question is EA, it’ll be interesting to see which company steps in to revive the snowboarding arcade genre.

Are you looking forward to this SSX Tricky spiritual successor?