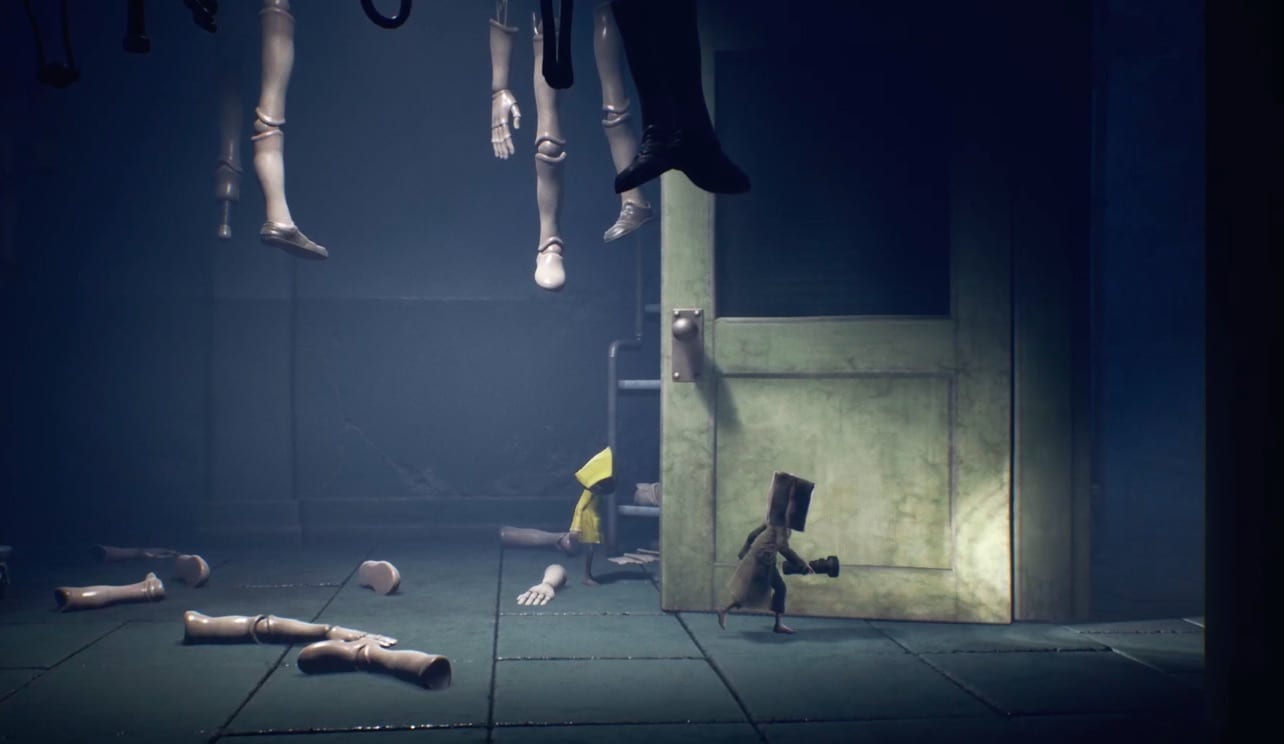 Little Nightmares 2 has become Bandai Namco Europe’s fastest-selling game of all time, as announced in an official website post.

Little Nightmares 2 has sold more than one million units since the game launched earlier this year, on February 11th for PC, PS4, Xbox One, and Nintendo Switch.

In total, the one million unit sales of the sequel means that, including the 2017 original, the series has now been played by a whopping five million players!

“Millions of tiny footsteps pattering against the concrete with the sound of the rain. Thank you for visiting, children,” tweeted the Little Nightmares 2 account.

“We’re very proud of the success of Little Nightmares and really grateful with how fans have embraced the universe through the games and the comics, putting their minds to work to find the wildest theories about Little Nightmares”, said Hervé Hoerdt, Senior Vice President Marketing, at Bandai Namco Europe.

I’m a big fan of this series and it delights me that it’s doing so well. Sadly, any future games in the series won’t developed by Tarsier Studios, who will now be concentrating on new IPs.

In our review of Little Nightmares 2, we said: “It’s an incredibly well-crafted game that immerses you in a bleak and devastated world with only your friend for company.”