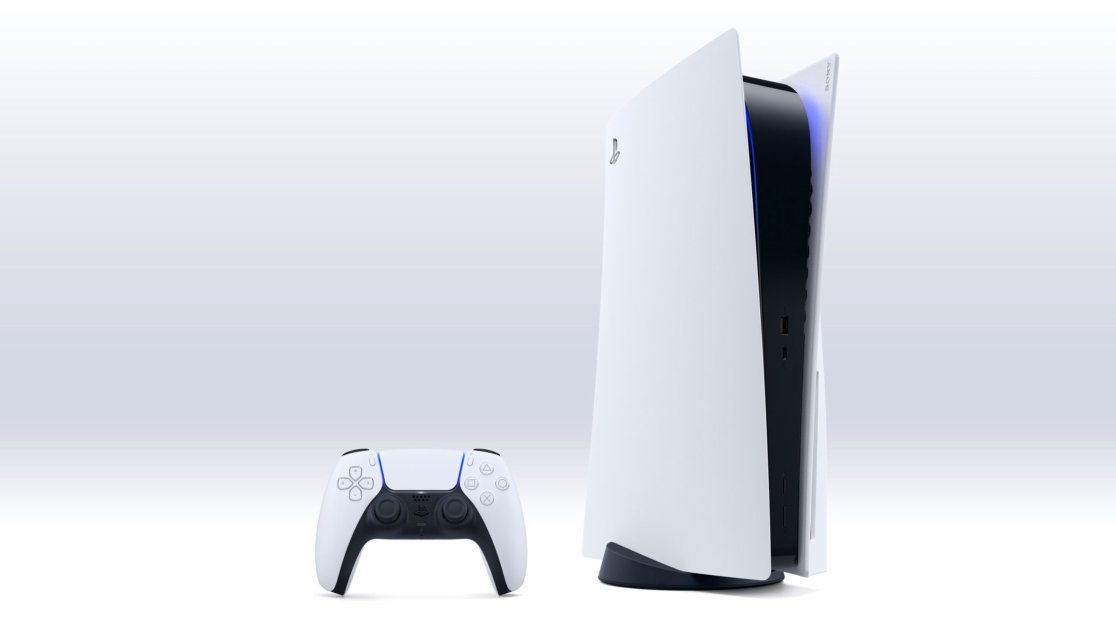 Apparently, standing your PS5 vertically can damage your console, according to a recent rumour currently doing the rounds.

Ever since the days of the PlayStation 2, gamers have often discussed whether it’s best to place a console vertically or horizontally.

For me personally, that option has always depended on the amount of room space I might have available.

Is your PS5 vertical or horizontal?

Given the choice, I’d prefer to lay my console horizontally, as the game discs just feel more secure. That being said, in all my many year’s gaming, I’ve never had a problem either way.

However, as reported by Push Square a recent rumour has been making the rounds that standing your PlayStation 5 vertically, can eventually damage your console.

The rumours came about from a French repair shop providing insight on social media.

It is claimed that if your PS5 console is vertical, thanks to an apparent design flaw, liquid metal can spill onto the inner components.

As a result, it is claimed that the PS5 console could be bricked. In other words, it will kill your console.

Allegedly, if a seal breaks between the APU (Accelerated Processing Unit) and the cooler, the liquid metal would damage the innards of the console.

However, if the console remains horizontal, apparently that leak won’t occur.

Yet, as suggested by Push Square, a liquid metal leak should not occur regardless, if you’re looking after your console and to be fair, why wouldn’t you?

Every few months I take off the covers of my PS5 and give it a good clean. So far I’ve seen no signs of inner damage or leaks.

Furthermore, Push Square suggests that unless you’re moving your PS5 excessively or worse still, looking after it so poorly, you might trigger a leak, you shouldn’t have a problem.

What’s more, ever since the PS2 days, and even more so with the PS5, Sony has designed its consoles to stand either vertically or horizontally.

Otherwise, such a design choice wouldn’t have been implemented by Sony.

Always look after your PS5 console

Now, this isn’t a plug, as this is something that I use every few months. For no more than £12, you can pick up a very handy PS5 cleaning kit from Venom.

If you haven’t got something like this already, I’d certainly recommend checking it out.

Do you stand your consoles vertically or horizontally? Let us know across our social media channels.