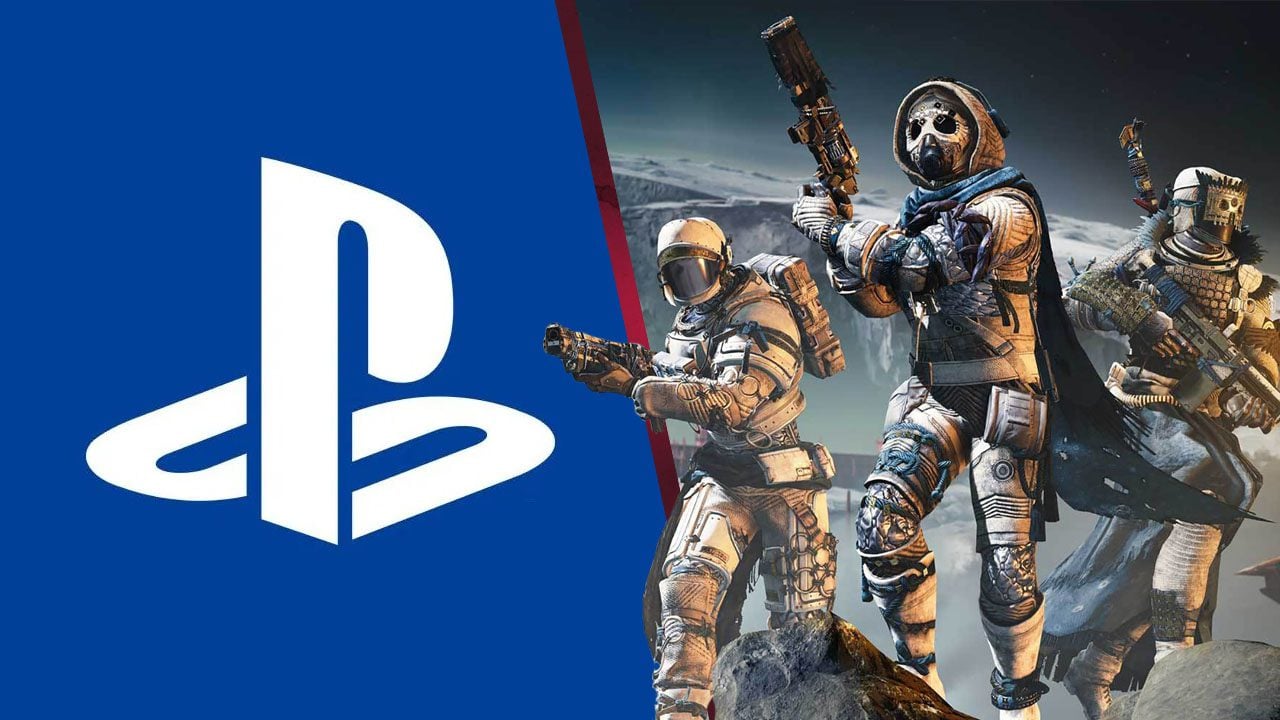 Bungie has multiple unannounced projects in the works with the backing of Sony. However, what could these secret projects be?

At the turn of 2022, former Halo developer Bungie was acquired by Sony in a deal said to be worth $3.6 billion.

To this day, it seems difficult to fathom considering how Bungie was once so associated with Microsoft and Xbox.

Some might say that Halo has never been the same since Bungie left the franchise to 343 Industries.

Naturally, following the Sony acquisition, many assumed that post Destiny 2, Bungie titles would become exclusive to the PlayStation brand.

However, that appeared not to be the case.

Bungie confirmed that the studio would not only continue to develop multi-platform titles, but would also self-publish, and create independently in a “unified Bungie community.”

Of course, Bungie will now have the financial clout of Sony, which is also a bonus.

What does the future hold for Bungie?

News of the “unannounced projects” was revealed in a tweet by the senior design lead at Bungie, Tom Farnsworth.

He wrote via Twitter, “And with the support of Sony, we are working on a number of unannounced projects too. Come join us.”

At this time, we do not know what these announced projects will be. It’s safe to assume that Bungie will be developing at least one new video game.

However, the Sony deal is said to include potential Destiny movies.

What do you hope to see from Bungie in the near future and would you like to see Destiny 3 or something else? Let us know across our social media channels.