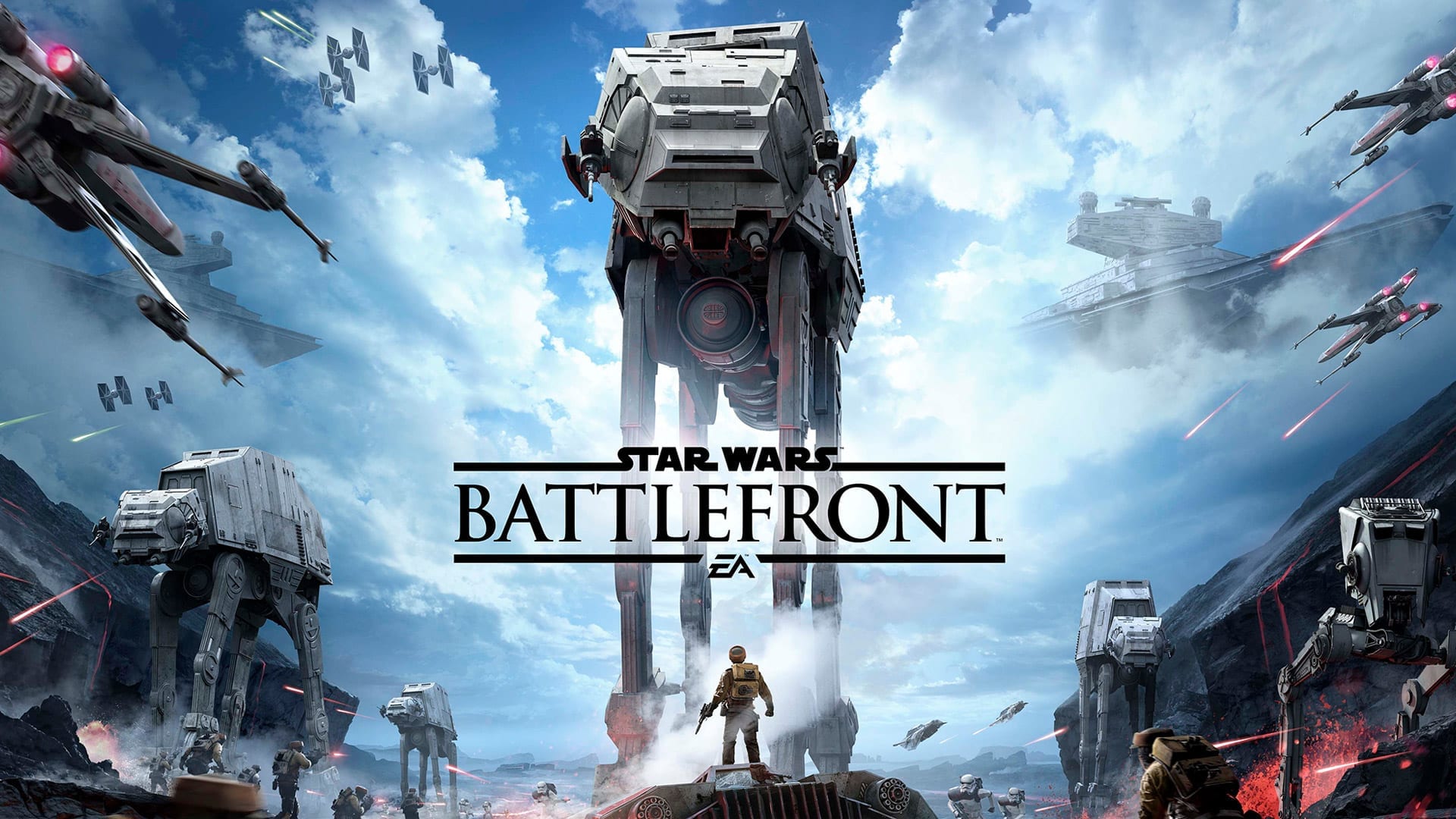 Whether you love the series or hate it, it seems as though Star Wars Battlefront 3 could be in development.

Star Wars Battlefront is a bit like peanut butter and chocolate. In theory, the combination of FPS gameplay and Star Wars lore should be an unbeatable combination, but it’s not for everyone.

There have been doubts over the future of the Battlefront series, especially after the problematic microtransactions in Star Wars Battlefront 2. Despite this, there appears to be hope yet if you’re a fan of intergalactic warfare.

Rumours of a Battlefront 3 have now been substantiated by voice actors from the series’ previous instalment. The actors just so happen to be in the studio recording new lines for an unnamed project – one which is heavily believed to be a new Battlefront.

As revealed on Twitter, actors TJ Ramini and Anthony Skordi are recording new lines and motion capture for an unannounced project [via The Direct].

Meanwhile, Skordi shared a selfie in what appears to be a recording studio.

While the images don’t claim to be Battlefront-related, both actors are definitely adding fuel to the rumour fire. Skordi even replied to Ramini with personal praise – and a clip from Battlefront 2.

TJ Ramini also stated that the duo can’t reveal which project they’re currently working on together, though he did add some suggestive emojis.

There’s also a Reddit post that keeps a record of any notable interactions between the pair. Evidence is here used to back up rumours of either Battlefront 3 or additional content for Battlefront 2.

If the rumours are true we can expect Star Wars Battlefront 3 to be confirmed in the near future.

If the news has put you in the mood for some Stormtroopin’ shootin’ then you’re in luck! You’ll be able to grab Star Wars Battlefront 2 on the Epic Games Store for free on the 14th January! Even with its microtransactions, a free game shouldn’t be sniffed at.