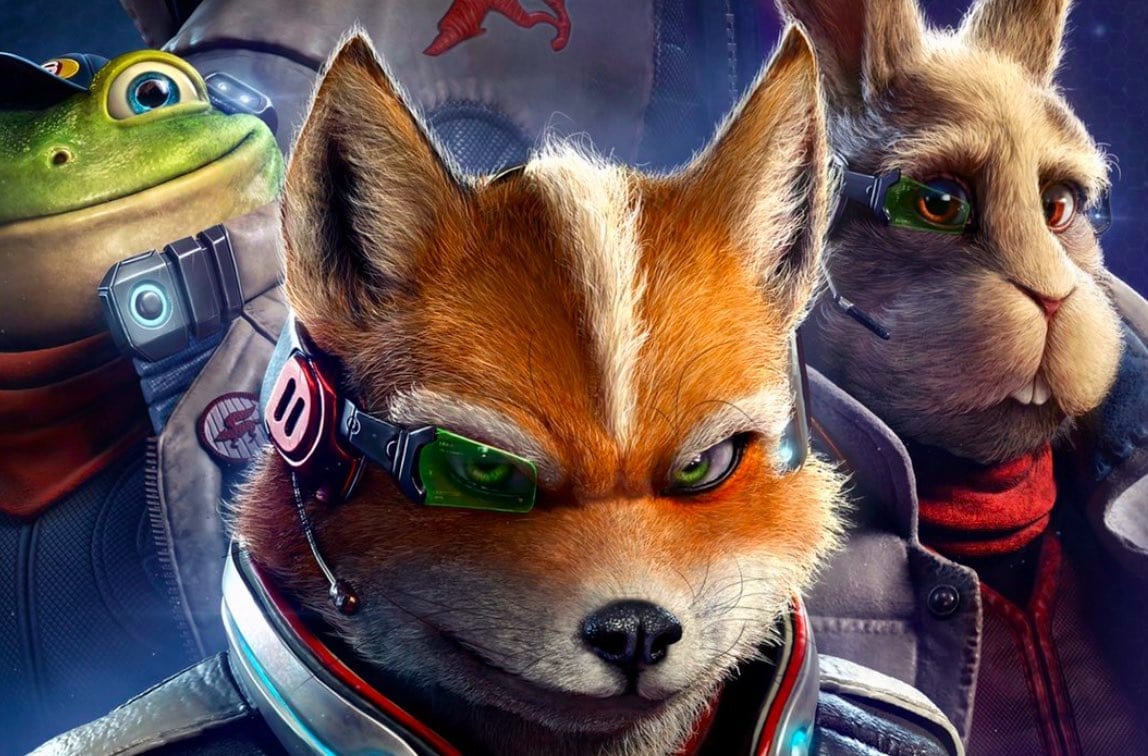 Video game movies might not have the best track record, but who wouldn’t want to see an animated Star Fox adventure on the big screen? I know I definitely would, and it seems I’m definitely not alone in that.

Raf Grassetti, art director over at Sony’s Santa Monica Studio, is known for sharing his amazing art over on his social media channels, and a recent take on Star Fox and its characters has recently blown up on Twitter.

The images, which you can see in the thread below, show an absolutely flawless take on the Star Fox crew, and the artwork caught the attention of none other than Star Wars writer, Gary Whitta.

Whitta, who wrote 2016’s Rogue One: A Star Wars Story, retweeted the image, writing simply: “I want to write this animated movie.”

I can think of no better person to bring Star Fox to the silver screen, as Whitta has also lent his talents to several video games in the past. Gears of War, Telltale Games’ The Walking Dead and Prey are just a few of the video games he’s worked on.

He went on to reaffirm his wish to write a Star Fox animated movie by retweeting a GamesRadar article on the matter, adding: “It’s true. All of it.”

Of course, whether or not a Star Fox movie will happen remains to be seen, but it’s great to see there’s definitely a lot of interest in it. With the likes of 2019’s Detective Pikachu and the upcoming release of the live-action Sonic the Hedgehog movie, there’s been a lot of renewed interest in bringing video game characters back into film.

Would you like to see an animated Star Fox movie? Let us know your opinion on Twitter!