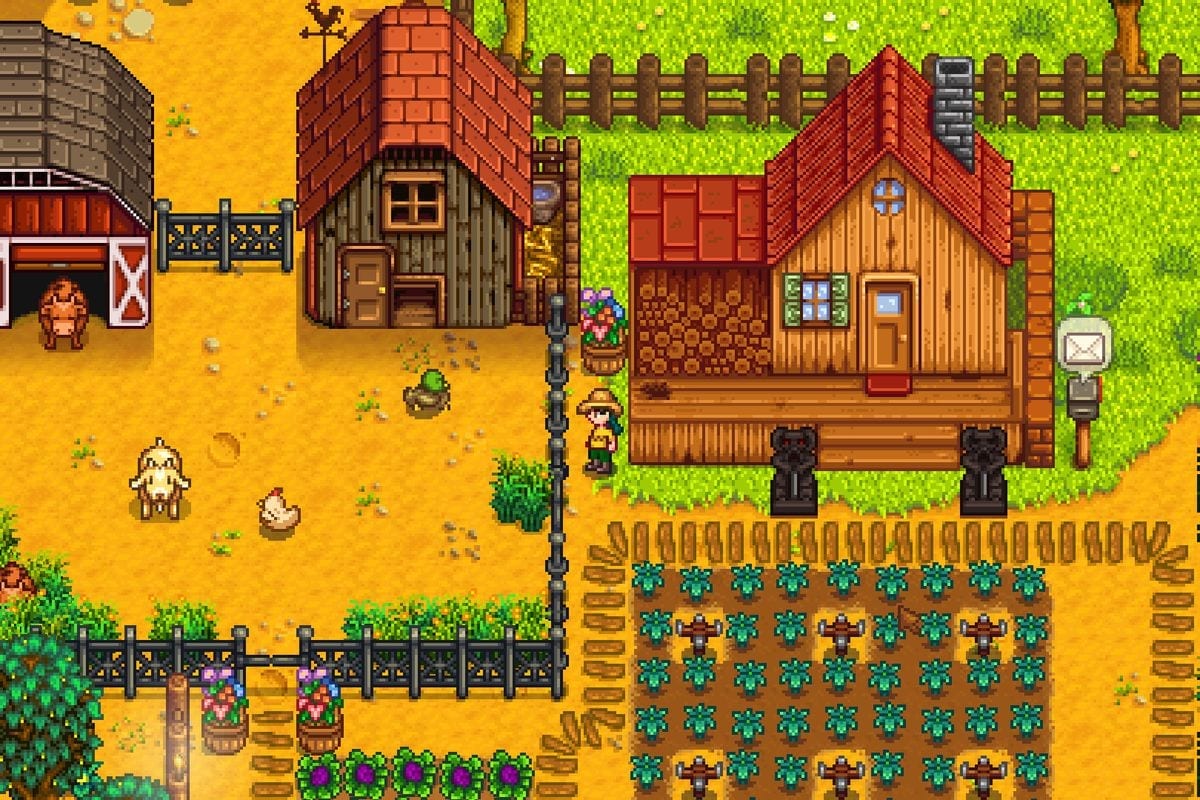 As the world of competitive gaming grows bigger and bigger we’re starting to see some more colourful and unexpected additions to esports.

The latest game to venture forth into competitive gaming is none other than Stardew Valley. Yes, the farming-and-friendship simulator.

Earlier this week, Twitch hosted an esports event for Stardew Valley players, ranking gamers by who was able to collect the most bundles or in-game gold within the allocated time.

It’s pretty strange to see the excitement and commentary of traditional esports against the backdrop of what’s usually a very relaxed and calm game.

Check it out for yourself below!

Stardew Valley isn’t the only farming game to make it to competitive levels. Last month it was announced that Farming Simulator would be hosting an esports event with a huge cash prize up for grabs.

On the website, GIANTS Software writes: “After testing the waters in 2018 with the first season of the Farming Simulator Championship, GIANTS Software is ready to dive deeper into the world of eSports with the upcoming season two.

Introducing the Farming Simulator League, an eSports league with 250.000€ in prizes. Want to know more? Follow this link and keep an eye on this channel in the upcoming weeks when we share more details.https://t.co/XL0eWRkOhV

“At the end of the season, the best teams will compete for the title of the Farming Simulator Champion and 100.000€ in prizes. Every single tournament will not only grant circuit points for the best teams, but also wield big prizes, bringing the total prize pool for season two up to a total of 250.000€.”

CEO of GIANTS Software and manager of its esports division said: “Competitive farming is something people enjoy for years now, but it hasn’t been done in eSports so far.”

Well, that didn’t last too long did it? What do you think about Stardew Valley becoming an esport?