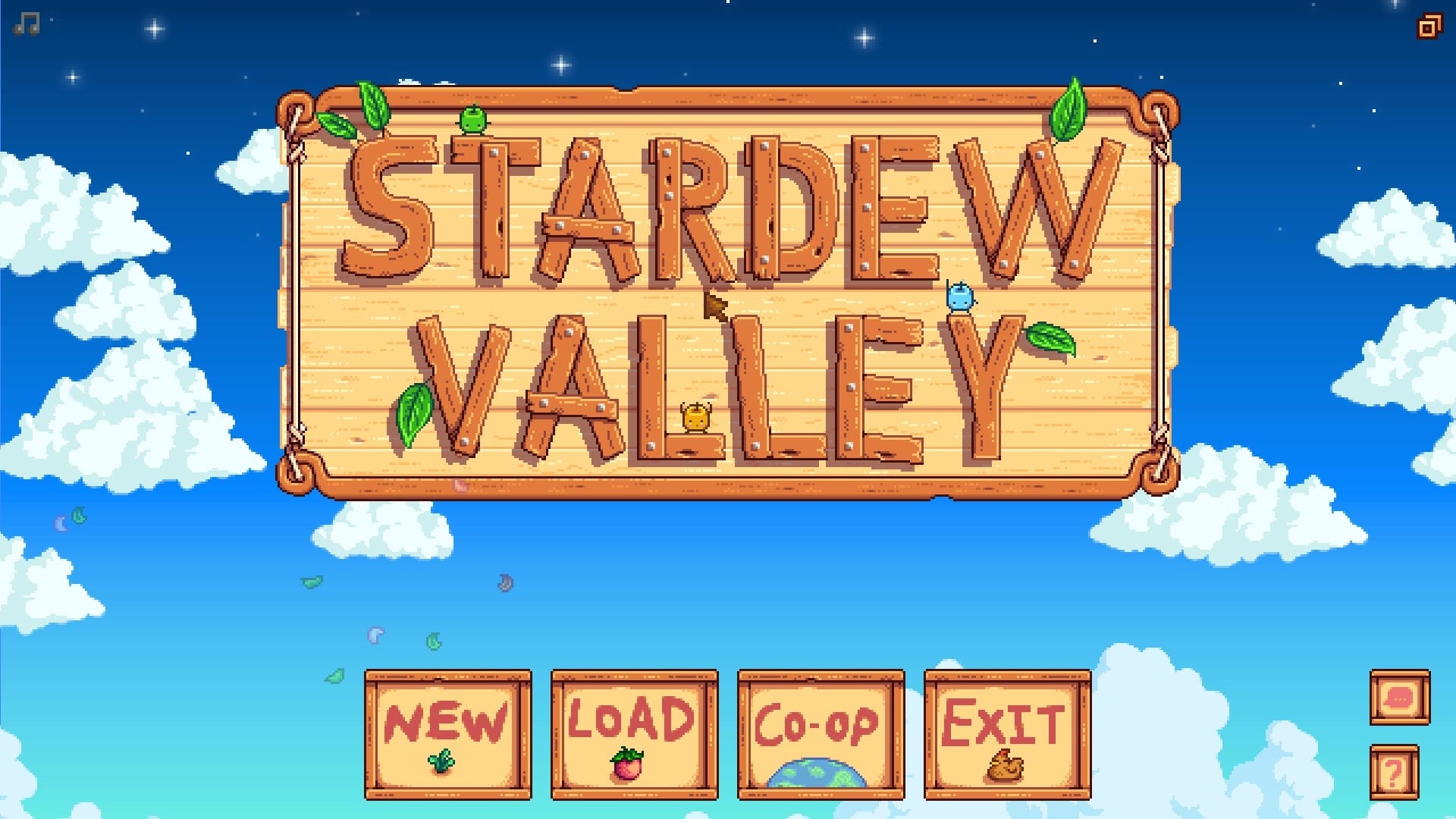 Stardew Valley is one of the greatest indie games ever, but did you know it’s been harbouring a secret all this time? As discovered by one eagle-eyed Stardew Valley fan, the game seemingly contains an Easter egg which references Studio Ghibli.

In case you’re not familiar, Studio Ghibli is the Japanese studio behind classic animations like My Neighbour Totoro, Spirited Away and Howl’s Moving Castle, and it’s the latter of these movies which has a nod in Stardew Valley.

As noted by Reddit user liltdawggg, one of Stardew Valley’s rare and collectible scarecrows is seemingly modelled after Turniphead from Howl’s Moving Castle.

Both the sprite and the Studio Ghibli scarecrow share the same dark outfits, blue waistcoat and oversized bowtie. The only difference between the two is Turniphead’s pipe, which isn’t noticeable on the Stardew scarecrow.

Check out the comparison below!

Y’all I just realized this scarecrow is turniphead from howls moving castle! from r/StardewValley

This Stardew scarecrow is actually a Rarecrow, one of a few collectible scarecrows available during town events.

If you’re looking to add your own “Turniphead” to your farm, this one is available to buy at the annual Stardew Valley Fair, which takes place on Tuesday the 16th of Fall. Your own Turniphead will set you back 800 Star Tokens should you want to add him to your farm.

This nifty little Easter egg has seemingly gone unnoticed until now, but oh boy are we glad to have seen this one come to light!

Stardew Valley is still awaiting its next update, which will add split-screen co-op to the beloved farming sim.

As one of the most highly-requested features of all time, it’s a huge announcement to see split-screen co-op is headed to the game. Stardew Valley is, after all, a title which encourages friendship, so it’ll be nice to finally sit side-by-side and play together with your pals (pandemic permitting, of course).

Concerned Ape went on to reveal that the split-screen co-op for Stardew Valley will be available on “console and PC”, though the number of players at any one time is still being finalised. There’s no set date for the update as of yet.