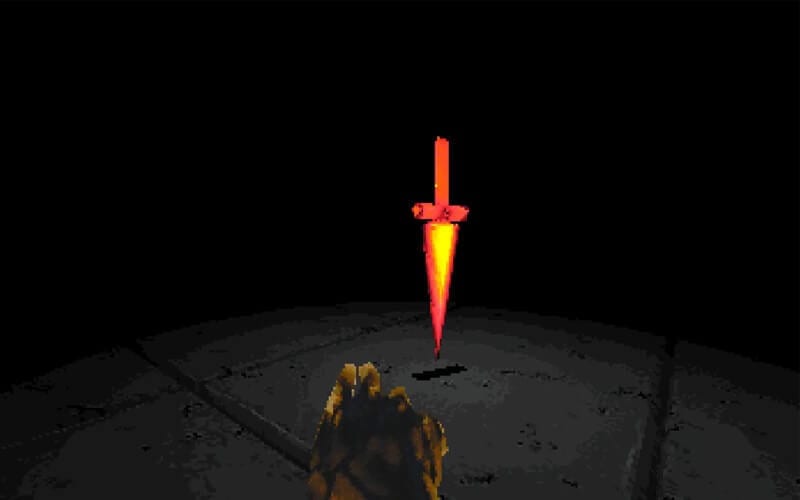 This guy has managed to do something most people won’t even try doing and others would fail miserably trying.

There’s a game on Steam called Devil Daggers and you would be a fool to think you can survive a round for more than 30 seconds, even the best guys don’t manage to last for more than a minute. 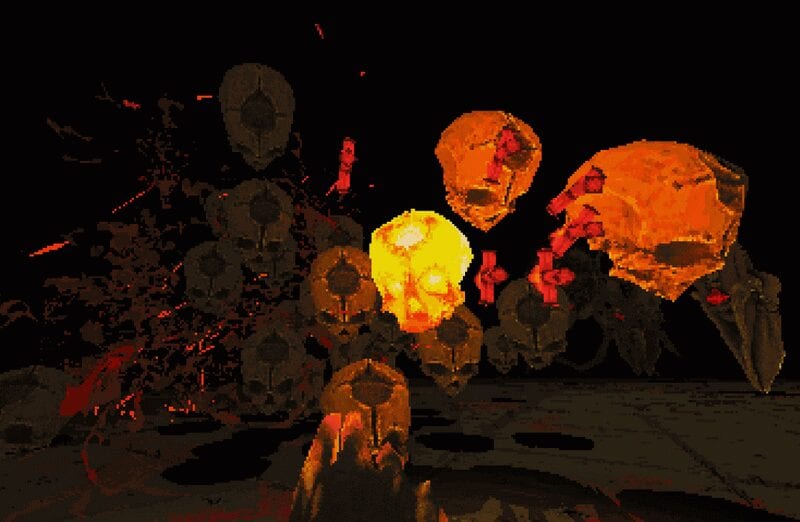 The game in fact is so hard, by the developers own admission, that it only put a single achievement in the game that only the ultimate players can dream of unlocking called “Devil Dagger”. 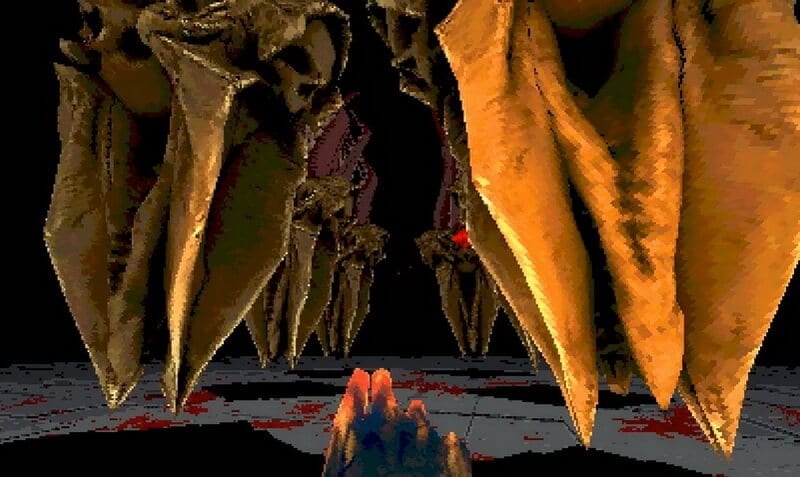 You need to survive the onslaught by the devils for at least 500 seconds in order to get this. Surprisingly, no one had managed to unlock this until this guy came into the picture. 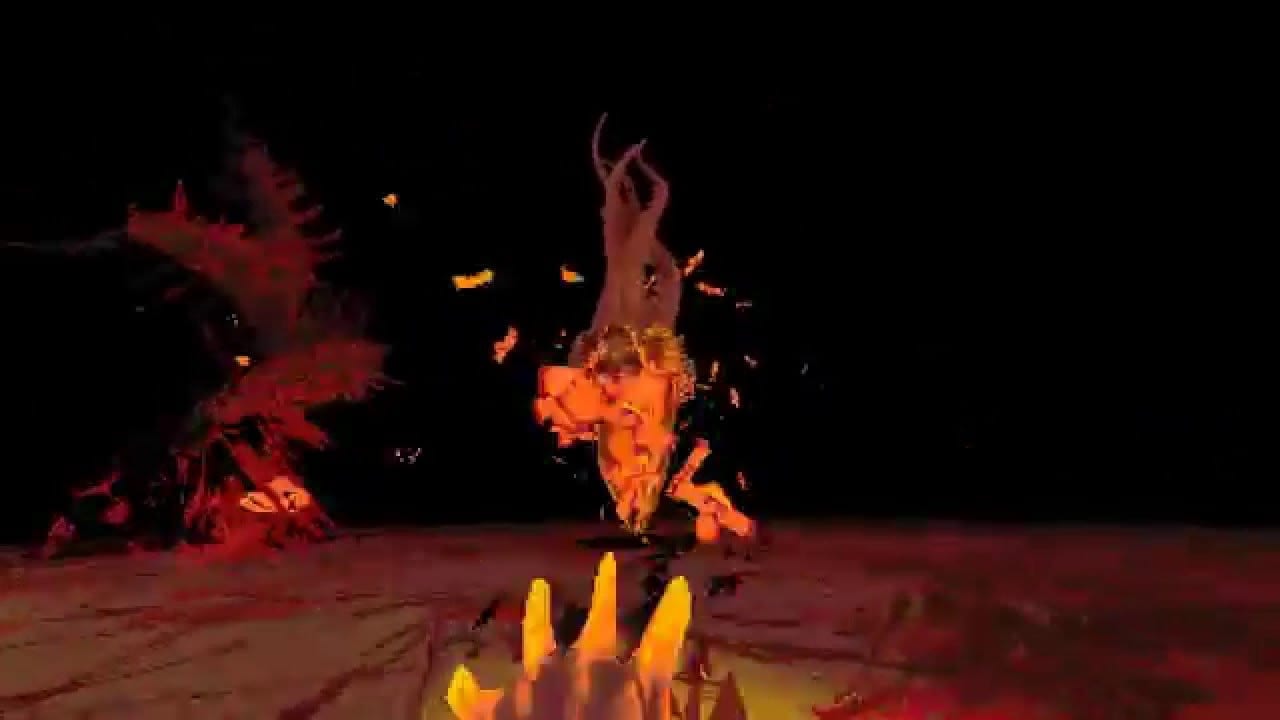 A gamer called DraQu is the first player in the world to have managed to unlock this achievement and he lasted a total of 508 seconds. The game looks super fun to play but would give Demon Souls nightmares when it comes to the difficulty level. 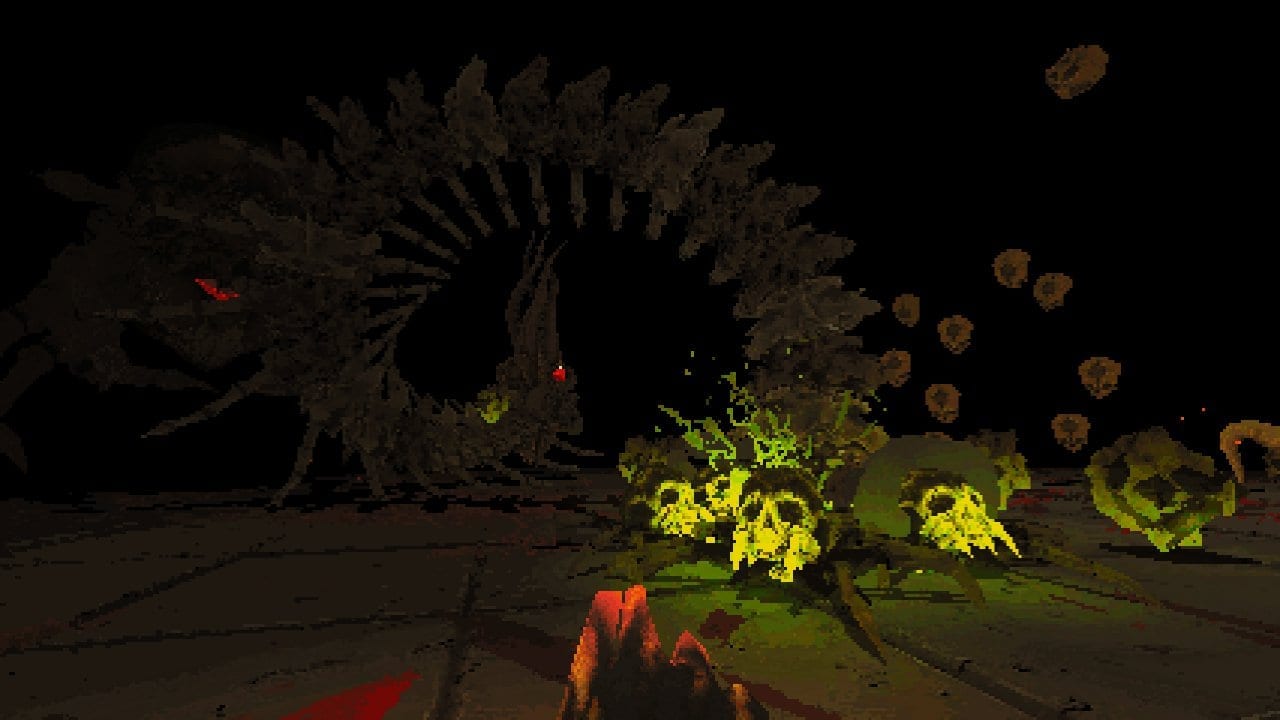 He’s gone ahead and uploaded his run on Youtube and it’s painfully hard to even watch especially around the 470 seconds mark when you really don’t know how he managed to survive as the screen was nearly full of the devils vying to destroy him. 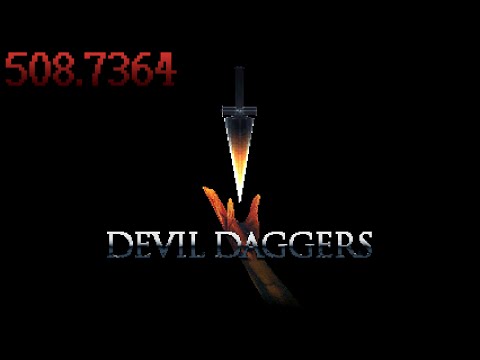 As you can see, other players are giving him some competition (in the image below) and DraQu might not be the King of the hill forever but as things stand, he is the ultimate and only player to have ever unlocked what is the single most valuable achievement known to mankind (Ok, we’re joking but still). 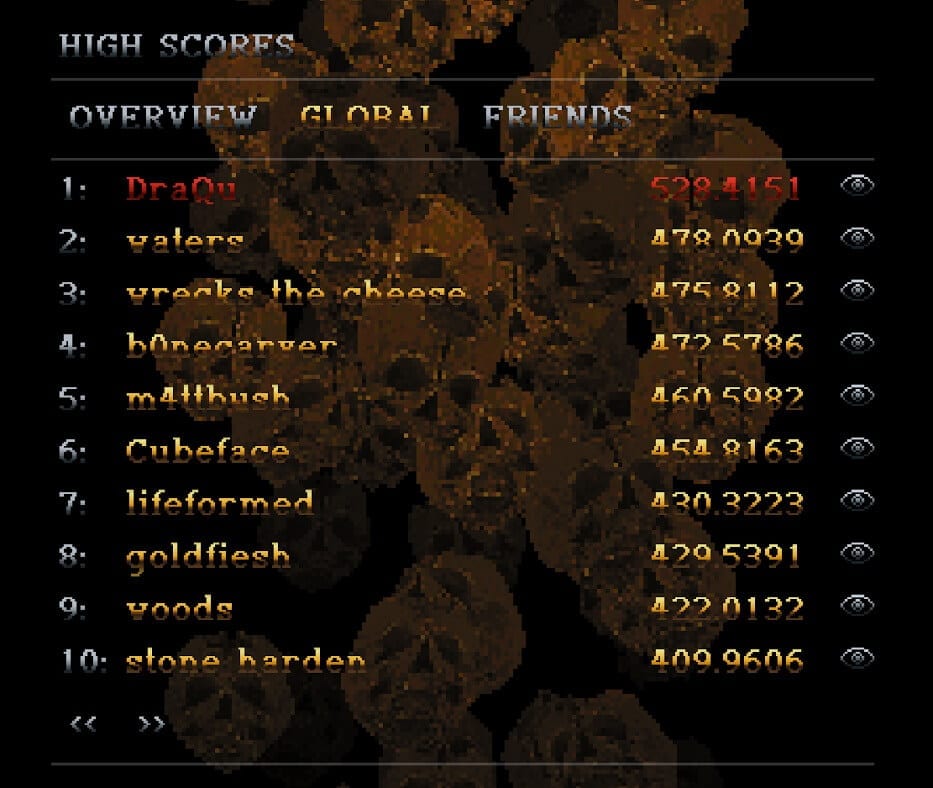 The game is super fun to play as well. You should give it a try. 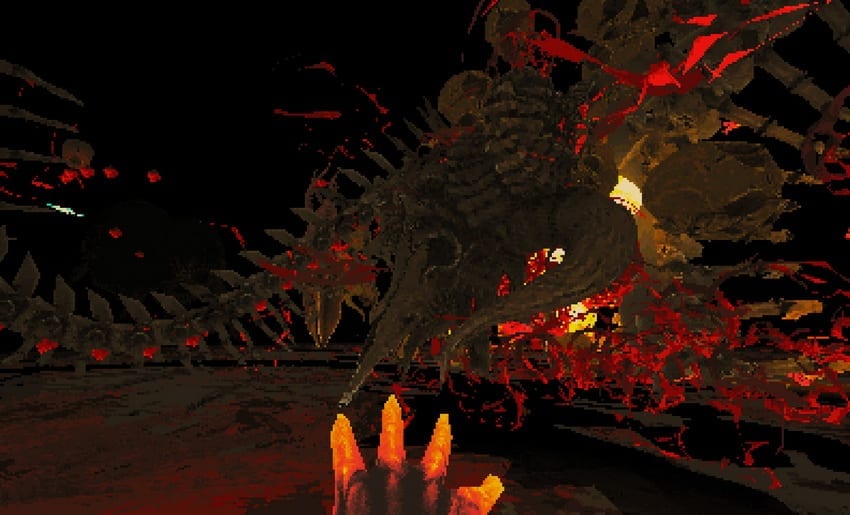