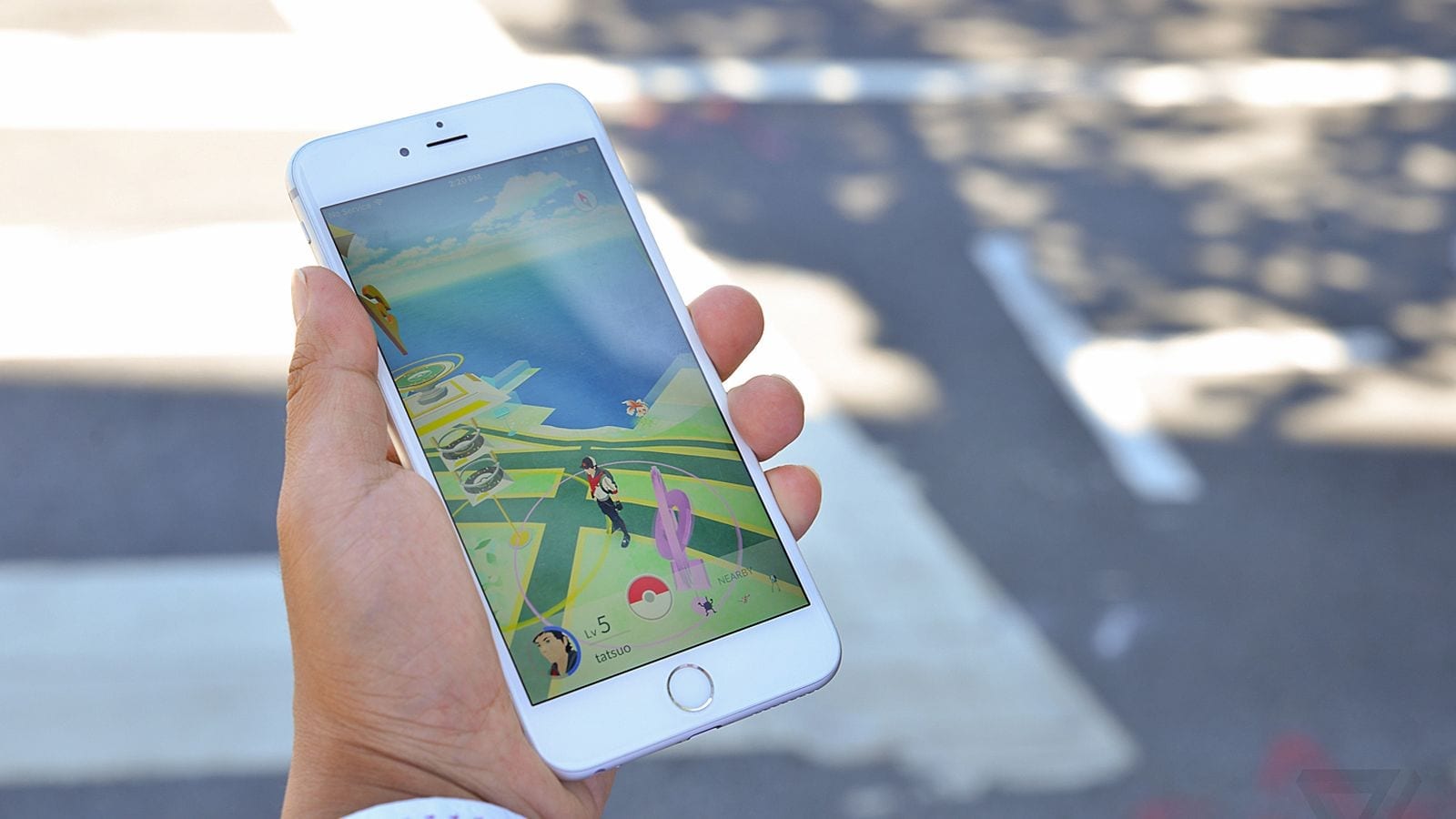 Evil tongues might say it was only a question of time before this sort of thing happened – a Washington state man is facing charges of assault and ‘malicious mischief’. While we in no way approve of illegal actions crimes being committed, we have to admit that if we were to be charged with any crime, malicious mischief is certainly a great choice.

This man’s actions however, were not a very good choice at all. The avid Pokemon Go player already had a history of going after fellow players before the incident last Friday. The whole thing sounds more GTA V than Pokemon Go – Friday afternoon, three friends were sitting on a park bench in Vancouver, Washington, across the Columbia River from Oregon.

Someone pulled up in a car, parked, and charged out at them brandishing a tire iron. In a sense the three were lucky as due to the incredibly lax gun laws, the man could have tried to use far worse, but the whole event was still far from funny for the people involved. All parties involved have posted about the whole thing online, so if you’re interested, you can easily find their accounts of what happened. 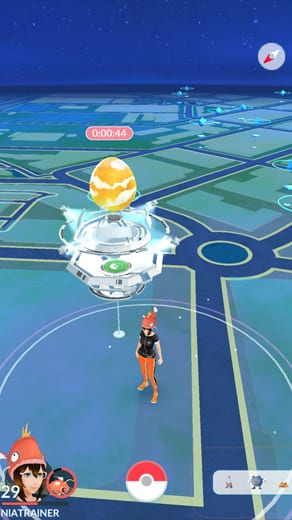 Stephen Jolly, the unfortunately-named alleged assailant, demanded to know which of the three on the bench was the Pokemon Go player that had just taken a gym in the game. “I was just reviving my Pokemon when he was trying to take it out,” said Andrew Otton, one of the men on said bench, and the offending gym-thief. “I took it from him and I didn’t know he just took it, and he was like, ‘Hey, did you just take this gym from me? That’s pretty messed up, man.’ He was very angrily saying it.”

It isn’t known whether the loss of this particular gym had any particular significance to the assailant, or whether it was the general idea of losing any gym at all. We also don’t know what Pokemon were involved in the accident – it seems like pretty important info to us. After all, if it was a weak enough Pokemon that beat him out, can we really blame him for getting angry? 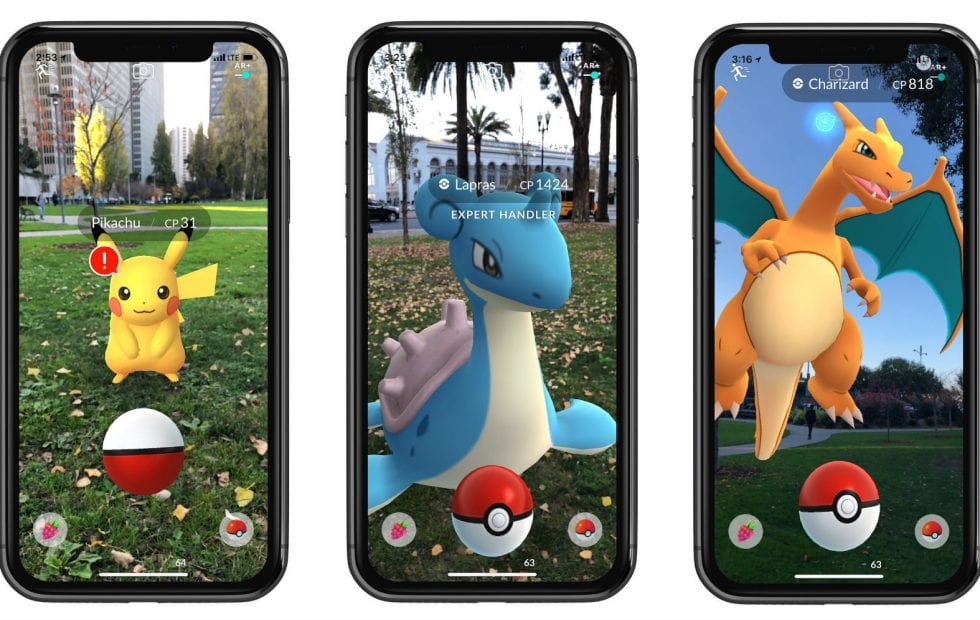 Well, yes, we can, but we tried to make a joke. It failed, but there is only so much we can do to make assault incidents funny.

While so far the sounds like nothing but a bit of a bad joke, Otton’s friend then said he was punched by Jolly ‘several times’ until he himself took action and defended the group. He got behind Holly and started choking him in order to make him pass out and thus stop his assault. It worked – all three got off without serious injuries, and Jolly was later accused of assault.

The incident, which occurred on the Burnt Bridge Creek Trail (in case you want to avoid that on your next trip there) sparked some interesting debate – one of the three victims posted the license plate Jolly used on Facebook, only to find out that this was not the first time this sort of thing had taken place. In fact, several other players had apparently been accosted by the man. 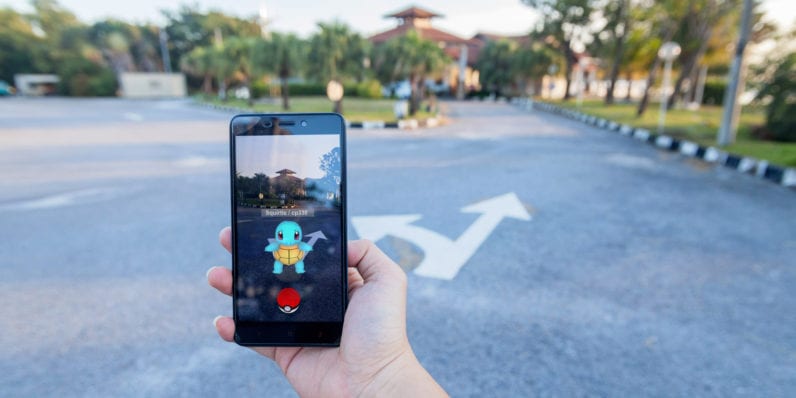 Jolly, in the meantime, denies at least part of the accusation, saying that he never hit or injured anyone, but that he did hit a table with a tire iron. We’re not sure the equivalent of ‘all I did was scare them with my tire iron’ is the best defence possible in this situation, but since we weren’t there, we really don’t know.

One thing is certain though – this is probably the first report of a Pokemon Go player injuring other players. Since the game’s launch almost two years ago in July 2016, there have been many, many reports of players getting into accidents and even being injured while playing the game. These incidents include things like players hopping fences onto private property – a criminal offense that, especially in America, was rewarded with one or two bullets.

Being shot is of course nothing to laugh about, but some of the incidents were pretty funny – players have been locked into supermarkets, fallen into ditches, and wandered into hostage-situations. None of those are the kind of thing we’d like to find ourselves in, but they are a little entertaining to normal players. 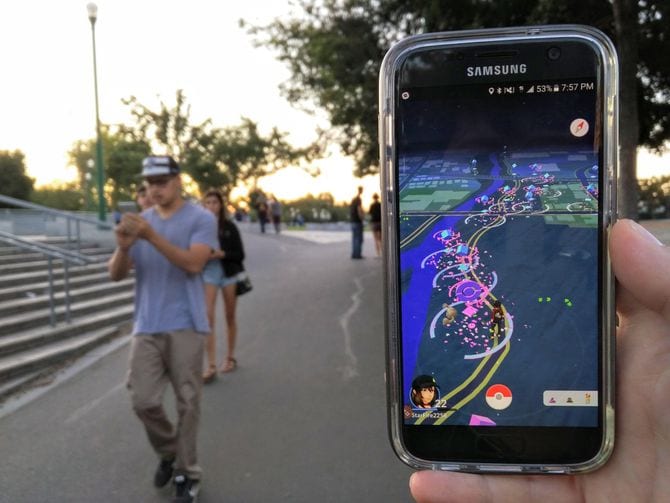 It’s not all bad either – two players managed to detain a suspicious man that later turned out to be wanted for an outstanding warrant – a murder warrant. That’s a pretty cool achievement as far as we’re concerned – much more so than the time(s) the game was used to actively lure players into a robbery.

Although the player-base has dwindled quite a bit since the initial release due to somewhat unfortunate timing and a complete lack of content updates, but many players are now re-discovering the game. Niantic has really sped up the updates, and they have added hundreds of the little creatures since their initial release of Pokemon Go. 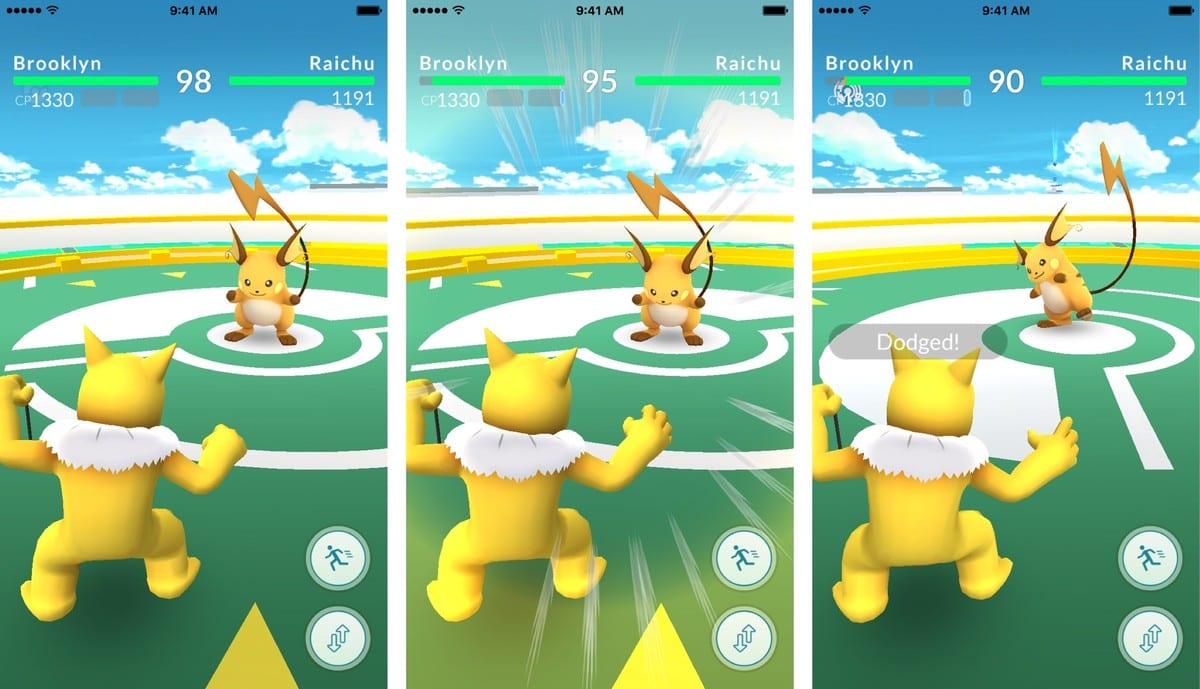 New mechanics, legendaries and improvements have also been rolling out steadily, while Niantic is developing some additional games – in addition to the Pokemon license, the company also holds the rights for Harry Potter, and is developing two HP-themed games, one of them featuring similar AR technology to Pokemon Go.

We’re really hoping they will get a better launch and start than Pokemon Go did, as Niantic did not do their game justice, and we’re also hoping there will be fewer and less violent incidents when the games do come out. One of them – Hogwarts Mystery – is available for pre-registration in the App store, so be sure to give it a look if you’re an HP fan. Officially licensed games are too rare to pass up!

Players Are To Boycott Pokemon Go Due To Pandemic Rollback