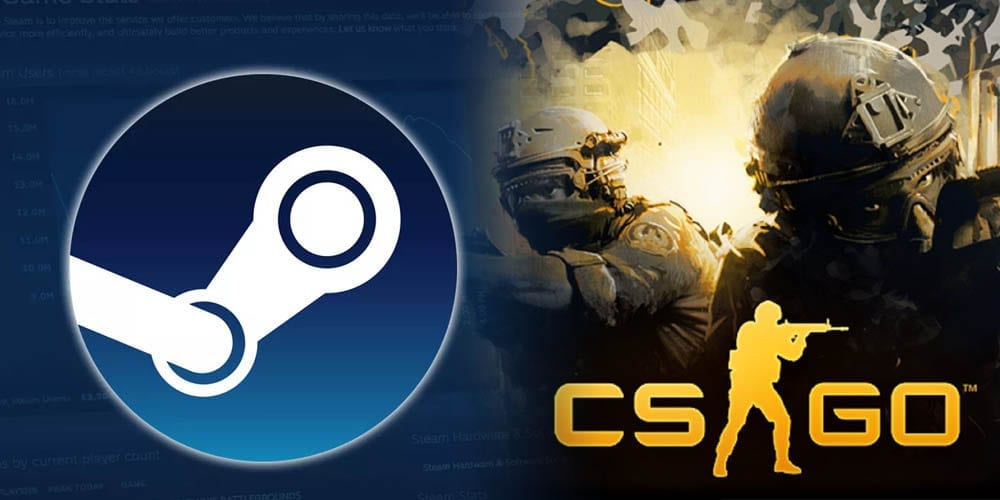 It seems the current COVID-19 pandemic isn’t all doom and gloom for companies, as Steam announced it had officially broken its active player record over the weekend, bringing in over 7.25 million concurrent users.

The record was previously set in 2017 at 7.2 million users, meaning that for the third week running Steam has seen an astronomical number of players on its platform.

Just on Sunday alone, the platform had 23.4 million active users, beating the previous records of 22m which was only set last weekend.

With the release of DOOM Eternal and many other titles, it’s no wonder that the Government’s advice to stay at home has benefitted the gaming industry – as many take the time they normally wouldn’t have to immerse themselves into the digital world.

Steam released their current game rankings, and it seems that Counter-Strike: Global Offensive is the reigning champion at the end of March. Interestingly enough, DOOM Eternal hasn’t found itself in the top 20 of the list, despite having the biggest Steam first day debut, bringing in numbers of over 100,000 concurrent users on its release.

Dota 2 comes in second in the rankings, with PUBG following suit until the numbers drop rather drastically in comparison for the rest of the listings.

With the world’s increased surge in online-gaming, it’s a wonder that internet connections are remaining as steady as they are, but hey – if it keeps people from leaving their homes and potentially endangering themselves and those around them during the Coronavirus pandemic then it’s already doing enough.