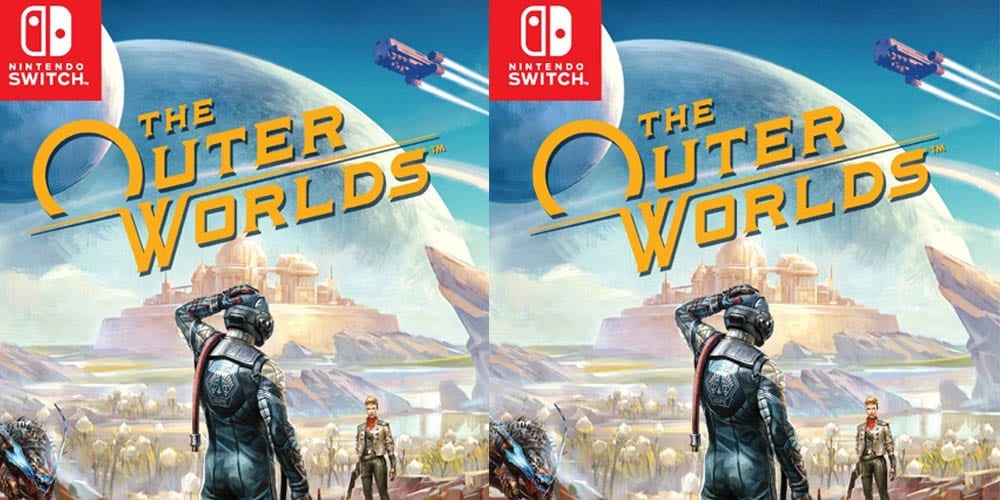 Another day, another exciting release, and Nintendo has just announced that The Outer Worlds will be available to buy as either a digital or physical copy from June 5, 2020.

The gaming giant dropped the exciting news on their Twitter page, saying: “Update from the Board: #TheOuterWorlds will be coming to #NintendoSwitch digitally and physically on June 5th!”

Update from the Board: #TheOuterWorlds will be coming to #NintendoSwitch digitally and physically on June 5th!

The Outer Worlds is an action RPG adventure game by Obsidian Entertainment which has already seen success on its current PS4, Xbox, and Windows PC release back in 2019, but will soon be able to be playable on the Nintendo Switch console after months of fans asking for it.

That’s not all from Nintendo, as it is also rumoured that the next Direct will reveal all the exciting new plans for the upcoming 35th anniversary of Super Mario.

Since its release in 1985, Super Mario has continued to be a smashing success for Nintendo, and to celebrate one of their most-loved game franchises, it has been reported that the Japanese gaming giants are ‘planning to re-release’ the entire Super Mario back catalog for Nintendo Switch.

It is also believed that a new title from the Paper Mario series will also be released in 2020, however no official date or more information about that game is available at this present time.

The plans are reportedly set to be revealed alongside the partnership with Universal, which pairs new information about the Super Mario Theme Park and upcoming animated movie.

VideoGamesChronicle’s state that Nintendo were supposedly going to reveal the Super Mario news at this year’s E3, but now that the event has been cancelled due to the ongoing COVID-19 pandemic, they’re likely to reveal the news in a more digital format.

I can tell you one thing for certain, as soon as Super Mario Galaxy becomes on offer, I will be pre-ordering the hell out of it. While the world is in an uncertain place, one thing is for sure – I’ve got a LOT of exciting new games to be spending my isolation time on.