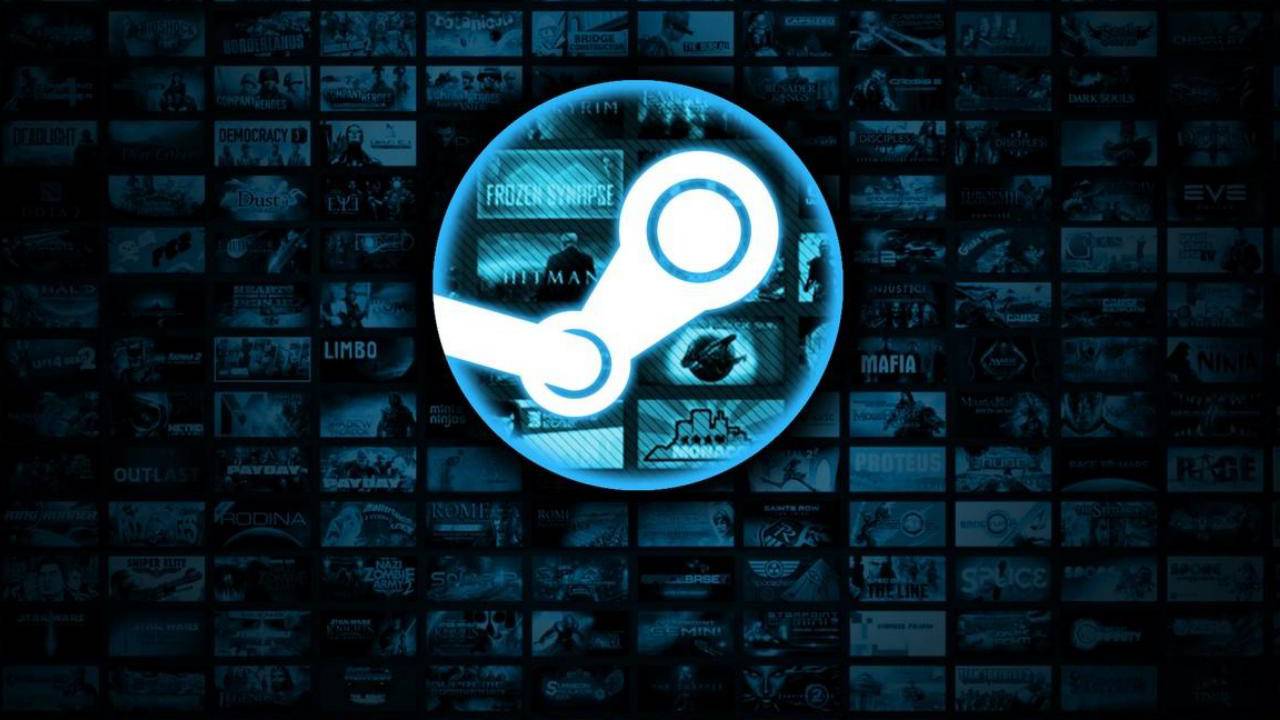 Steam has broken its previous record for most concurrent users, achieving a feat of almost 28 million players online at once.

It turns out that if you’re going through a pandemic, and Steam puts on a winter sale, that results in a lot of people playing games. On January 2, Steam had around 28 million (27,942,036 to be precise) users online at 10 AM ET, according to SteamDB. And of those 28 million, 8.2 million were actively playing a game at the time. Both of these break Steam’s previous record of 27 million online users, and 7.8 million active players back in November.

Counter-Strike: Global Offensive, made by Valve themselves, topped the list with 867,000 players online. And Dota 2, another Valve game, peaked at 761,000 players (thanks, GameSpot).

Steam have been doing exceptionally well for themselves in terms of player count as a result of the pandemic. Month after month the PC gaming client has been breaking their concurrent player record.

And clearly things are going to be no different in 2022. On top of still being in a pandemic, the Steam Winter Sale and people having time off are major factors in the latest record. But with people continuing to spend more time at home, these figures can only go up.

Next up for Valve is the February release of the Steam Deck. The handheld PC gaming device was delayed to February due to the ongoing issues with hardware sourcing. And if you’re considering ordering one, you will have to wait until Q2 this year. Which could be as late as June. So it seems like, even with limited availability, Valve has another success on their hands.