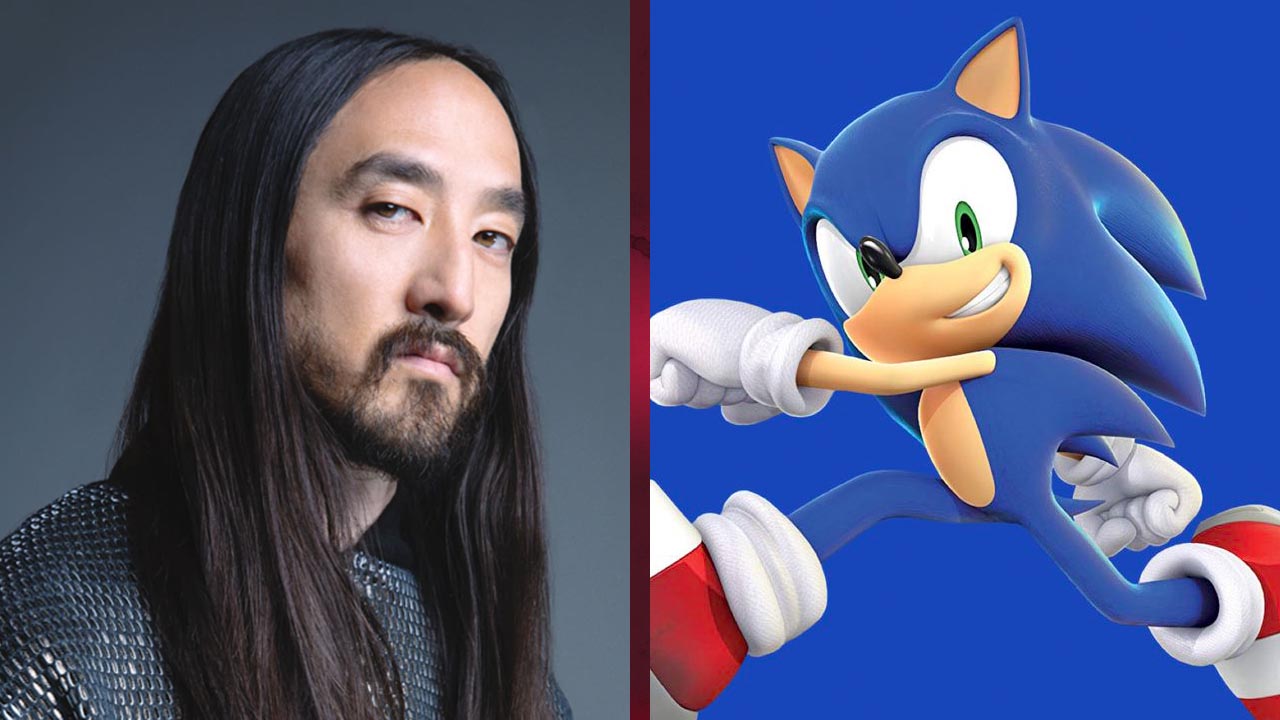 EDM artist Steve Aoki is going to play at a virtual Sonic the Hedgehog concert later this week, as part of the blue blur’s 30th anniversary celebrations.

The set will be around 60 minutes in length, and it’ll start at 8pm GMT, November 30. You’ll be able to watch the performance on the official Sonic YouTube and Twitch channels. Aoki will be placed in various Sonic environments like Green Hill Zone and Chemical Plant zone. And it will include classic Sonic tracks, as well as some of the DJ’s own pieces. A behind the scenes video showed off Aoki on the set talking about the set and his love for the games.

Aoki’s favourite Sonic game is of course the original. And his favourite track from the games is Stardust Speedway, a track that he’s remixed. “When I hear it, it brings me back to when I was a kid playing the game,” says Aoki of the track.

He also noted how he’s performed at multiple virtual concerts before this one, and how he has to get into a particular mindset without a crowd present. Interestingly, he also touches on the Metaverse. So it’s likely the Sonic team are drawing from Fortnite as inspiration. The battle royale is no stranger to virtual concerts, having held some for both Arianna Grande and Travis Scott.

November 30 also happens to be Aoki’s birthday, so the virtual Sonic concert is going to be full of celebrations all round!