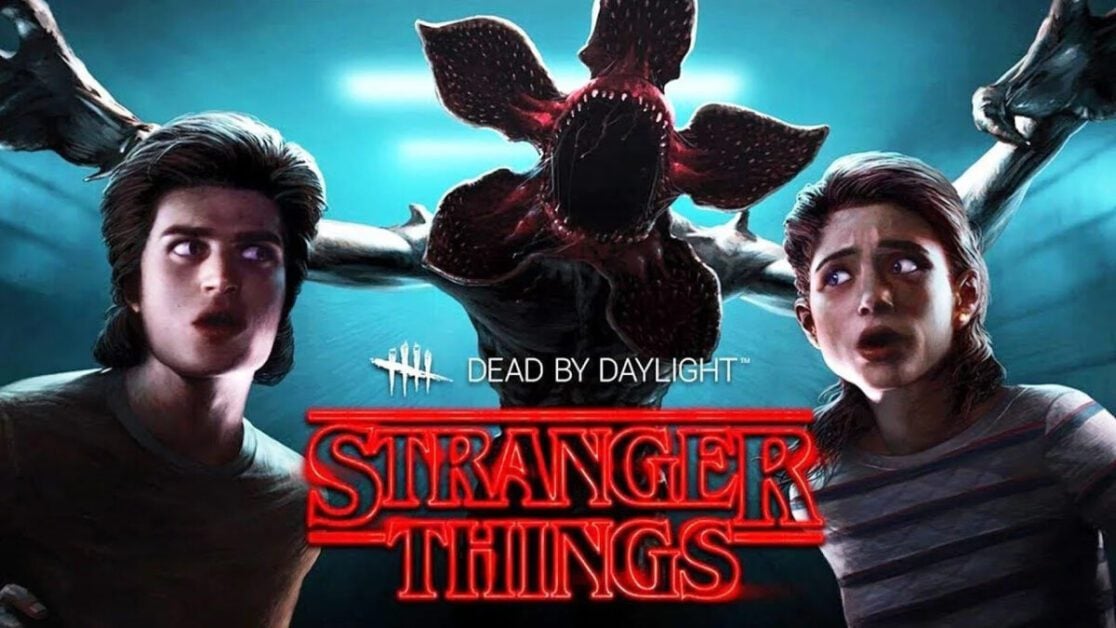 Stranger Things is leaving Dead by Daylight this coming November, sparking a “Last Chance Sale” to grab the DLC before it’s gone.

In a blog post on DeadbyDaylight.com, it was announced that the popular Stranger Things crossover content will be leaving the asymmetrical multiplayer survival game. As of November 17th, 2021, players will no longer be able to purchase the DLC which includes The Demogorgon, Nancy Wheeler, and Steve Harrington playable characters.

It’s not revealed why the Stranger Things DLC is leaving, but it could be down to the licensing agreement with Netflix expiring. However, that is just speculation on my part.

As a result of Stranger Things leaving Dead by Daylight, you can pick up some bargains. As of right now until November 17th, you can save up to 50% off the DLC. So, if you’ve been on the fence about whether to buy this DLC, now is a perfect time.

Will you still have access to the Stranger Things DLC after November 17th?

The Demogorgon, Nancy Wheeler and Steve Harrington will still be playable after November 17th. However, character-specific perks and achievements will be adjusted to be generic. Unless you’ve already unlocked them, in which case they will remain as they were.

What about the Hawkins National Laboratory Map?

Unfortunately, the gate access to the Upside Down Hawkins National Laboratory Map will no longer be available from November 17th. Which is a shame.