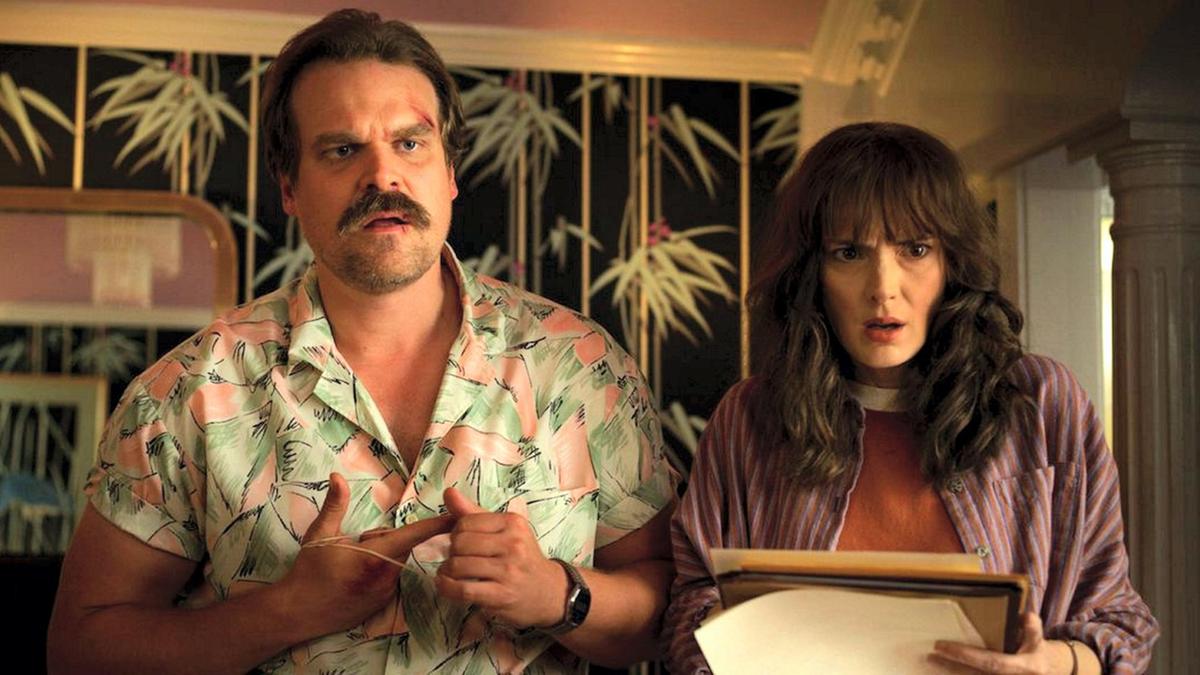 The third season of Netflix’s Stranger Things left us wanting more thanks to *that* cliffhanger, and the fourth season is now in development.

In typical fashion, a lot of details were left up in the air as season three drew to an emotional close. However we now know one character will definitely be returning and we couldn’t be happier.

Robin Buckley quickly became one of the show’s most popular characters after being introduced last time out, so it’s unsurprising that Maya Hawke’s character will be returning to Hawkins.

After sharing a photo of a season four script a few weeks back, the Stranger Things writers Twitter account went one better, recently answering a long list of questions from fans.

Among those was one asking them for their favourite Robin Buckley line. Only it turned out the line hadn’t actually happened yet, because it was coming in season 4.

also a season 4 line so you’re going to have to wait to get that answer https://t.co/Uo4ElcnK4v

Talking about her character’s future, Hawke told The Hollywood Reporter: “I hope more and more of her is revealed.

“The amazing thing about the show is that every season, more about the characters comes out.

“Like, Joe’s character is the perfect example. In season one, he seems like the biggest jerk. Slowly, each season, he learns more about how to be a good man and a good person.

“It’s such an exciting transformation to go through, and I hope Robin gets more and more comfortable in her own skin.”

Stranger Things seasons 1-3 are available to stream on Netflix now.