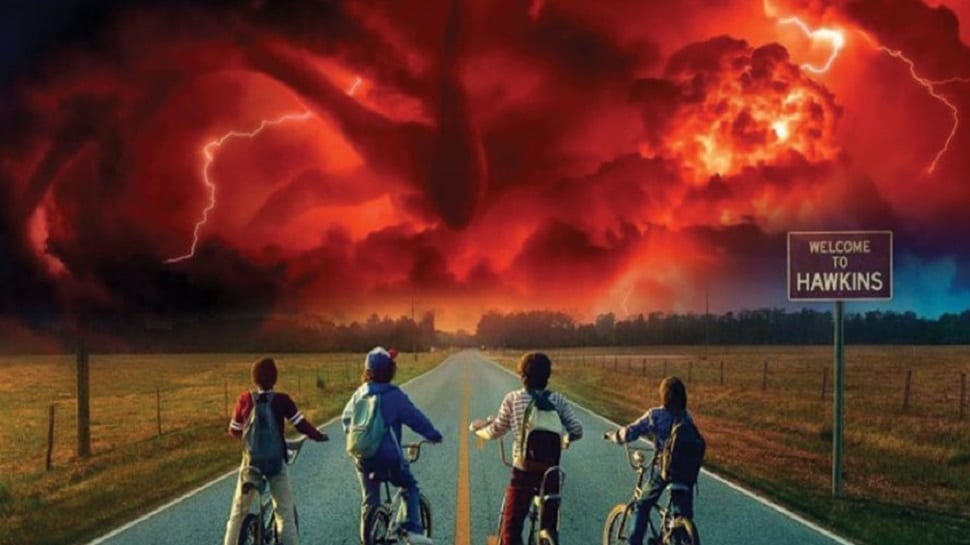 After all was said and done with Stranger Things series 3, a lot had gone down. Of course, our beloved Detective Jim Hopper was out of the picture, and the antagonist/bad boy Billy had completed his turn to the good – before being brutally killed by mind flayer.

There have been fan theories and rumours aplenty about how exactly Hopper could survive- but now there is a theory that Billy could be back in series 4, shaking off the shackles of the mind flayer.

They say that Billy is ‘The American’ spoken about in the final seconds of series three – and to be fair, it makes sense for Billy too somehow survive, thanks to one line of dialogue.

“He made me do it,” a phrase spoken by both Will Byers and Billy after they shook off the influence of the evil Mind Flayer.

“He made me do it” ? #StrangerThings pic.twitter.com/gWPjSfCIc6

Having Billy return makes a lot of sense, especially as the shock value of his return would be much higher than Hopper’s – because let’s face it, everyone and their cat expects him to return now.

He’d have a perfect redemption arc, that would push him past the small moment of redemption that was offered in season three’s finale – and he could finally confront his father, Neil.

Fans will remember that Neil was physically and emotionally abusive to Billy – but this was never given proper closure – and his return could lead to a confrontation.

Either way, we cannot wait for season four of Stranger Things.

Did you know we have a podcast? Make sure to check out the latest episode below and leave a like!
Apple Podcasts (leave a review) // YouTube // Spotify // Acast // Audioboom
ADVERT
ADVERT