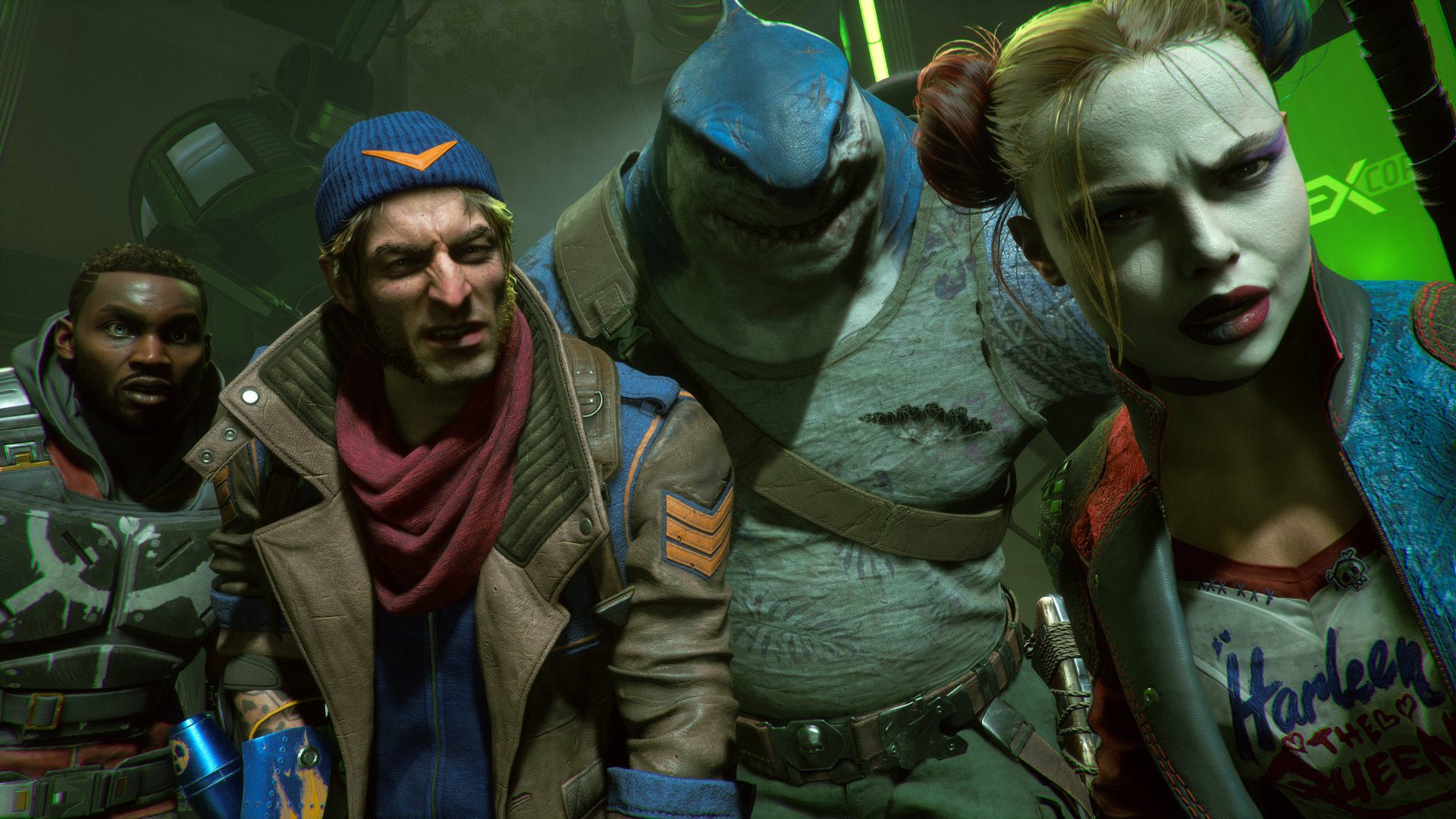 A new Suicide Squad: Kill the Justice League leak hints at that the upcoming DC game may be implementing a controversial feature.

The Suicide Squad game puts players into the role of Harley Quinn, Deadshot, King Shark as well as Captain Bomberang as you try to stop Brainiac from seizing our world. However, Brainiac has the likes of Superman, Wonder Woman, Batman and The Flash under his control.

Will the Suicide Squad game be a grind-fest?

At this time, we don’t know much else about Suicide Squad: Kill the Justice League, other than it will feature a campaign playable solo or with up to four-player online co-op.

So with it essentially being an online co-op game, it should come as no surprise to see implemented monetisation. That being said, some might be concerned that the game might turn into a grind fest, now a battle pass has been leaked.

An image of the leaked battle pass was shared by video game journalist, Andrew Marmo. Now, we must take rumours and leaks with a pinch of salt. However, this image looks as legit as it gets.

The leak has been verified

The leak originated on 4Chan and has now been verified by sources of VGC. What’s more, it is believed that the image of the battle pass is taken from a recent test build.

The image not only shows the four playable characters but also what looks like character XP progression, currency as well as other live-service elements.

What will be the focus of the Suicide Squad battle pass?

Furthermore, sources of VGC have informed them that the battle pass will focus on items such as cosmetic skins.  Each player will also have customised skill trees, potentially making each character unique to the player. Let’s just hope that the game isn’t bloated with too much in-game currency.

Moreover, the source of VGC, who is said to be part of the development team added: “You don’t start off debuffed and weak. You just start off great and can get ridiculous, like Arkham Knight’s Batman.”

Are you concerned that the Suicide Squad game developed by the Batman Arkham team, Rocksteady Studios will have a battle pass? Let us know across our social media channels.

Finally, Suicide Squad: Kill the Justice League will be released for PC, PlayStation 5 and Xbox Series X|S on May 26th, 2023.