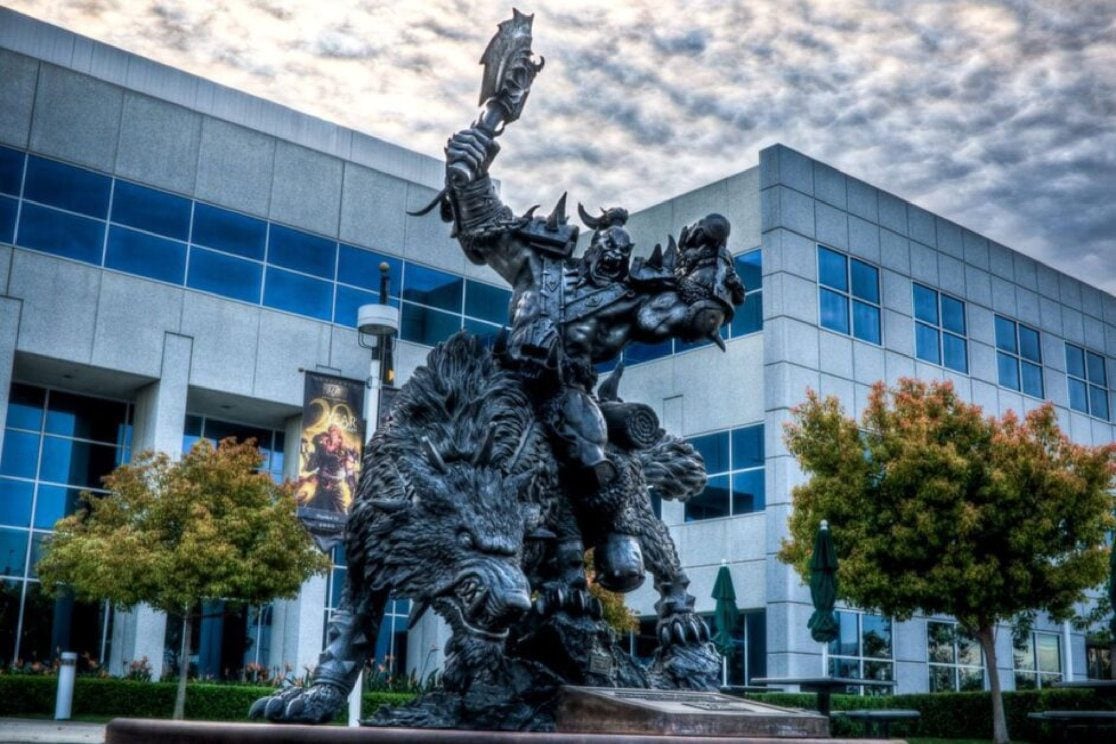 Ever since Microsoft made the first steps to acquire Activision Blizzard in a deal said to be worth $68.7 billion, it’s certainly not been a straightforward road for the technology giant.

Microsoft has faced many roadblocks

Not only has Microsoft faced opposition from the likes of Sony PlayStation boss, Jim Ryan, but even Google and Nvidia have reportedly expressed concerns. What’s more, Microsoft must also gain the approval of multiple market regulators across the world.

What’s more, having already faced the European Union, the FTC in the United States has also challenged Microsoft’s proposed takeover of Activision Blizzard. However, according to an article from Reuters, Microsoft’s challenges keep on coming.

Will the EU challenge the Activision Blizzard takeover by Microsoft?

Sources of Reuters claim that in the coming weeks, the European Commission is likely to send a charge sheet said to be known as a “statement of objections”. This charge sheet will outline the list of concerns regarding Microsoft’s proposed takeover.

Moreover, the EU antitrust watchdog has allegedly set a deadline of April 11th, 2023 for its decision on the takeover. While the EU had declined comment from Reuters, a Microsoft spokesperson had something to say.

“We’re continuing to work with the European Commission to address any marketplace concerns,” said a representative of Microsoft. “Our goal is to bring more games to more people, and this deal will further that goal.”

As always, we’ll keep you posted when we hear of further developments.

What are your thoughts on the latest hurdle Microsoft faces as it attempts to acquire Activision Blizzard? Let us know across our social media channels.