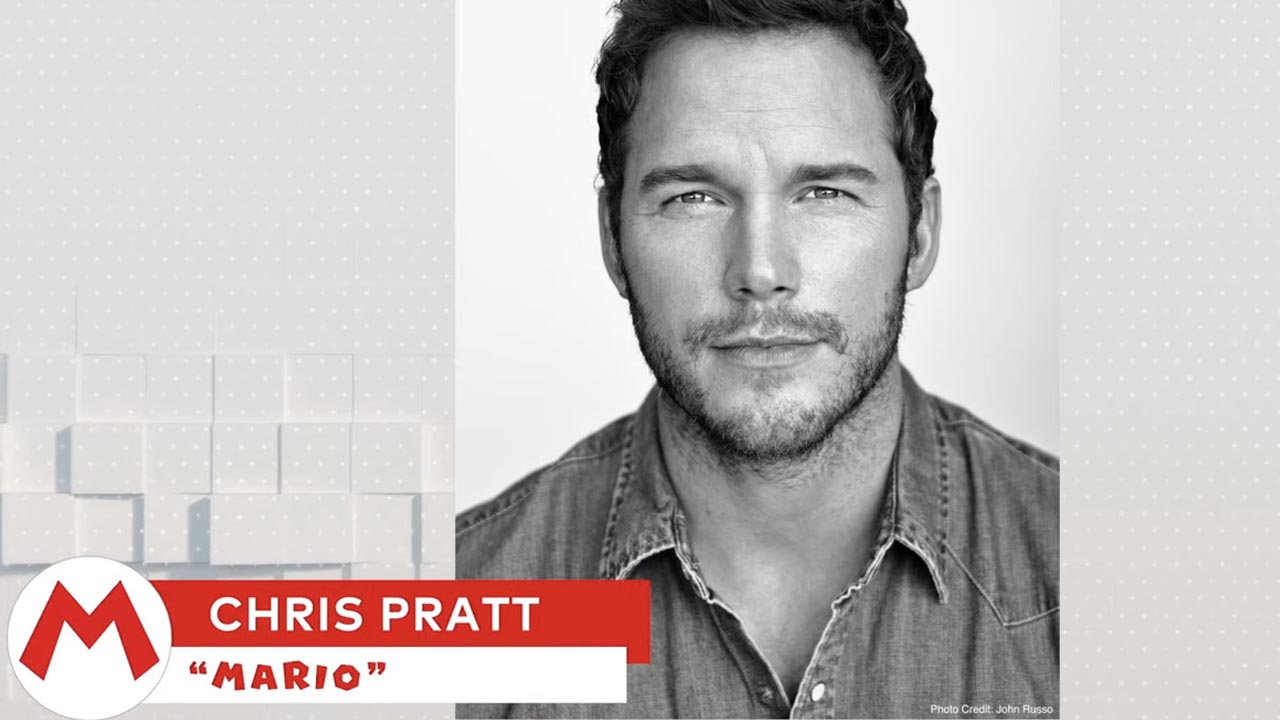 In an interview with TooFab, Chris Meledandri, the producer of the animated Super Mario Bros Film has defended the casting of Chris Pratt as Mario.

The casting of Pratt as Mario was generally met with an overwhelming sense of, ‘please, anyone else.’ But unfortunately, the reality is that’s who we’re stuck with.

But according to Meledandri, Pratt’s Mario is going to be great. “All I can tell you is the voice that he’s doing for us, and Mario, is phenomenal,” says the producer. Why he specified “and Mario,” we cannot say. Unlike the rest of us, he also apparently “can’t wait for people to hear it.” The performance also supposedly won’t lean too heavily on the classic ‘It’s-a-me, Mario!’ cadence that many associate with the character.

“as an italian american myself…”

Many fans joked about how Pratt’s casting as the Italian American plumber was offensive to Italian Americans. And Meledandri seems to have taken these comments somewhat seriously. “Well, as an Italian American myself, I understand… I understand the comments,” he says. “Charlie Day, who’s playing Luigi, actually comes from Italian heritage. So that’s our nod.” It’s an incredible struggle to not read that last line without bursting into a fit of laughter.

The thing that the Mario producer doesn’t seem to understand is why fans are unhappy about Pratt being cast in the film. It’s not because he’s not Italian American. It is a little bit because people love Charles Martinet, the character’s long time voice actor. But it is because Pratt comes with a number of controversies. Still, no matter what the film is going to come out. And we’re all going to have to put up with whatever voice Pratt has landed on.

Pratt was also recently cast as Garfield in an animated take on the lasagna loving cat. So the Marvel actor seems to be keen on infiltrating everybody’s childhood.