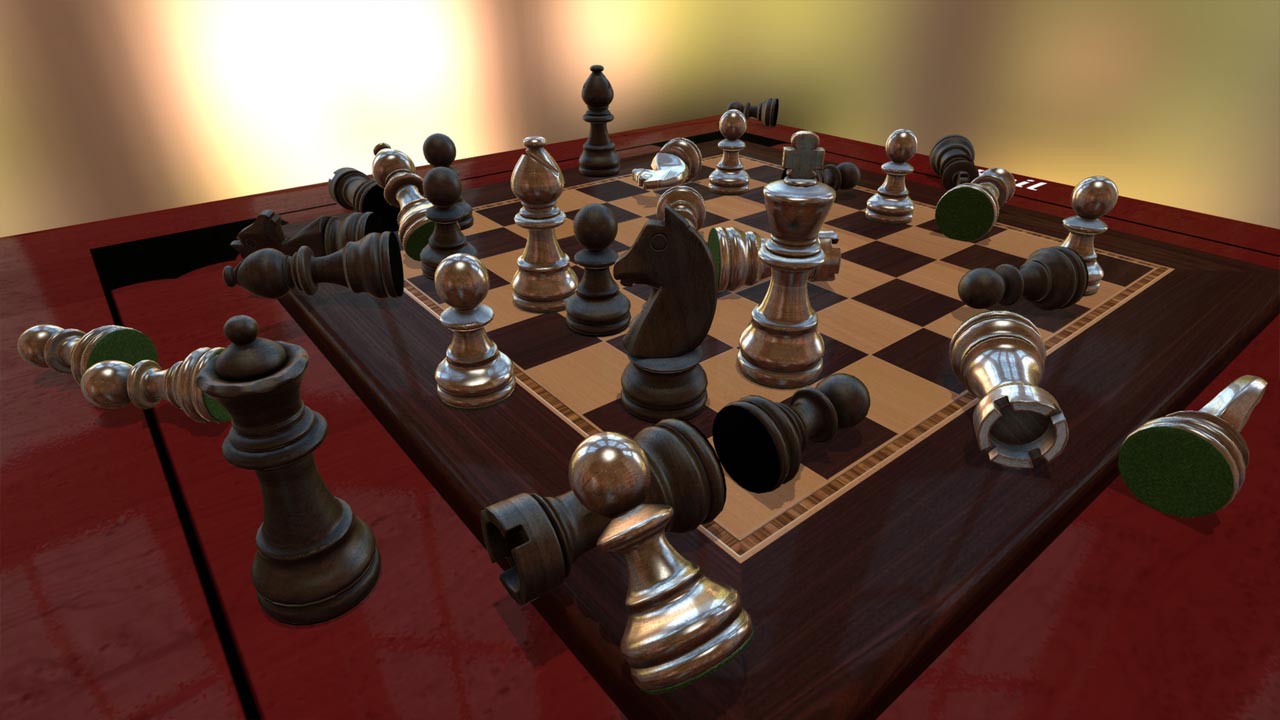 Content warning: this article contains links to examples of transphobia and homophobia with varying degrees of intensity.

Tabletop Simulator recently banned a queer player of the game simply because she stated she was gay in global chat.

Xoe, a trans and gay game designer, was recently banned from Tabletop Simulator because she referred to herself as gay in the game’s global chat. In a document that she made, Xoe provided details on what transpired relating to the ban.

Screenshots show her talking with a moderator asking if there was anything wrong with her “expressing [her] trans-ness or gay-ness.” The moderator failed to properly clarify whether this was the case before banning Xoe.

According to Berserk Games, developer of Tabletop Simulator, their rule that they provided Xoe on her ban states “When using Global Chat, there is an expectation that discussion will be family friendly and centered around Tabletop Simulator, tabletop games and chatting with other players.”

what was the response?

When she didn’t receive a response from the official Tabletop Simulator email, she joined the game’s Discord. When she continued to ask about why she was banned, and asking if discussing sexuality isn’t family friendly, she was told “Discussing sexuality has no place in global chat.”

When asking if discussion of gender is inappropriate too, under the assumption that discussions of sexuality isn’t ‘family friendly’, she was told “Tabletop simulator is about playing tabletop games, not a place to discuss sexuality, fetishes, politics. Keep that to your private lobbies or public chats where these things are the topic at hand.”

Xoe then asked for clarification if this was implying that being trans is a fetish or political. She received no response.

Some players have taken to leaving positive reviews of the game on Steam. They are doing this purely for the purpose of complimenting the developers on the actions taken. Some negative reviews have also been left of the game. This is in an effort to support Xoe and criticise the queerphobic actions the Tabletop Simulator team has taken.

This whole scenario is an incredibly important lesson in taking proper measures to keep your community safe. Because Tabletop Simulator has such moderators in place, it has led to a great amount of stress for trans players. Xoe had even made mods for the game, which she has since taken down. The actions taken are completely unacceptable. And the team now has a lot of work to do to win back the trust of its queer fans.

Resident Evil Director Confirms The Sexuality Of One Of The Characters

A Gay Simpsons Character Has Been Recast with a Gay Actor

Rainbow Six Writers On Trans Character Osa: ‘She’s A Reflection Of Us’

A Blade Runner Tabletop RPG Is Coming Sometime Next Year

League Of Legends Disables All Chat Between Opposing Teams