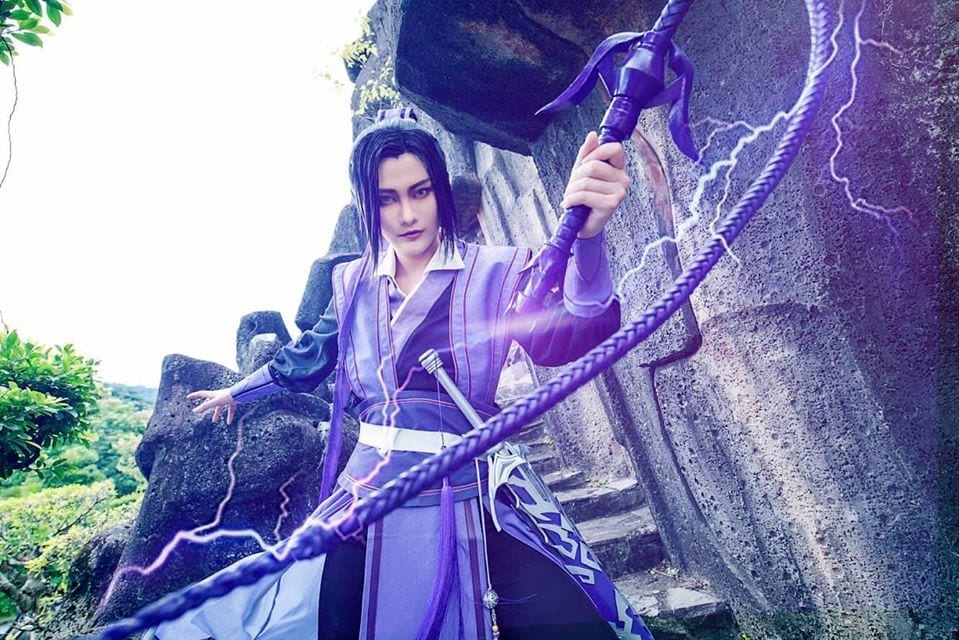 Regardless of where you live in the world, for better or worse, politics isn’t really on the top of most people’s fun conversations. That seems to have changed in Taiwan though, as a fantastic cosplayer by the name of Lai Pin-yu has won a legislative seat during the Taiwan general election, representing her Democratic Progressive Party.

The news was announced over on her Facebook page [via Taiwan News], while cosplaying as Sailor Mars from the popular Sailor Moon anime series. She captioned the announcement without mentioning her cosplay, which honestly only makes us love her more.

“Hello friends, I am Lai Pin-yu, lawmaker of New Taipei City’s 12th District. Please give me your feedback over the next four years,” she wrote.

Lai Pin-yu, is just 27 years old and is clearly very passionate and talented when it comes to her cosplay, and just by visiting her Facebook page, she has cosplayed as not only Sailor Moon characters, but also Asuka from Neon Genesis Evangelion, and more.

However, behind the fantastic cosplay, is an intelligent activist that wants to make a difference in her homeland of Taiwan. She’s off to a fantastic start, as she’s now officially the youngest member of the Legislative Yuan in her country.

Lai Pin-yu graduated with a bachelor’s in law in 2013 from the National Taipei University.  In 2014 she protested the Sunflower Student Movement against the Cross-Strait Service Trade Agreement with China, before venturing into the world of politics in 2019 calling for Taiwan’s independence and opposing the unification with China.

Can you imagine Boris Johnson dressing up as Saitama or Donald Trump as Monkey D. Luffer?  It certainly wouldn’t gloss over worldly problems, but at least it might provide a laugh or two.  What politicians would you love to see cosplay?  Let us know across our social media channels!