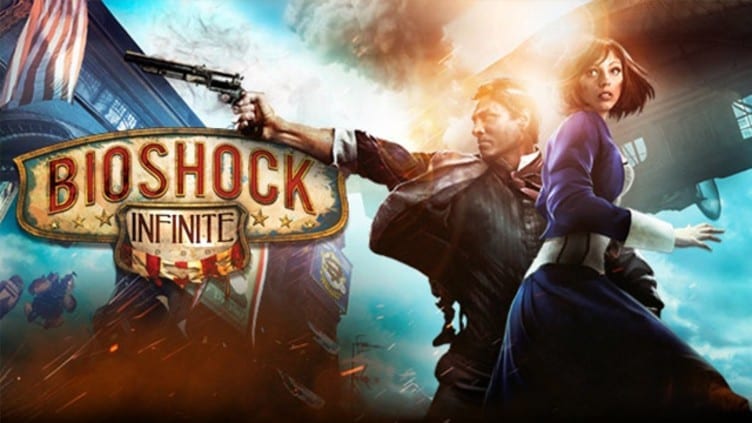 It’s been a long, long time since we last saw a brand-new BioShock game, and it’s a series that fans desperately want to see once again. Thankfully, it seems as though Take-Two Interactive might be about to answer our prayers, as the company is teasing a new project that definitely smells like BioShock to a lot of people.

During a recent investor call, Take-Two CEO Strauss Zelnick said that the company has the “strongest development pipeline in history,” and is planning on reviving some beloved IPs.

Zelnick said that we can expect “sequels from our biggest franchises as well as exciting new IP.”

Admittedly, this isn’t the biggest hint at a possible BioShock 3 (or 4, if you want to be pedantic), but it’s definitely a very interesting comment in light of a recent job listing posted by the company.

2K recently began the hunt for an End Game Design Lead in a job listing that heavily suggested a live service title, fuelling speculation that this could be a new BioShock.

There’s also been rumours of a third game in the series circulating since 2018. It’s all speculation for now, but seeing as BioShock is one of Take-Two’s most popular franchises it would make sense that this is the series Zelnick is referring to…

The last BioShock release was back in 2016, when the titles received a graphical update for BioShock: The Collection. A brand-new title hasn’t been seen since 2013, which saw the release of BioShock Infinite.

If you’re craving something that’s at least a little BioShock-esque while we wait for news on a new game, Close To The Sun provides a similar aesthetic with a spookier vibe. Check out the GameByte review of Close To The Sun right here.

BioShock Netflix Series Rumoured To Be In Development

BioShock 4 Leak Hints At Setting For The Next Game