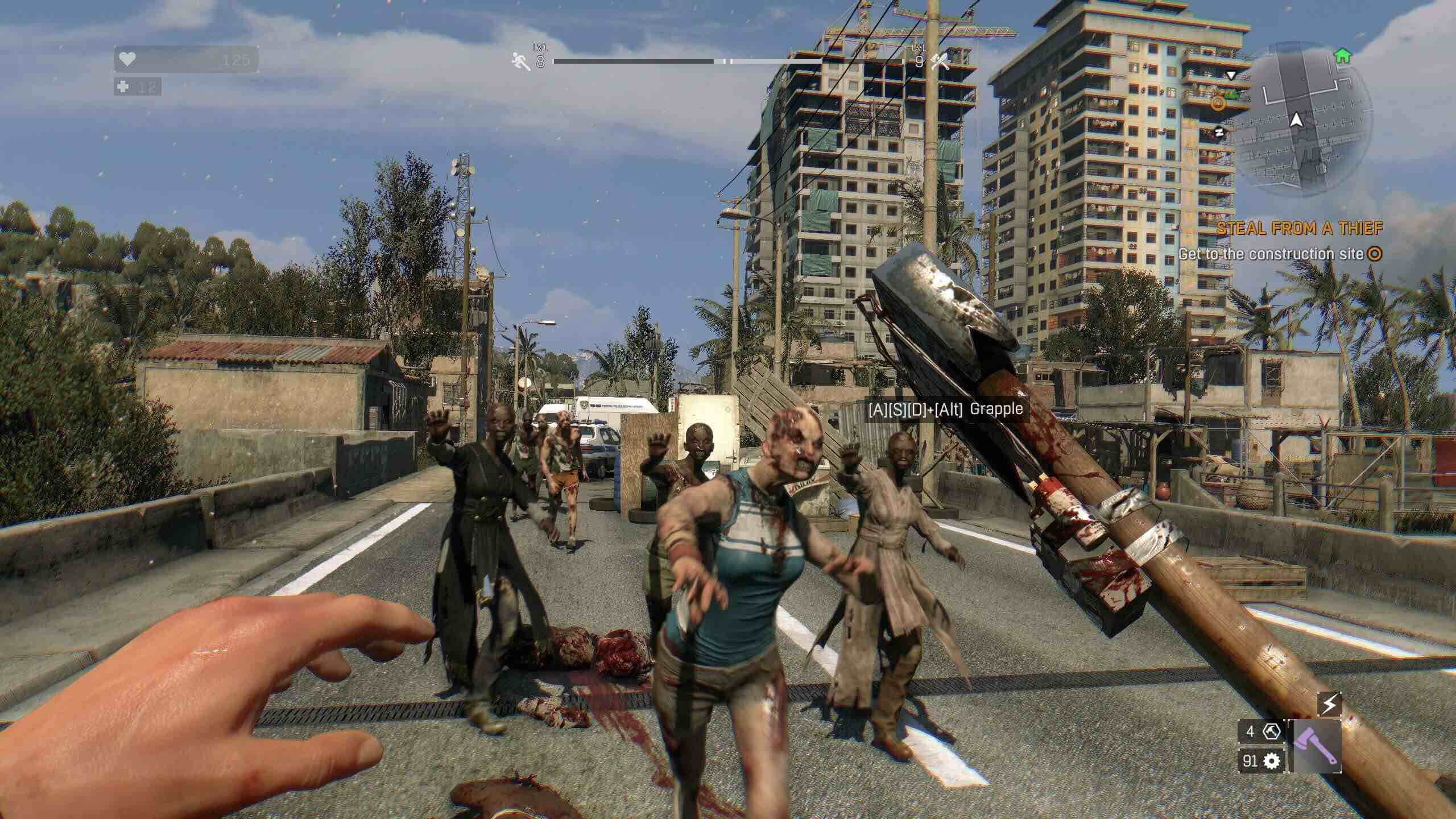 It’s news that nobody expected, but apparently Techland is still working on DLC for its 2015 smash-hit, Dying Light.

The company has confirmed that it still has a team dedicated to making content for the game, despite its sequel releasing in less than a year’s time.

Speaking with Gamesindustry.biz, Techland Lead Designer Tymon Smektala explained that the devs had a meeting just a few hours before E3, in which they shared their interest in adding more content to the first Dying Light.

“We supported the game for two reasons,” said Smektala. “The first is that we believe in our community, and we really believe they will be the most essential part for us getting the word out about Dying Light 2.

“The other thing is that supporting a game like Dying Light for such a long time allows us to be slightly more crazy, and slightly more creative with some things, and also test some ideas and gameplay elements that we’re not sure about.”

He went on to add: “If we had an idea we’re unsure about for Dying Light 2, we could mimic that idea to some extent in support of the first game and see how it works,

“We can see what people find attractive and what’s unattractive to them.”

As for Dying Light 2, the game is just a few months away from release.

The title’s official description reads: “This is Aiden. A survivor in an infected world. The fate of The City is in your hands. Dying Light 2 coming Spring 2020. Dying Light 2 is the highly anticipated sequel to the award-winning open world survival horror action game.

“You play as Aiden, a new hero in a world torn apart by the ravages of the infection, where every decision counts and death lurks around each corner.”

Dying Light 2 will be launching early 2020 for Microsoft Windows, PlayStation 4 and Xbox One.