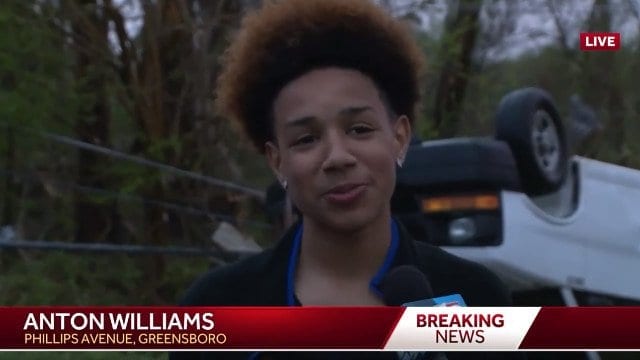 We all love a game of Fortnite and we can even lose track of time and “accidentally” stay up until 4am playing it just to try and achieve that illusive victory royale. This teen took that to a whole new level when he spotted a tornado literally taking roofs off of nearby houses and decided to stay to try and get that sweet sweet victory.

This is somewhat ironic as in the game you actually have to run away from a storm to survive and this is nearly what Anton Williams had to do in real life. 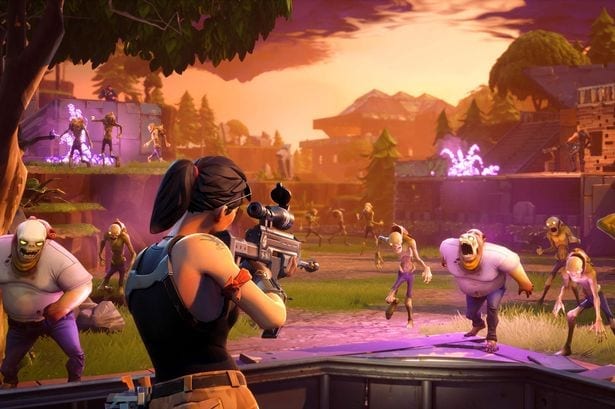 It was on Sunday night in Greensboro, North Carolina where Anton Williams was playing Fortnite at the same time the city declared a state of emergency. This was because there was a very strong storm that was headed towards the city. This storm uprooted trees, tore down power lines, and left one person dead. It also destroyed multiple homes including some that were next to Anton Williams house.

When he looked outside and saw his neighbours roof being torn off he didn’t think to seek cover he just kept playing as he was getting very close to winning the game. 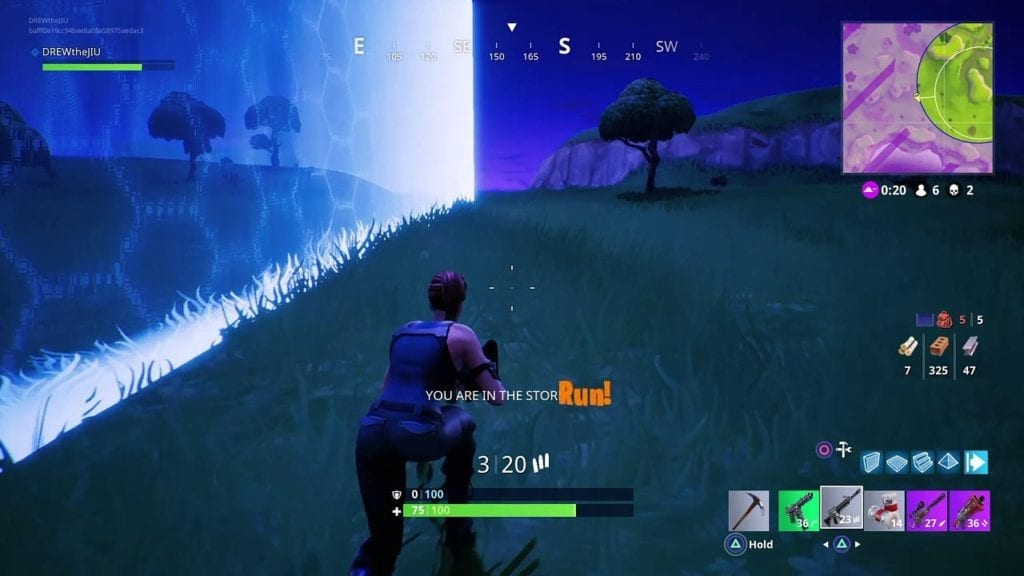 Here is what he told the news after the storm had passed:

“I was sitting at home and I was playing Fortnite, and all of sudden, I hear a bunch of noise,”

“I look out the window and I started seeing the roof come off the houses in front of me. I sit back down because I only have a couple people left in my game, and I was going to try to finish the game.” 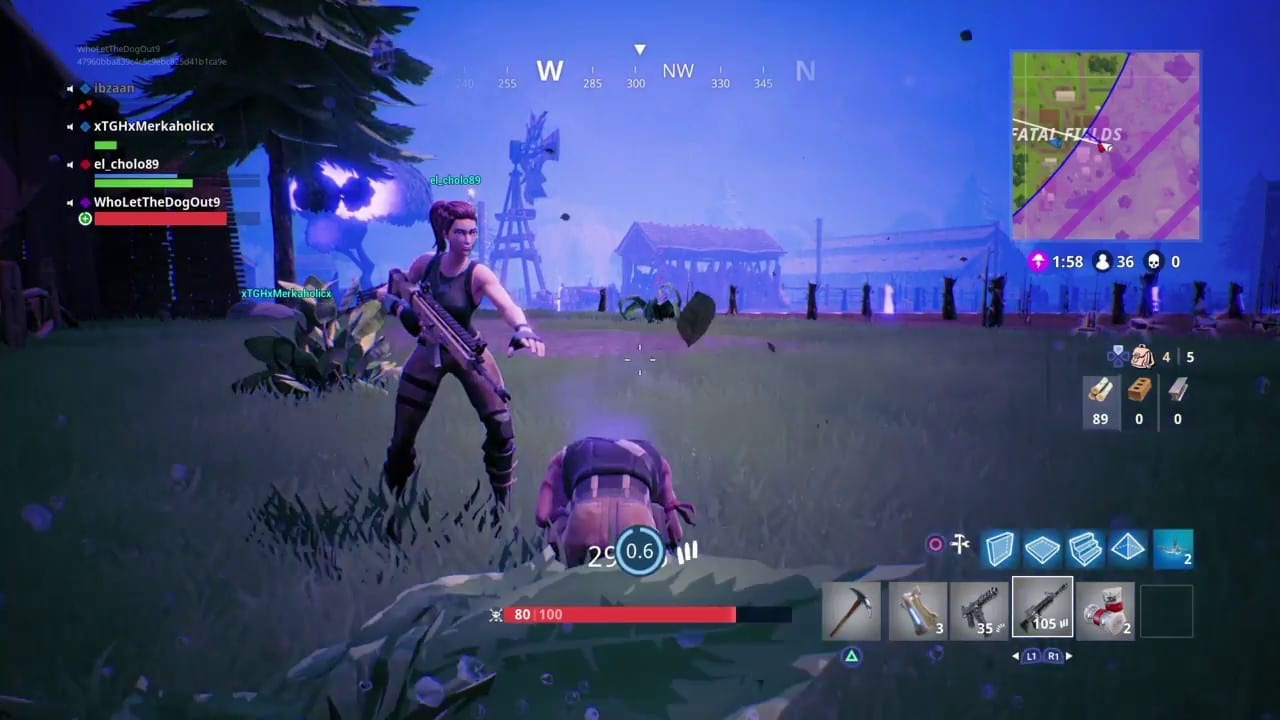 Anton Williams decided to move his family into the bathroom where he barricaded the door to keep them safe. He only did this once he saw the power lines come down near his home. The reporter who was interviewing Anton asked him what he was thinking about when he was in the bathroom. He replied:

“Honestly, I was thinking about the game,”
“But I was hoping everyone was OK around me.” 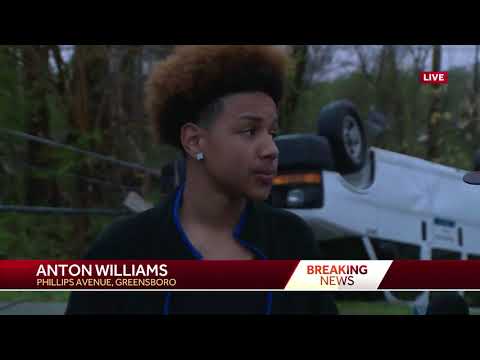