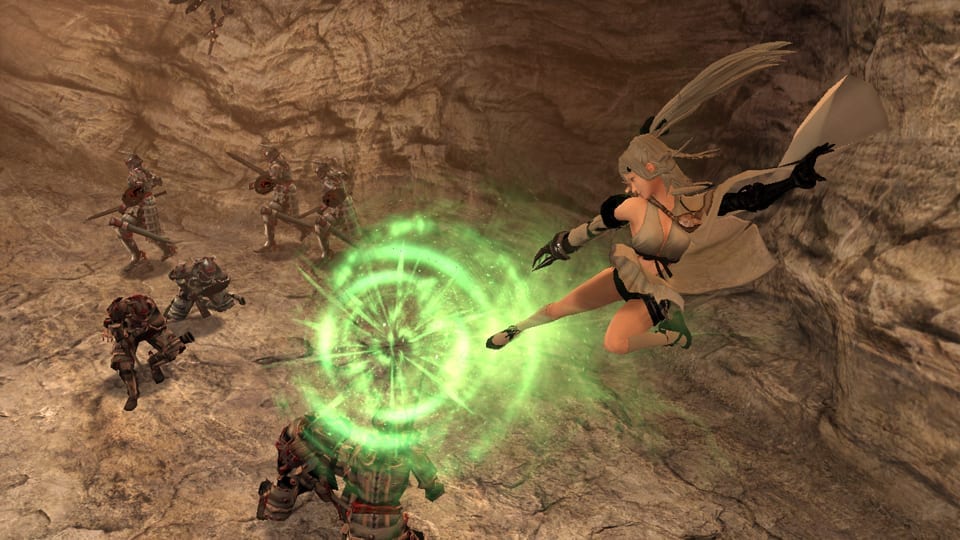 A video game is as good as its ending, the final scenes bearing a huge impact on the overall public reception of the gaming title; or, in other words, the finale can make or break a media product and in what follows we’re going to take a look at ten of the weirdest video game endings that left players in absolute and utter awe. So, sit back, relax and have a look at the craziest and most awkward video gaming related list you’ll ever see! And, obviously, because we’re talking about endings, be aware of spoilers! 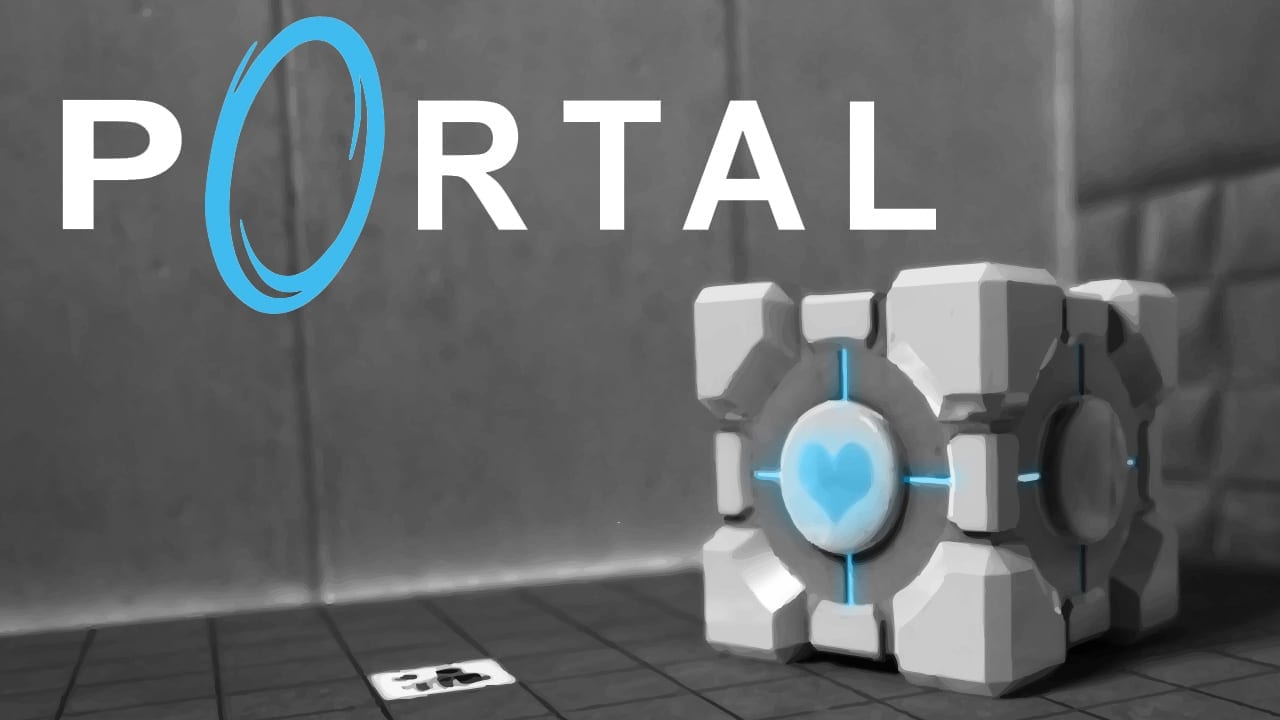 Considering the heavily quirky tone of the entire gameplay, one would assume that when things get serious and the story is about to end, the narration will switch towards a more serious note so as to offer closure to the game in a meaningful way. Having this idea in mind, you can imagine how stunned everyone was to find themselves faced with the actual cake that was promised at the beginning, the sight of the literal dessert with the lit candle on top being a mind-boggling ending to an equally weird game. Conker’s Bad Fur Day Everybody knows that 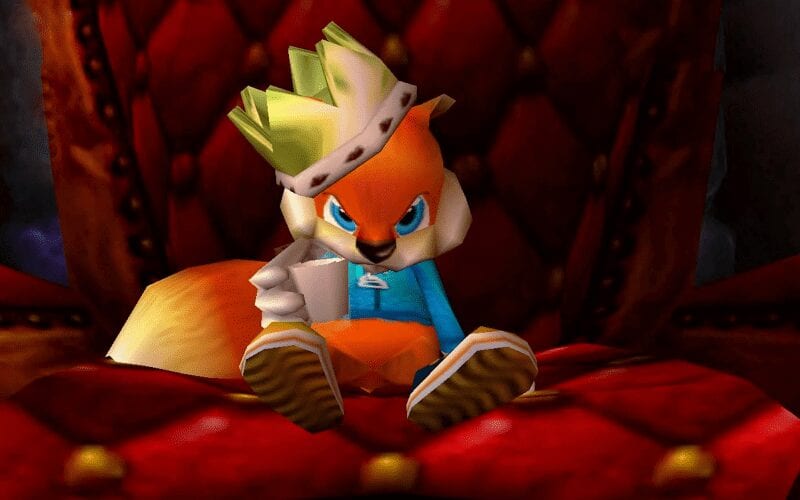 A strange little game where all kinds of misplaced things take place but the final scenes definitely took the craziness up a notch and made it into the history of video gaming as one of the weirdest finales. When Conker is mid fight with the villain that killed his girlfriend, the game instantly freezes and Conker gets perplexed that Rare didn’t beta test the game and then asks the developers for a katana that he’s going to use to defeat an alien who was about to kill him. Now this is some next level fourth wall breaking! 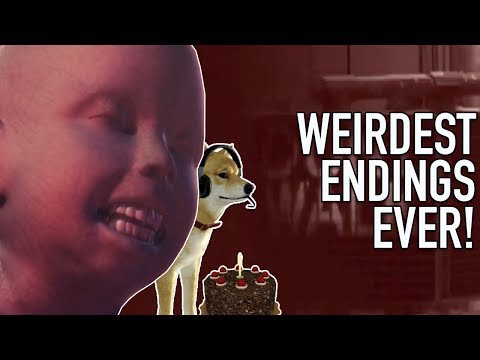