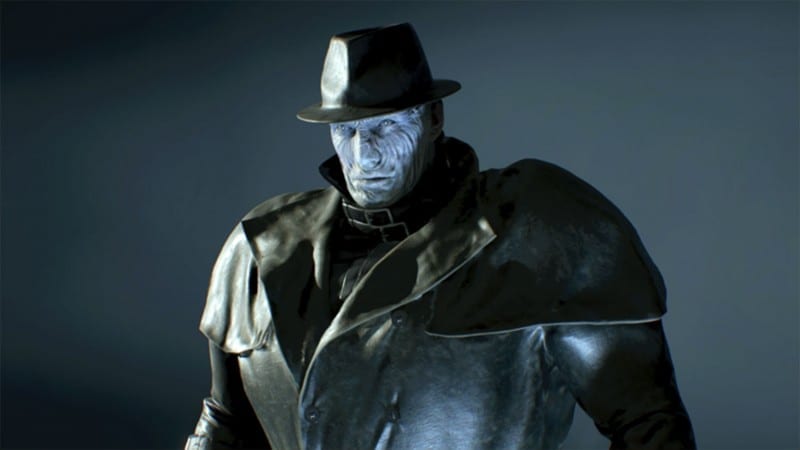 Capcom’s Resident Evil 2 remake is already a top contender for 2019’s Game Of The Year, with players enjoying the title more than we’d enjoy a Jill sandwich right now, and the internet is already awash with mods, glitches and funny moments gamers have come across.

One of the most hilarious – and terrifying – glitches to have been found in the game involves the spawning of TWO of the game’s seminal villain – Tyrant a.k.a Mr. X.

YouTuber BeastGamingHD has captured the glitch for the world to see, and it’s honestly something I hope I NEVER accidentally see in the game.

Check out the moment two Mr. Xs try and take on BeastGamingHD below. (Spoiler alert: the two Tyrants win). 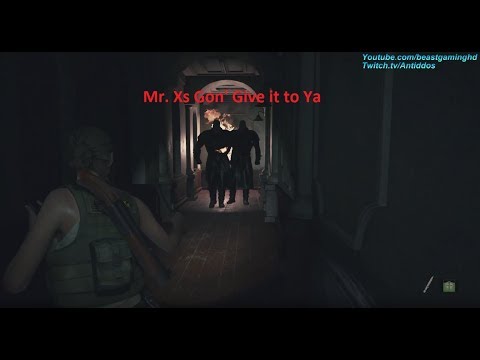 In the video description BeastGamingHD writes: “Here’s a video segment of an S+ glitched speedrun (no third-party tools or anything were used — all in-game glitches/bugs found by me) on Hardcore Difficulty with no saves I was doing. I was on time by a lot (probably would have finished in like 1 hr 10 mins max — was aiming for around 50mins though) but then this happened, completely destroying my run.

“I heard a weird number of Mr. X footsteps and was getting confused regarding his actual location because they were coming from multiple directions so I decided to kite Mr. X deep outside to further investigate if it was a sound bug… then this happened, bringing everything into perspective.

“Thank you Capcom for this wonderful bug and experience. If only this was an actual thing for Hardcore, then it would be 20/10 fear factor (at least it was for me in this case). RIP speedrun and RIP Mr. X’s. If you thought one Mr. X is scary, try dealing with two of them. Footsteps everywhere, heart BPM through the roof.”

The video has close to 1.5 million views at the time of writing. Have you encountered two Mr. Xs in your playthrough of Resident Evil 2 remake?