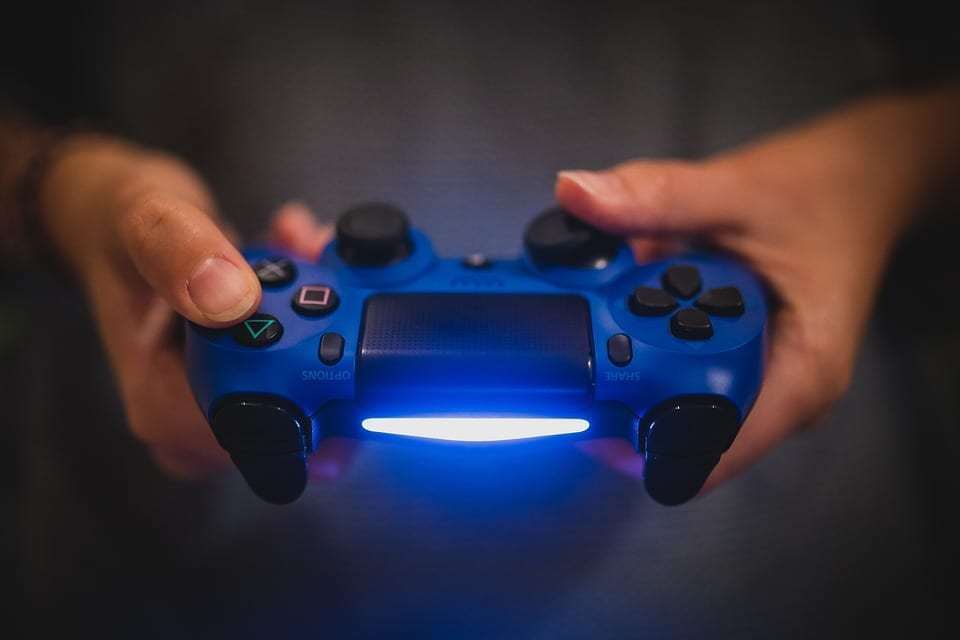 The British Red Cross has launched a campaign that aims to tackle loneliness using online gaming.

The campaign is in response to a growing crisis in the UK where more and more adults are finding themselves in complete isolation. According to The British Red Cross, 40% of adults haven’t had a meaningful conversation in a fortnight.

To raise awareness of the issue, The British Red Cross is calling on gamers to stream for 20 hours to help raise funds for the cause.

Initially, the campaign was set to run until the end of 2020 but has since been extended to accommodate those affected by the latest UK national lockdown.

Alex Moffatt, the project’s Product Development Officer, told GameByte: “The campaign was extended past the original 2020 deadline to allow people to take part over this current lockdown (now ending 21st Feb), so far it’s raised over £80k and we’ve had almost 1500 people sign up!“

Moffatt also described the project as an “exciting opportunity for people to combine their love of gaming, their desire to show off their talents and a commitment to tackling an issue that leaves too many people feeling cut off from those around them.”

The pandemic has been deadly in many different ways, with the danger of increased loneliness and isolation being something of a hidden threat.

Finding more ways to stay connected has never been more important, so it makes complete sense that the Red Cross would want to use the power of online gaming to bring people together.

“We know gamers care about mental health, are connected online and well-placed to support people and give advice on online platforms,” says the British Red Cross. “The more ways we can find of staying connected in these difficult times, especially with winter approaching, the better we can help those who would otherwise feel left behind.”

A recent British Red Cross report titled “Lonely and Left Behind” revealed some troubling figures in regards to loneliness in the UK. Amongst other statistics was this harrowing update on how the pandemic is affecting people suffering from loneliness:

“People who say they are always or often lonely are now five and a half times more likely to feel they can’t cope with the impacts of the pandemic, with double the number struggling now (39%) than when a similar poll was carried out for the charity in May (19%).”

This project could be a complete game-changer, standing as a testament to the power of gaming communities big and small.

If you’d like to contribute or take part in the Red Cross campaign to end loneliness through gaming, you can find out more and sign up right here.