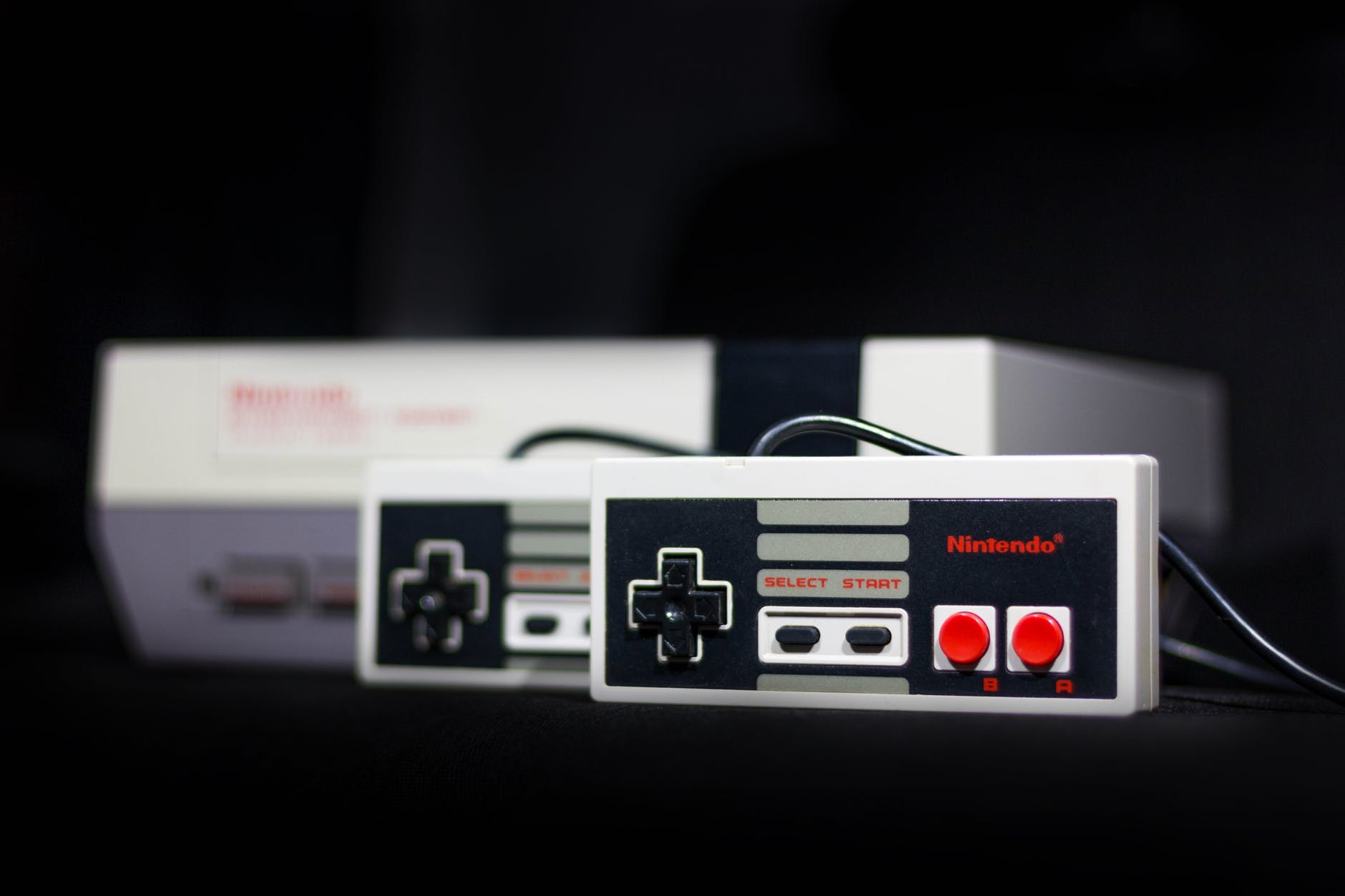 The Konami code is easily the most memorable cheat code in gaming, spreading its wings outside of the gaming world to appear in song lyrics, movies and television shows. To this day, Up, Up, Down, Down, Left, Right, Left, Right, B, A, Start, is an Easter egg you can still find in AAA games, and has appeared in the likes of the Castlevania and Metal Gear Solid series, to name a few.

The Konami code is the brainchild of Kazuhisa Hashimoto – the developer of the Famicom port of Gradius. It’s now being reported that Hashimoto has sadly passed away.

The news comes from Yuji Takenouchi, who took to Twitter to share the announcement with the world.

Hashimoto reportedly created the code after finding Gradius too difficult, and tributes to the video game developer are currently flooding social media.

On Twitter, one-time Konami composer Yuji Takenouchi shared the following sorrowful message on his friend’s passing [translated]: “During my tenure, I had never been a team with me, but I had a friendly exchange with the company and had a friendly atmosphere.

“As someone who got on the same boat and shared a little time, the obituary was a bit painful. Please keep making games in heaven. Thank you very much.”

Back in 2003, Hashimoto said of creating the Konami code: “I had one guy under me, and he played through the coin-op version. That one’s really tough. I hadn’t played that much and obviously couldn’t beat it myself, so I put in the Konami Code. [laughs]”

As the creator of one of the most famous video game references of all time, Kazuhisa Hashimoto truly is an icon of the gaming world.

Our thoughts go out to Hashimoto’s family, friends and those affected by his passing. Rest in peace.