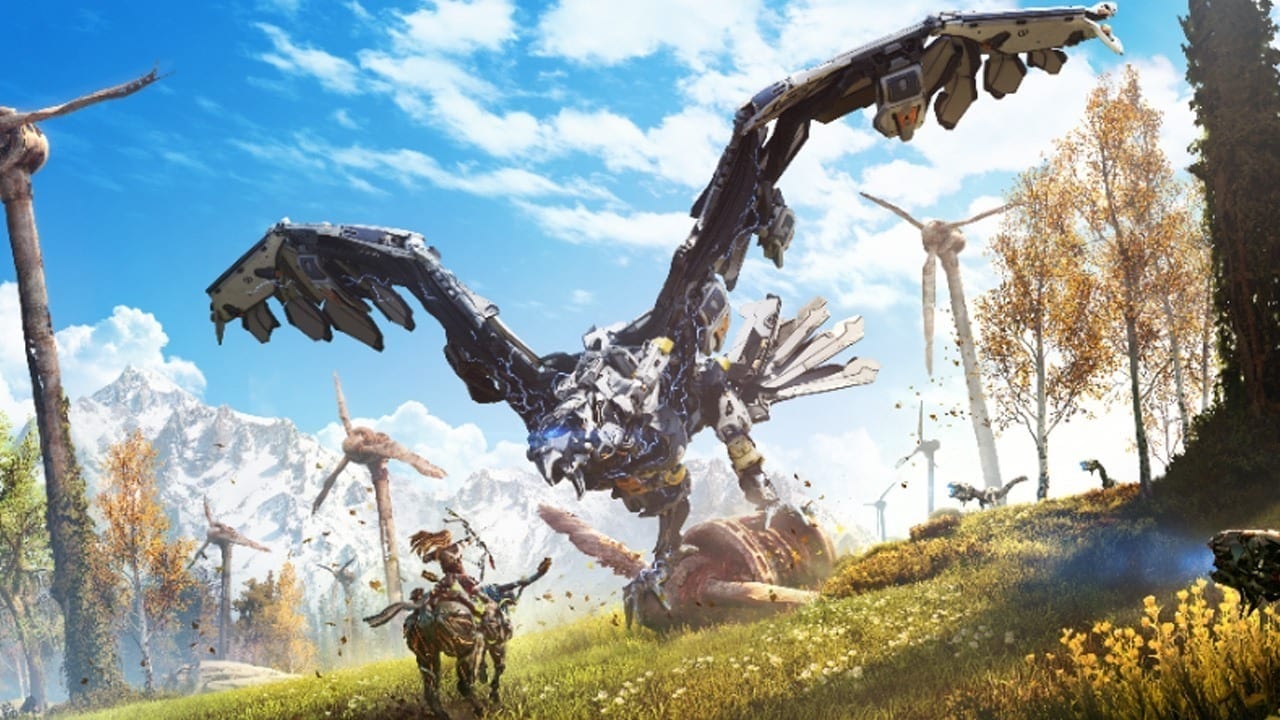 PlayStation 4 exclusive, Horizon Zero Dawn, has been rumoured to be headed to PC for a while now, and it looks like there’s some truth to the idea.

Amazon France is currently listing a PC port of the game, though there’s not yet any release date in place. However, unless this is a pretty big mistake on Amazon’s part, this is the first “solid” proof that the rumours are true.

Logvinov correctly predicted the upcoming release of Death Stranding on PC, suggesting the YouTuber knows someone on the inside of the Sony/PC deal.

At the time, Logvinov claimed that “Horizon Zero Dawn will be available on PC on February next year” and that the official announcement “will be soon.” Of course, a February release hasn’t happened, but with an Amazon listing to support the claim, it’s looking like a reveal could be imminent.

Horizon Zero Dawn is one of the best PS4 exclusives of all time, and fans have been clamouring for a sequel for a long time now. Maybe a PC version will be enough to tide them over while we wait to see if a sequel will be coming to the PlayStation 5…

A PS5 HZD game seems pretty likely. At the tail-end of last year, Guerrilla Games posted some very interesting-looking open positions within the company, and they more or less spell out that HZD sequel is in the works.

One of the job vacancies searched for a Technical Vegetation Artist, writing that the role would focus on “the creation of vegetation assets that are used to dress the game world.”

The listing explained: “Within Guerrilla, we have four teams dedicated to creating the stunning environments of Horizon [and] one team focuses on the creation of lush and stunning vegetation.”