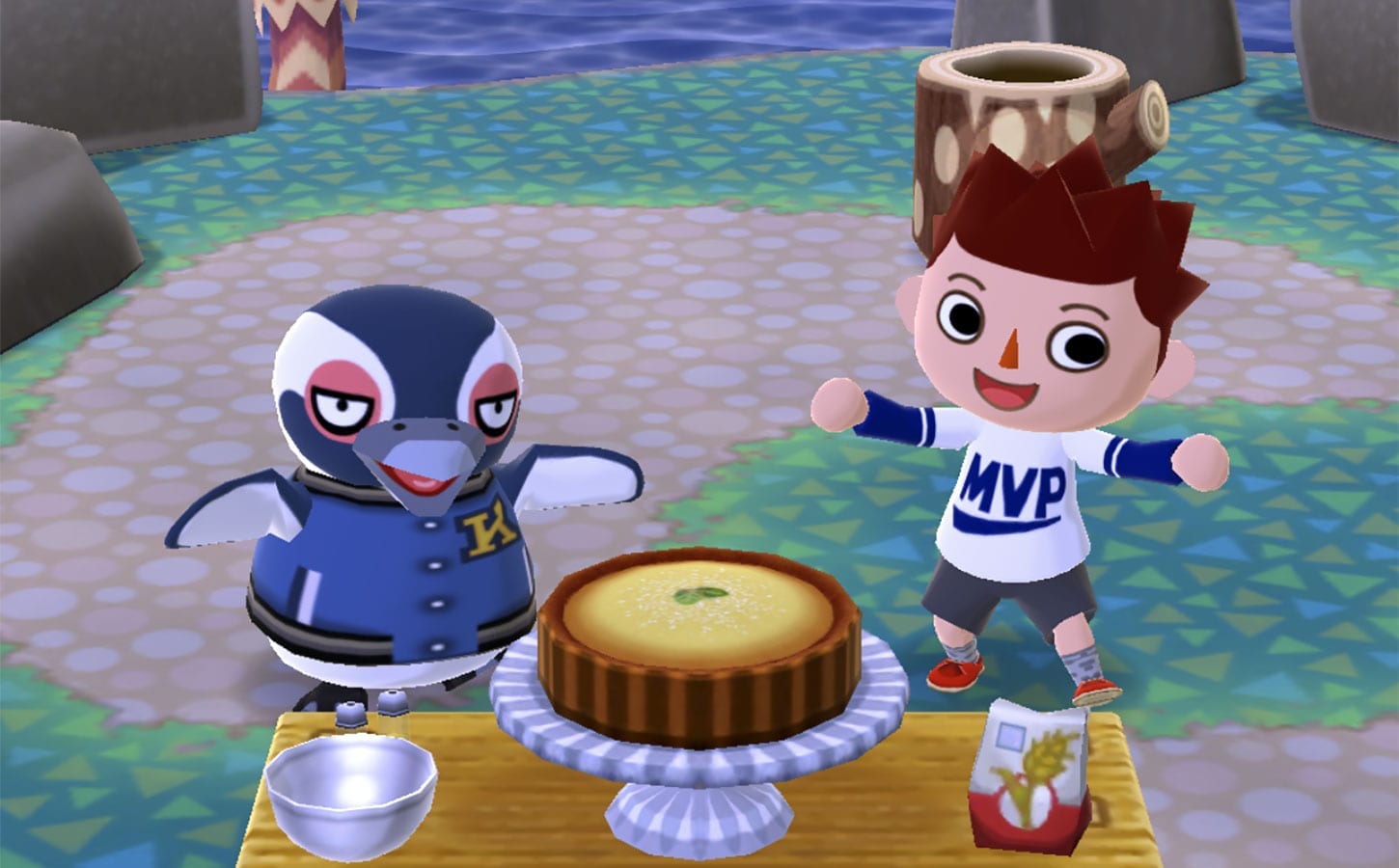 Close your windows, lock the doors and most importantly, put some tape on the front-facing cameras of all your tech. THEY’RE WATCHING YOU! Now, if you think that the government is probably not that interested in watching you stare at your phone screen all day long, congratulations, you passed the test. For those of you who think only a sheeple would think so…please go away now.

Conspiracy theories are everywhere. The big flashy ones like 9/11 and the moon-landing are some of the best examples. Others would include pretty much every tragic school shooting in the US, and the never-dying rumour that vaccines cause autism.

Needless to say, there are also video game conspiracy theories, and we collected some of the most…interesting ones for you. Stay woke, sheeple! 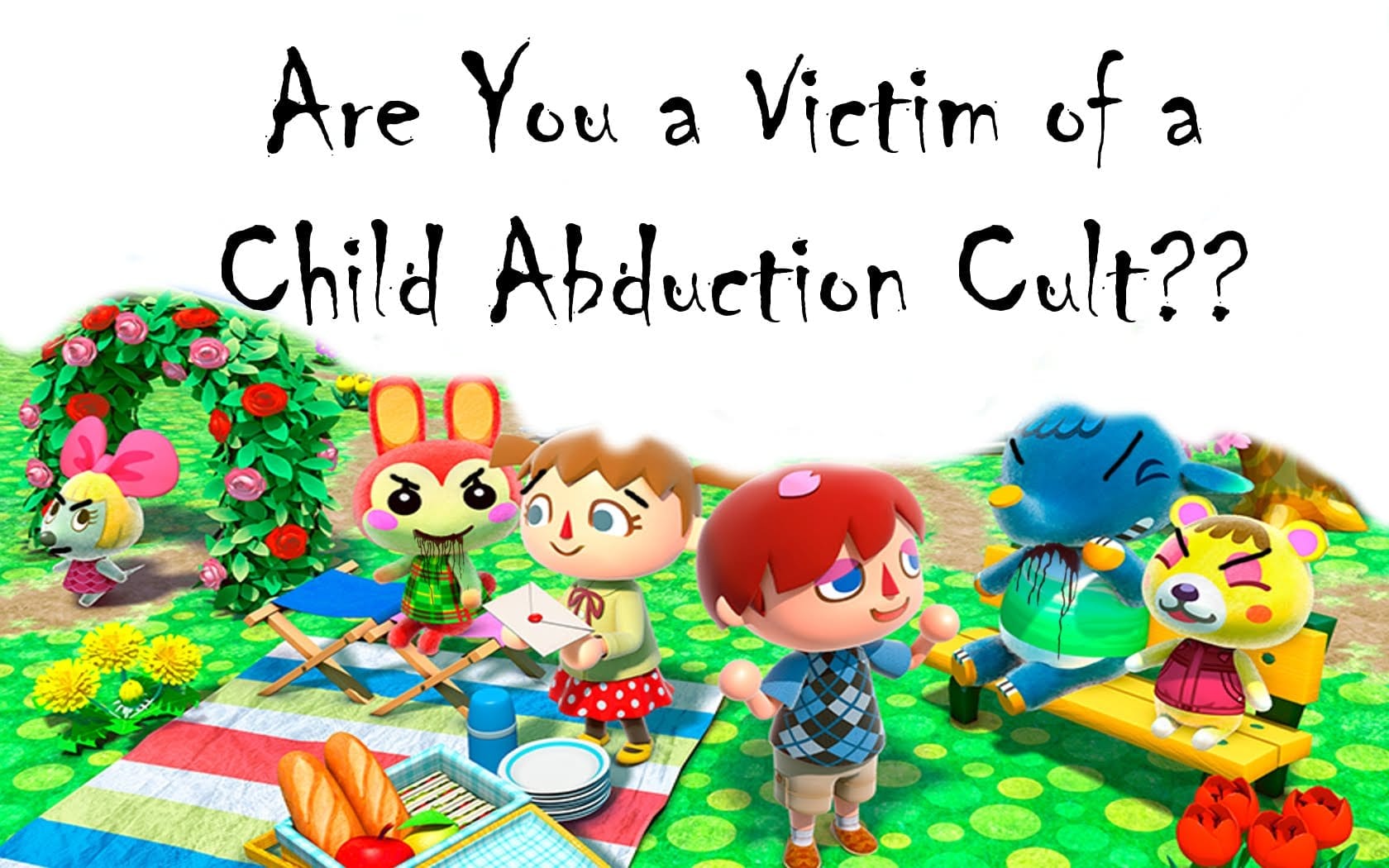 Getting involved with a cult is (almost) never funny. It’s a tragic way for people to use loved ones or all their possessions – sometimes even their lives. Anybody with half a brain would not go near one, right? Well, there is a theory that the adorable Nintendo franchise Animal Crossing is in fact a cult.

How come? The game begins with us being taken to the village by an odd turtle creature based on Japanese mythology. When we get there, there is a house already set up for us. We didn’t ask for it, but as soon as we get there, a little raccoon tells us that we now owe a large sum of money and are expected to pay it off as soon as possible.

We can’t leave the village because the roads are always blocked by guards, we are being forced to work – fetch fish, find fossils, deliver this item – all to pay off that debt. Eventually you become one of them and stay forever…or shut off your Nintendo and go to sleep. It’s not so innocent when you look at it like this, is it?

2. Mario is an actor 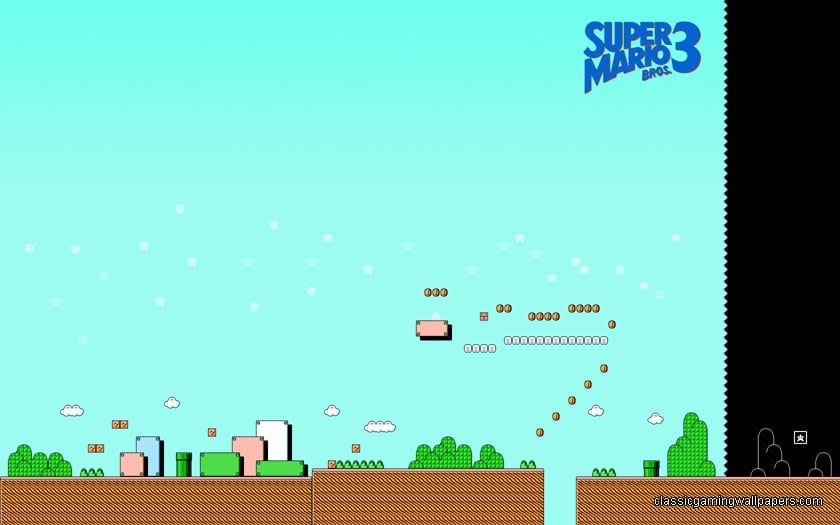 This one we have to admit is a pretty cool one. Specifically, it is based on Super Mario Bros. 3, which is supposedly a stage play. It’s no wonder people would think so either – there are curtains opening at the start of the game, and most levels look like a cheap set in a school play might – cardboard boxes and tree cut-outs.

In other words – the Mario in the game is just an actor. Although based on this game, the theory goes further and actually explains a very, very big plot-hole: The changing relationship between the different actors. In some games, Bowser and Mario are friends and go golfing together, while in others they beat each other to a pulp.

As if that wasn’t enough, in Super Mario Sunshine, the levels are called episodes, and in Super Mario 64, we are followed around by a cameraman named Lakitu. This would even explain why Princess Peach keeps getting kidnapped – nobody is THAT dumb. One of the guys who worked on the game has confirmed this theory…but not officially. So, it’s probably maybe true. 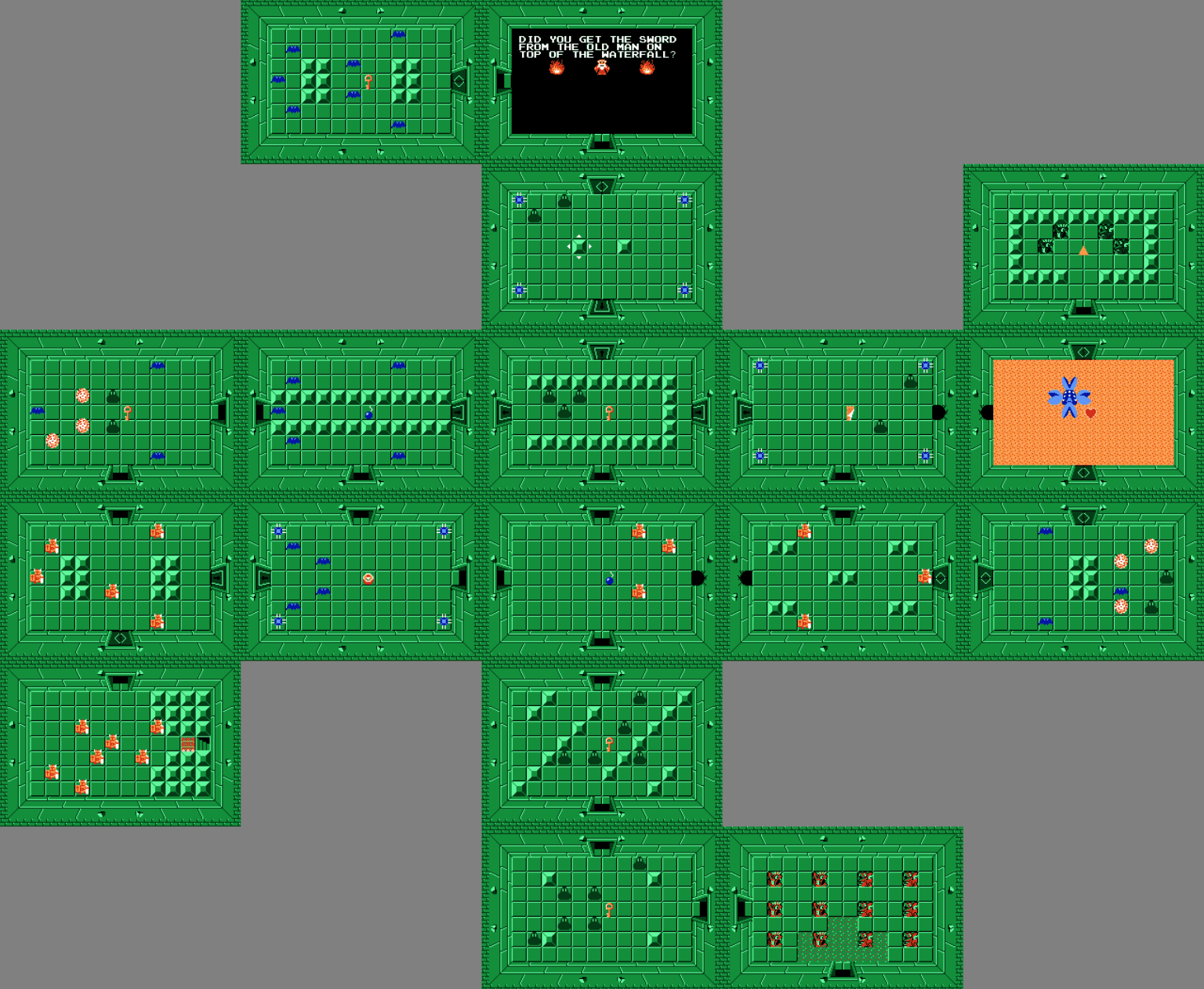 Due to a misunderstanding caused by a lack of information (something that applies to well, most conspiracy theories), there was a persistent rumour about Nintendo’s attachment to the Third Reich. In the original Zelda game, one of the dungeons we visit looks like a Swastika if you look at the entire map as a whole.

Despite the fact that this was the wrong way around (the legs are pointing the wrong way), it didn’t stop people from dubbing it the Neintendo Conspiracy, and coming up with all sorts of theories about how Link was an advocate for White Power.

He…wasn’t. Just to make that clear. No, the symbol is actually a Manji, a sacred symbol to many religions that has been around since long before Hitler and Nazis were a thing – despite the fact that Nintendo are essentially blameless here, we can’t help but think that they should have thought about the design a little bit longer. Maybe next time!

The arcade game Berzerk was fairly unremarkable, except for the fact that it was the basis of one of the most stereotypical conspiracy theories to have ever been concocted. For a really good conspiracy theory, you need something semi-obscure – like in 1981, an arcade game, some dead teenagers – two in this case, and some reference to either the devil or 666 but preferably both.

All of this applies here. In 1981, 19 year old Jeff Dailey tragically died of a heart attack after posting a score of 16660 in the game – thus the mark of the beast. One teenager a conspiracy does not make, so when a year later, 18 year old Peter Burkowski also died of a heart attack after posting not one but two high-score breaking scores, this theory was born. As far as we can tell, the game claimed no more ‘victims’. Satan probably had enough with those two.