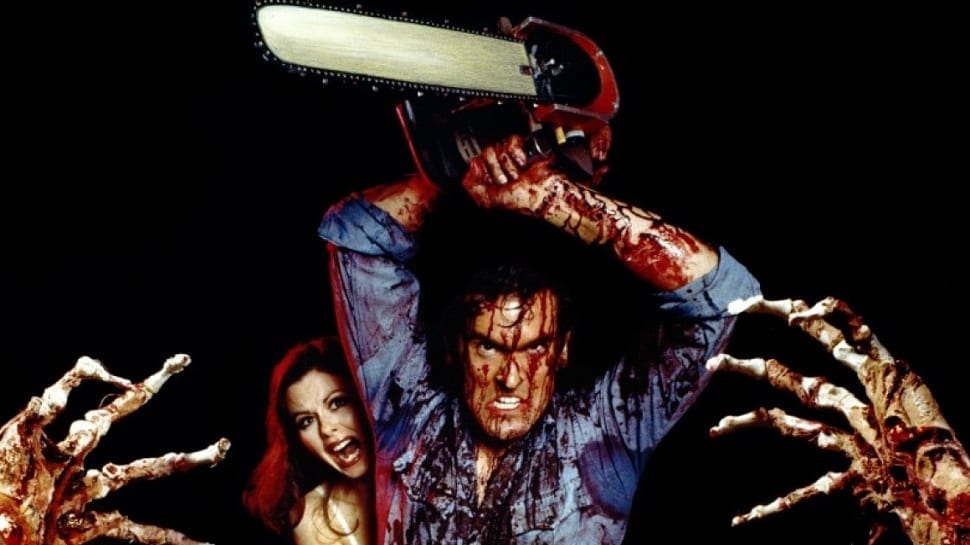 A new Evil Dead film is scheduled to start filming this year, according to reports by Knox News.

The Evil Dead Rise is the next addition to the Evil Dead saga, which is apparently set in a “modern-day urban setting”. This is a breakaway from the film’s traditional cabin in the woods setting, which has been used so far in the original trilogy and the 2013 soft reboot. The new flick will be filmed in New Zealand, which just so happens to be handling the Covid-19 pandemic relatively well [via ComicBook].

Bruce Cambell shared the information during an interview with Knox News, where the iconic actor revealed various details about the upcoming film. Campbell stated that The Evil Dead Rise is ditching its woodland setting for an urban one, which means the Necronomicon is heading for the big smoke.

Campbell also made previous remarks about the next Evil Dead project, stating that it would have a female protagonist, just like 2013’s The Evil Dead [via Comicbook]. The actor previously shared information during an interview with AL, where he explained the premise behind The Evil Dead and the next part of its story:

It sounds like the Evil Dead series is about to embark on a trail set by the 2013 reboot. While the most recent Evil Dead movie adopted more a serious tone and emphasis on horror, it’s actually one of the best films in the series. Sure, there are lots of laughs to be had with The Evil Dead 2 and Army of Darkness, but the reboot takes things to another level.

Are you looking forward to the new Evil Dead movie?