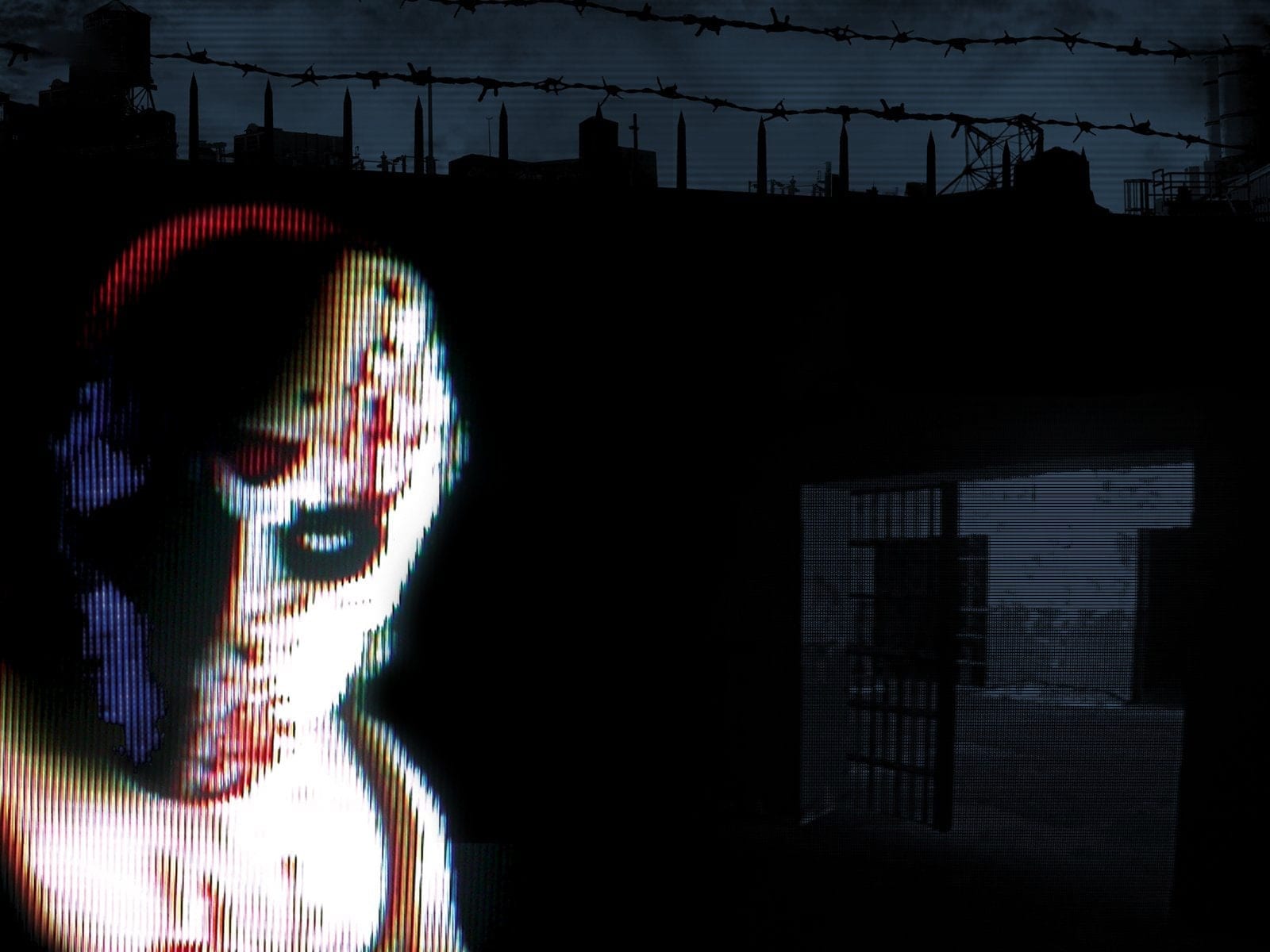 An American politician has attempted to explain why he’s pushing to ban violent video games in his district.

You may remember politician Marcus Evans, who last month made headlines after saying he wants to ban violent video games in Illinois, USA.

The proposal to ban violent video games is an attempt to deter any would-be criminals from committing a carjacking offense in real life. Because if you commit that crime in games like GTA, you’re likely to attempt it in real life too (apparently).

In a statement, Evans said: “The bill would prohibit the sale of some of these games that promote the activities that we’re suffering from in our communities”.

The controversy of violence in video games has been a war raging on for far longer than I care to remember. My own personal memories of this first happening was with DOOM in the 1990s. Sadly, I doubt this controversy will end anytime soon.

When speaking to Spiel Times, politician Marcus Evans kindly elaborated as to why he wants violent video games banned in his district.

“The bill was an idea to ban violent video games in general, not focusing on one, as there are a lot of video games that include violence,” said Evans.

“We just want to be sure that the younger gamers understand that yes, we can enjoy GTA and various games, but these are games, they’re entertainment. And we do not want to condone any of this behaviour in the real world. Let’s make sure people enjoy their fantasy worlds, but only within fantasy, so we work together, in reality, to spread love and improve the real world with the passion of gaming.”

By now we’re all probably sick of politicians trying to ban violent video games. It seems as though at least one politician a year recycles this same old agenda.

Hopefully one day this repetitive, recycled argument will end, but I wouldn’t hold your breath. What’s your opinion on this story?