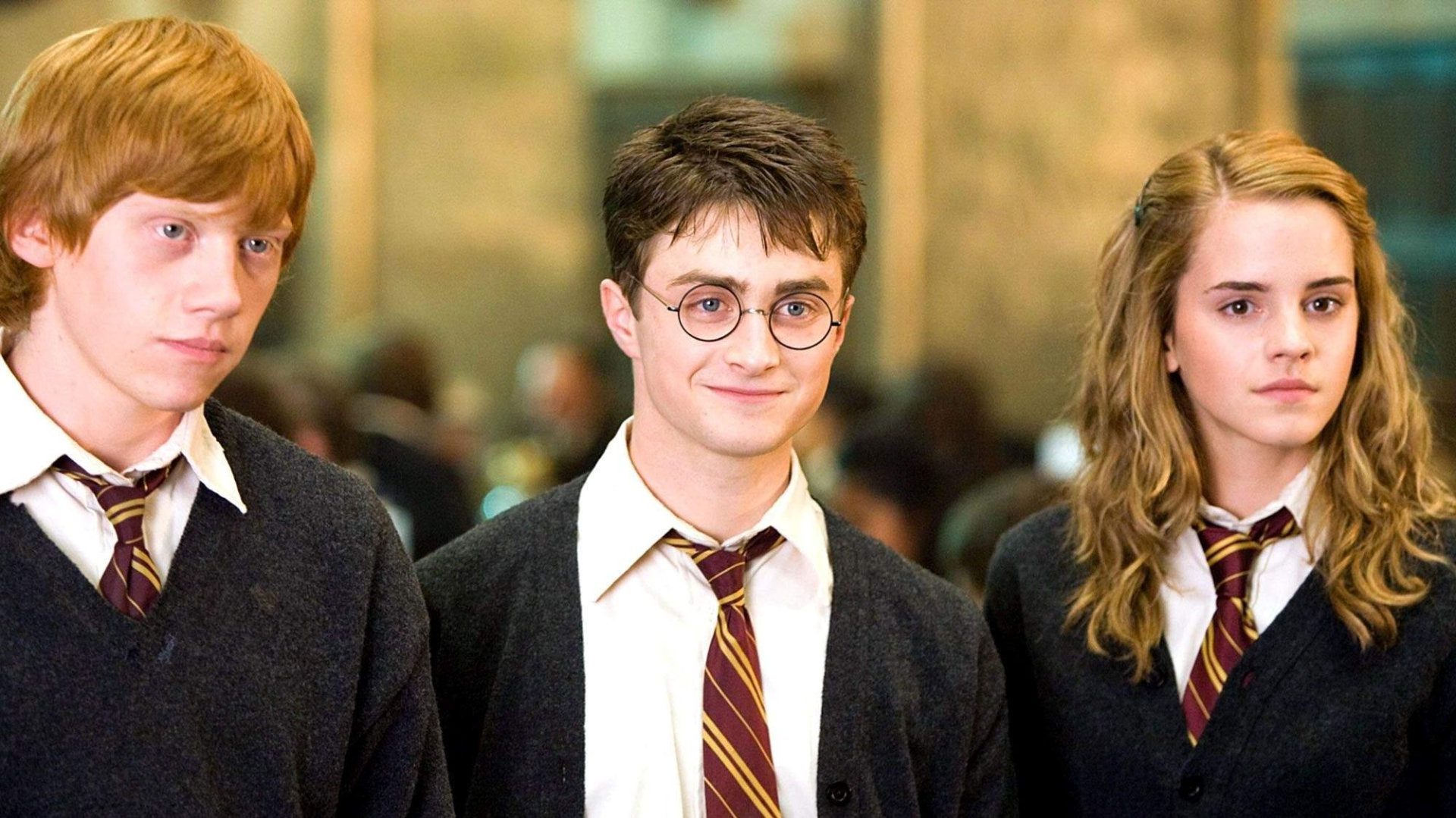 The first ‘Harry Potter 20th Anniversary: Return to Hogwarts’ teaser trailer is here and we couldn’t be more excited.

It’s hard to believe that it’s been 20 years since the release of Harry Potter and the Philosopher’s Stone. Fans of the Harry Potter franchise will feel like they’ve been hit with 1000 Charm spells right now. Sure, this isn’t the new movie announcement that some were hoping for, but you never know where this road might lead.

The 20th Anniversary: Return to Hogwarts teaser trailer is full of clips from all of the eight movies. The anniversary celebration will feature lead cast members Daniel Radcliffe, Emma Watson, Rupert Grint and more.

Furthermore, we will also be joined by filmmaker, Chris Columbus. This retrospective event will include never-seen-before cast interviews and unique insights from those involved with the movies from a 20-year perspective.

When will this special event premiere?

Harry Potter 20th Anniversary: Return to Hogwarts will premiere when the clock strikes midnight on New Year’s Day via HBO Max in the United States. For the UK, dates and times haven’t been confirmed, but I would take a guess that just like the Friends Reunion from HBO, the Harry Potter event might also air on Sky One.

Are you looking forward to the Harry Potter 20th Anniversary: Return to Hogwarts event? Let us know across our social media channels.