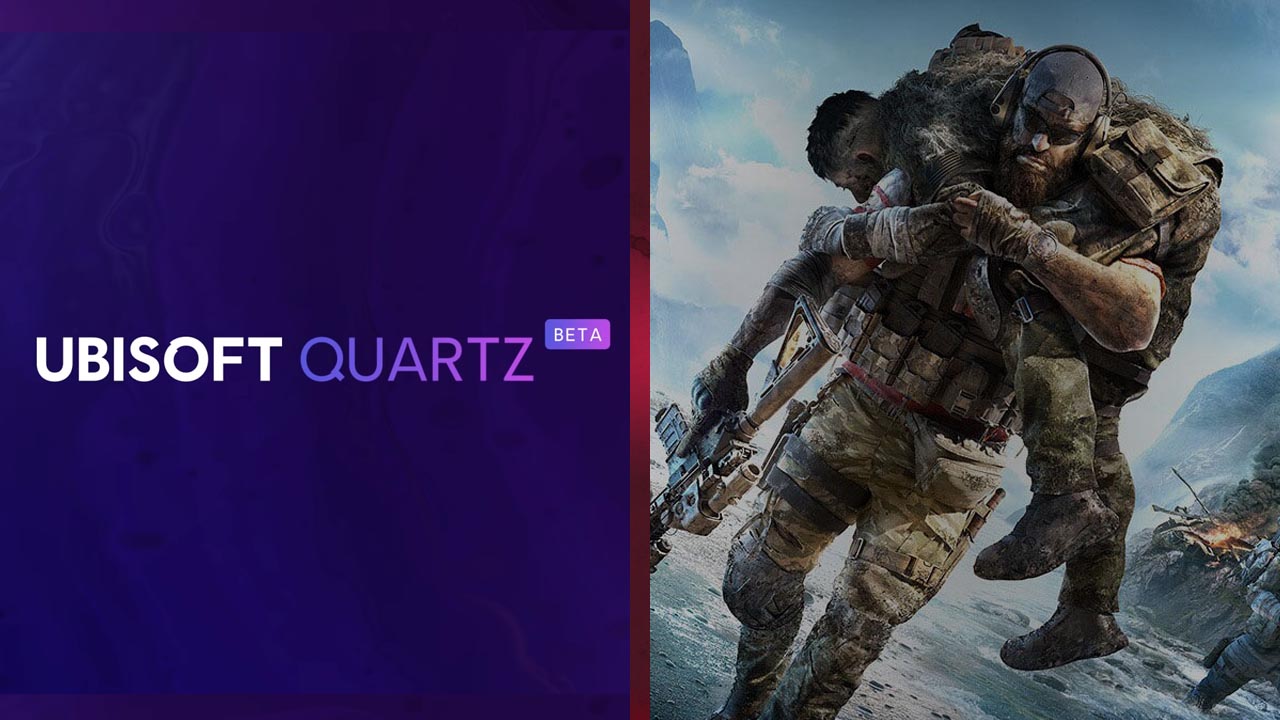 While the video is delisted, the company has announced Ubisoft Quartz, a series of playable NFTs. They are not playable games, but acquirable items within games. You can purchase what they call Digits, “the first Ubisoft NFTs,” as stated on their website.

Currently what that means for Ghost Recon Breakpoint, is literal numbers that display on specific items. The trailer, which has 95% dislikes as reported by VGC, says that Digits are unique digital collectibles that let you play in style. But they are literally just numbers on a helmet or a gun at the moment.

The trailer also states that the numbers will be visible to all players, but considering they’re engraved into the helmets making them barely legible at a distance, that doesn’t mean much. Each Digit will also keep track of every player who ever owned it for years to come, or at least until Ubisoft decide they’re shutting down the servers. You can of course sell your Digits. But the first three batches are free, reminding you that NFTs have no inherent value.

The first Digit is meant to drop today, December 9, of a M4A1 Tactical weapon. However Ubisoft hasn’t tweeted about Quartz since its announcement on December 7. The official Ghost Recon Twitter posted about it yesterday, but it’s clear they want to do this quietly. Either way, numbers on a helmet or a pair of trousers aren’t a convincing reason to have NFTs in video games.