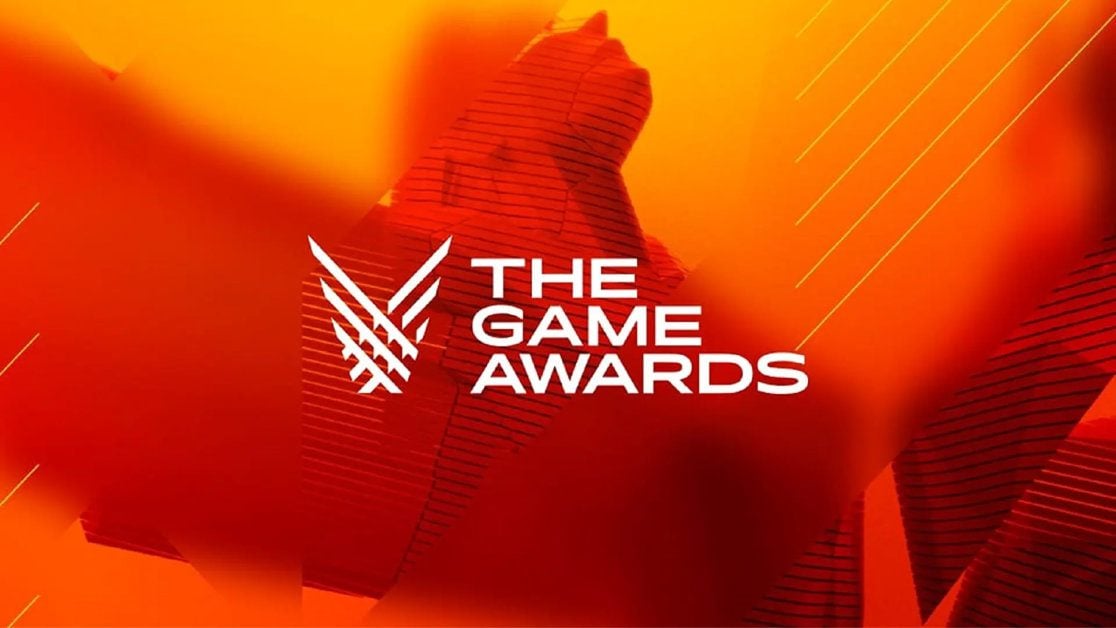 The Game Awards 2022 took place last night and the show was packed with gameplay reveals and of course, awards.

Sharing the spotlight in this year’s event was a closely contested battle between the mighty Elden Ring and God of War Ragnarok. What’s more, Santa Monica Studio claimed six awards, and FromSoftware claimed the Game of the Year gong.

Below are all the winners at The Game Awards 2022:

The rest of The Game Awards 2022 Winners

Do you agree with the winners of The Game Awards 2022?

Finally, do you agree with all this year’s winners? If not, let us know which game you believe should have won all the awards across our social media channels.