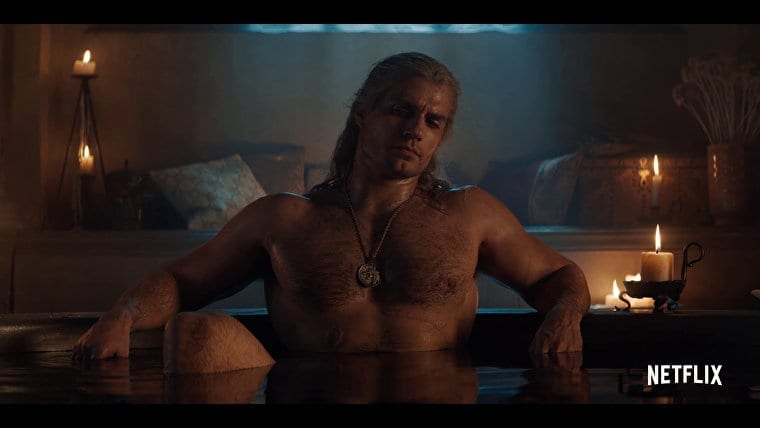 Netflix’s The Witcher is right around the corner and as the world gears up to see Geralt, Ciri and Roach in action, we’re hanging on to every work spoken from the developers.

According to an article by The Witcher website, Redanian Intelligence, showrunner Lauren S. Hissrich has spoken out regarding a certain infamous scene that’s present in both The Witcher books and the CD Projekt Red games. Of course, I’m talking about the sex on a unicorn scene.

When asked about it, Redanian Intelligence writes: “[Hissrich] laughed and said that, while the first season will not feature such a scene, there may be room for it in the future.”

Well, count me in for that then.

Thankfully, The Witcher has already gotten the go-ahead for a second season from Netflix, despite the fact the first season has yet to launch on the streaming platform. Whether or not this means we’ll be getting the unicorn scene has yet to be confirmed, but here’s hoping!

If you don’t know what unicorn scene I mean, you can watch it on YouTube right here. (Be warned – it’s INCREDIBLY NSFW and doesn’t contain any censorship).

Sharing the news of the shows’ second series on Twitter, showrunner Lauren S. Hissrich writes: “I’m so thrilled to announce: Geralt, Yennefer, and Ciri will be back for more adventures… in Season Two. I could not be more proud of what the amazing cast and crew of The Witcher have accomplished, and can’t wait for the world to dig in and enjoy these stories with us.”