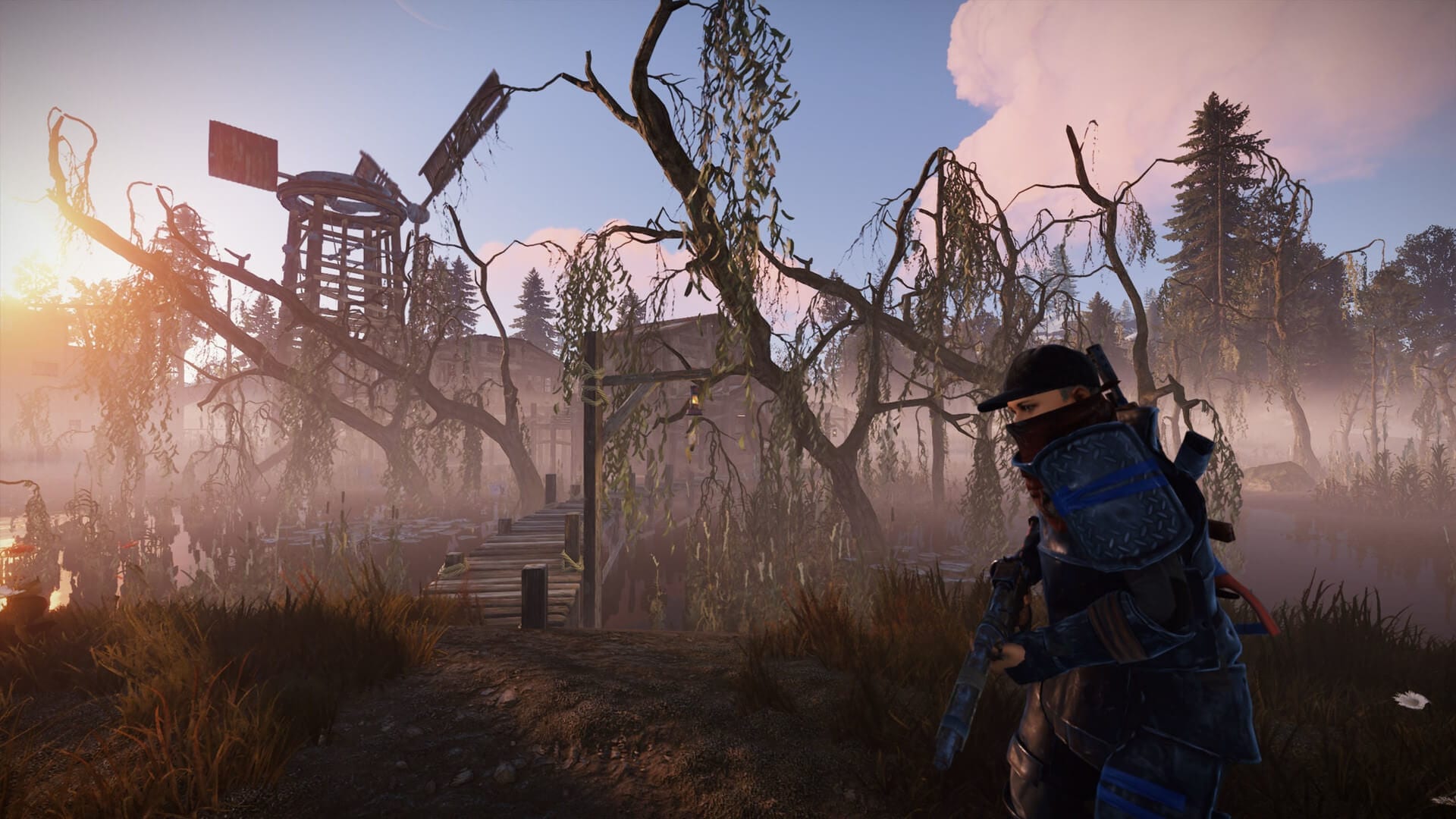 Rust, one of the most brutal multiplayer PC games of all time is making its way to consoles next year and people couldn’t be happier about the news.

The survival multiplayer game has been confirmed to be coming to both PlayStation 4 and Xbox One in 2020 which is a massive win for non-PC players.

Since launching in Early Access on Steam back in 2013, Rust has become one of the platform’s biggest games and it’s no wonder it’s making the leap to console.

The post-apocalyptic survival game’s official description reads as follows: “The only aim in Rust is to survive. To do this you will need to overcome struggles such as hunger, thirst and cold. Build a fire. Build a shelter. Kill animals for meat. Protect yourself from other players, and kill them for meat. Create alliances with other players and form a town. Do whatever it takes to survive.”

In case you missed the announcement trailer, check it out in all its glory below!

Often described as a game-changer when it comes to just how brutal a game can be, Rust sees you overcome struggles such as hunger, thirst and cold – as well as the threat of other players. Friend or foe, make your choice. Be an *sshole or a saviour. The world is your oyster.

Unfortunately we don’t know exactly when the game will be getting its console release, but it’s likely we’ll be seeing it before the launch of the next-generation of consoles. The Xbox Scarlett and PlayStation 5 will be launching Holiday 2020.

For now you can give Rust a try on Steam!

Did you know we have a podcast? Make sure to check out the latest episode below and leave a like!
Apple Podcasts (leave a review) // YouTube // Spotify // Acast // Audioboom
ADVERT
ADVERT