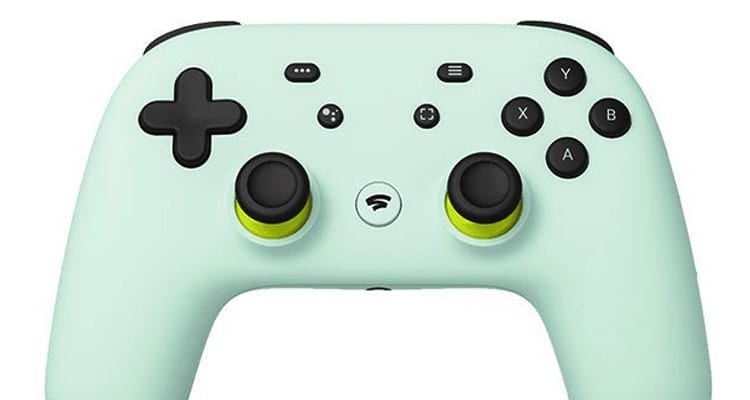 The Google Stadia is officially here and it’s gotten itself some mixed-to-poor reviews from critics and consumers alike. In light of the lukewarm reception, Google has decided the best thing to do is talk about the benefits of its “gender neutral” Stadia controller. Okay.

Called the “Wasabi,” the supposedly gender neutral controller is a mint green colour and is designed “to appeal to women,” and with “smaller hands” in mind.

Of course the internet has had a field day with the reveal, with Twitter and Reddit both bashing the controller from all sides.

Lots of people took to Twitter to ask just what a “gender neutral controller” is, considering the most recognisable colour choices for controllers tend to be black, white and grey, colours which don’t appeal to one gender over another.

One user complained: “What the f*ck is a gendered controller I have like 6 controllers on my desk and all of them seem to be gender neutral dunno what the f*ck stadia is doing special…

Another asked: “What the f*ck is ‘Gender-Neutral’ game controllers supposed to mean? Game controllers do not have genders. Men and women have been playing video games for decades. What are these staff members working on Google Stadia trying to pull?”

(Personally my favourite tweet on the matter has been shared to Reddit right here, but it’s NSFW.)

Google industrial designer Jason Pi opened up about the controller in a recent video about the Stadia (which you can watch below).

He says: “It’s made for small and large hands so it’s super usable for a large segment of gamers that aren’t always appreciated.”

Isabelle Olsson, Google director of design, went on to tell CNN: “Both men and women gravitated towards this colour,

“It ended up being super gender neutral but still very expressive. It’s really hard to find colours like that.”

The Stadia controller is available in white, black and Wasabi.