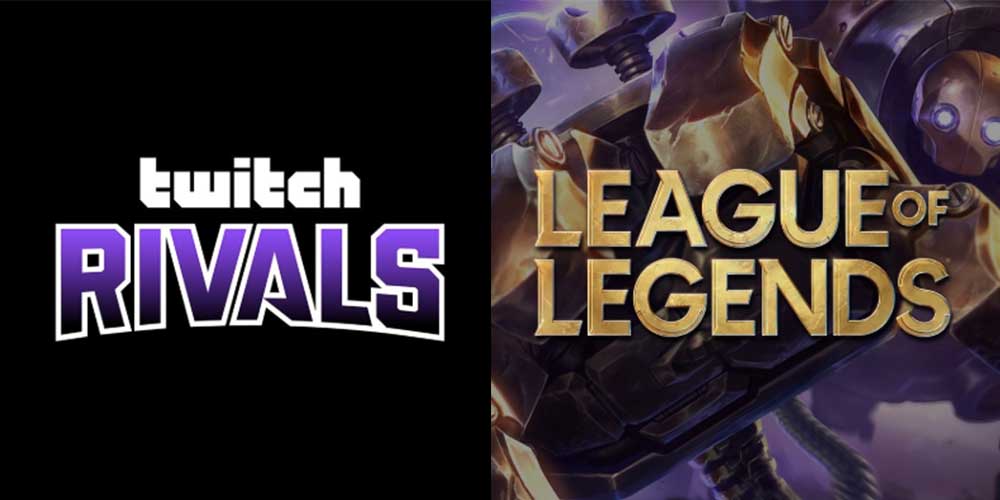 Part of a paid partnership with Twitch Rivals.

Twitch Rivals is about to launch an exciting League of Legends competition, with $75,000 at stake.

It’s going to be a thrilling 5v5 tournament with eight fixed teams over the course of three days.

So who exactly is playing? Well, the groups are split into two (A and B), and all of the players have been announced. From AnDa to yvonnie, everyone who’s anyone in the League of Legends’ sphere has signed up.

They’ve been split up into teams, and it promises to be an incredible set of games with this amount of talent involved.

The tournament itself will mirror the Groups -> Knockout format used by Worlds.

Twitch Rivals explains the format further, saying: “Days 1 and 2 will feature two best-of-1 double Round Robins with 4 teams each. The top-2 teams from each group will advance to a 4-team semi-finals and finals on Day 3, during which all matches will be best-of-3. If Group Stage tiebreakers are needed, they will be played on Day 3 prior to the semifinals, with semifinals then being played concurrently for timing reasons”.

If you’re interested in tuning in, the Twitch Rivals channel is home to their anchored studio show and serves as a spotlight for participating Partner and Affiliate streamers as they face off in streamer vs streamer live competitions.

Twitch Rivals adds: “You can also tune into the channels of anyone participating in an event to see their unique view of the action along with their community”.

The 24x Group Stage Matches have a prize of $1,000, and the rest of the prize money is as follows:

Let us know in the comments below if you’ll be tuning in!

Part of a paid partnership with Twitch Rivals.