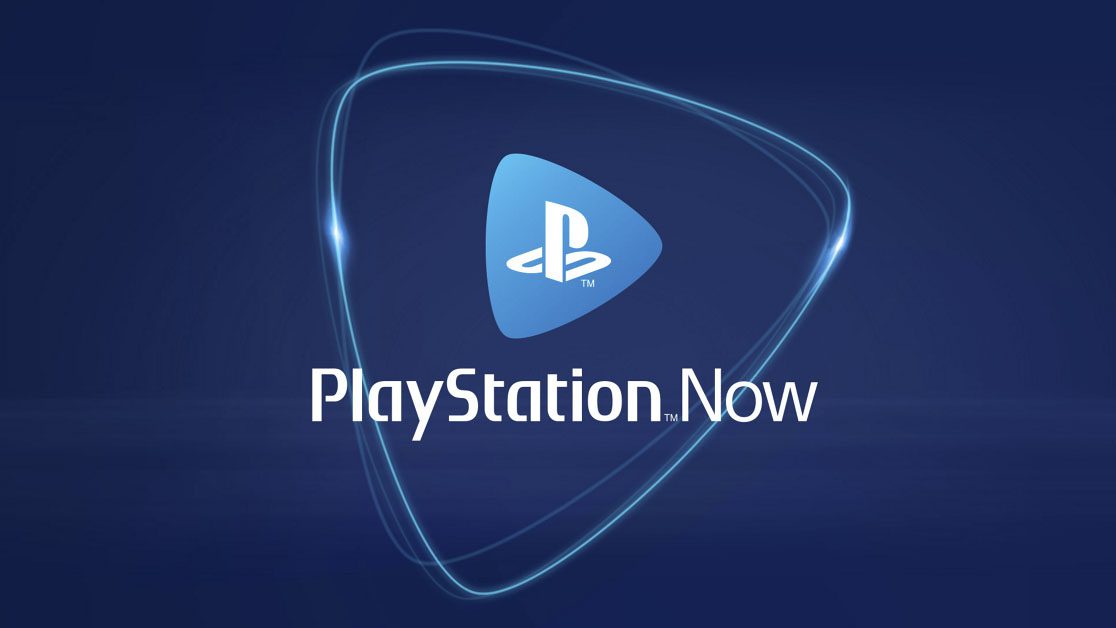 Sony has revealed the last games that will be coming to PlayStation Now before the upcoming rebrand.

Back in March, Sony finally announced its huge rebrand for PlayStation Plus. Essentially, PlayStation Now will no longer exist, and will fully merge into PlayStation Plus under three new tiers. But that doesn’t mean the service isn’t getting new games still. After all, they’re likely just going to be available under the new system. The new batch of games were announced over on the PlayStation blog. And like always, should have a little something for everyone.

First up, anime lovers are getting treated to Naruto Shippuden: Ultimate Ninja Storm 4. “Battle it out in epic matches in this 3D fighter set in the world of Naruto,” reads the description on the blog. “Enjoy a totally revamped battle system whether you’re tackling single player Story mode, taking on friends in one on one clashes, or challenging the world’s best players online.” A great game to refresh yourself on a long-running story, or a way to experience it for the first time.

Fighting game lovers are probably the ones that will be most happy this month, as Soulcalibur VI is also coming to PlayStation Now. Soulcalibur is a classic, offering “weapon-based fighting” as well as “new battle mechanics and an assortment of game modes.” Not only that, but VI features guest characters like Geralt from The Witcher, and 2B from Nier Automata.

And lastly coming to PlayStation Now is the indie hack-n-slash Blasphemous. “Explore this nightmarish world and discover its many secrets hidden deep inside. Use devastating combos and brutal executions to smite the hordes of grotesque monsters and titanic bosses who are all ready to rip your limbs off.” Sounds like something for the Souls-like fans.

The PlayStation Plus rebrand isn’t too far away either, with changes taking place in Europe on June 22.