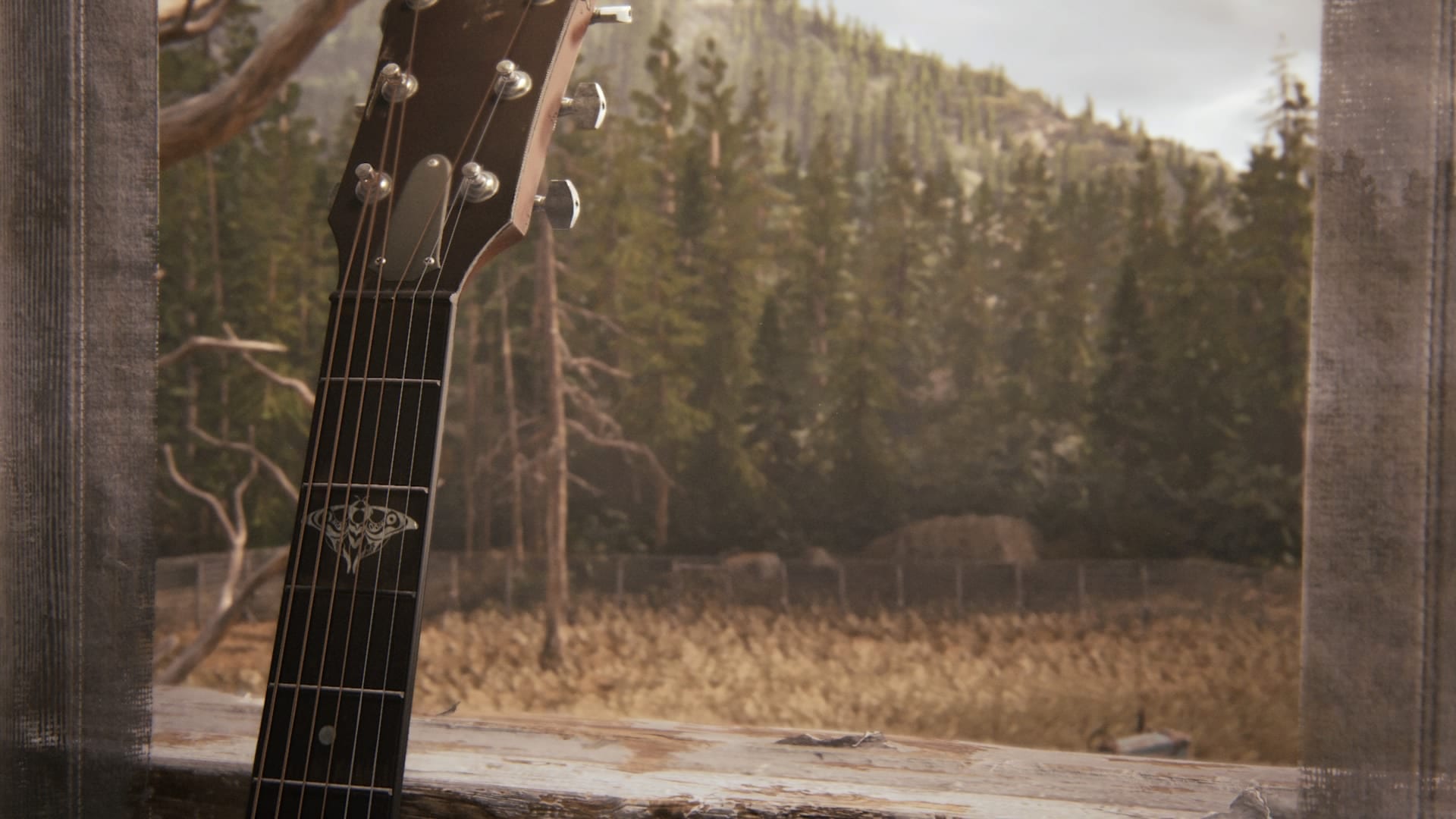 The Last of Us Part 2’s Neil Druckmann has revealed that a pivotal part of the game was actually inspired by a real-life event [via Comicbook].

Spoilers ahead for The Last of Us Part 2, you have been warned!

The controversial plot-point drives the whole experience of The Last of Us Part 2, motivating the game’s characters throughout the narrative. During an interview with the Washington Post, Druckmann proclaimed that the hard-hitting scene is inspired by an incident that occurred during his youth.

Before we delve into how it was inspired, it’s important to note that the scene is a pretty significant part of the game, so beware of reading on if you’re trying to avoid spoilers.

The scene involves new character Abby killing Joel with a golf club, something that kick-starts the game’s events.

Druckmann claims that this violent scene was inspired by being accidentally struck with a golf club in his youth, which resulted in 30 stitches and a permanent dent in the director’s skull. Druckmann explains how the incent transpired in the first place:

“My friend was into it. He invited me to go to a driving range. He was showing me the ropes. I stood behind him and got smacked on the backswing. Blood everywhere.“

In earlier versions of the plot, Abby was to use a knife to paralyze Joel by stabbing him in the back. However, Druckmann stated that the knife “felt more like an Ellie thing” and that the team “wanted something different”.

The golf club is a crucial part of the scene, so its absence could have changed the whole dynamic of Joel’s death.

The Last of Us Part 2 is available on PlayStation 4 and PlayStation 5 via backwards compatibility. You can also grab the original The Last of Us: Remastered from the GameByte Shop. Enjoy free delivery using code WD2021 in celebration of International Women’s Day!