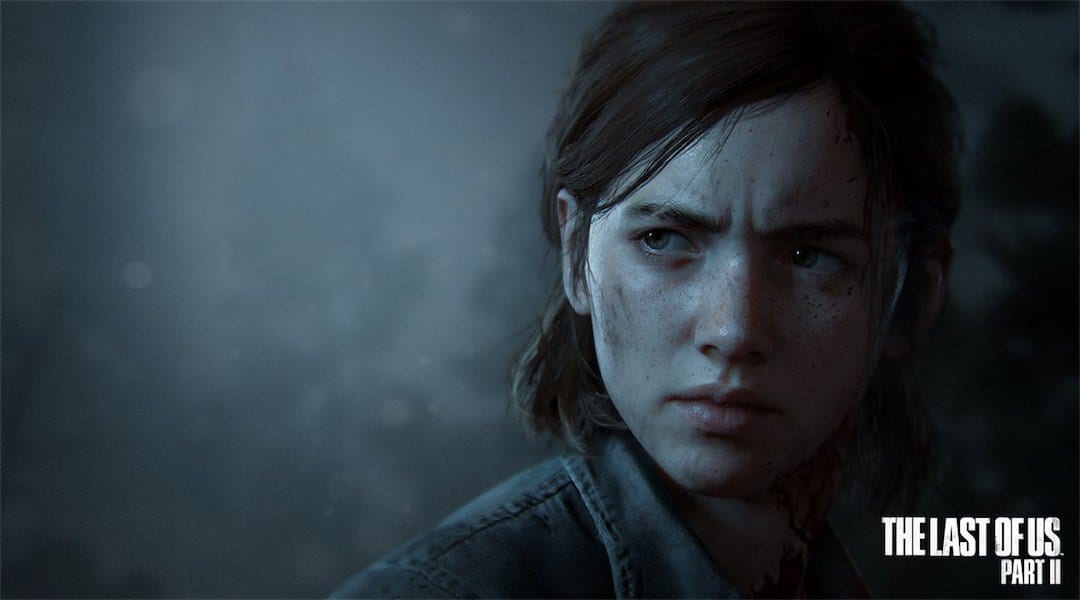 The Last of Us Part 2 is one of many, many games due out in the next fews months/years that fans really can’t wait for. The sequel to the insanely successful The Last of Us is expected to be one of the greatest games of all time, and it’s been on lots of gamers’ most-wanted lists since its reveal back at E3 a few years ago.

Over the past few months we’ve been hearing rumour after rumour about its supposed launch date, and it’s still surrounded in speculation – especially since we’re also expecting the launch of the PlayStation 5 next year. Will TLOU2 be the swan song of the PS4, or the launch title of the PS5?

Well, it looks like we might be close to an answer with that, as the first solid ‘proof’ of a 2019 release for the game has been spotted on the PlayStation Store.

The game is featured in the ‘Coming Soon’ section of the Store, along with already-confirmed 2019 titles including Mortal Kombat 11. What’s not showing in as ‘Coming Soon’ is other Sony exclusives which we know aren’t coming this year, like Ghost of Tsushima and Hideo Kojima’s Death Stranding.

Does this mean we’re getting The Last of Us Part 2 later this year? It’s seeming more and more likely, and an October release has already been hinted at.

Last month, a Peruvian retailer listed the game for pre-order [via GamesRadar], with a release date (or more accurately, a release window) of October 2019.

Come on Naughty Dog, please don’t leave us hanging any longer – we just want Joel and Ellie in our lives again!