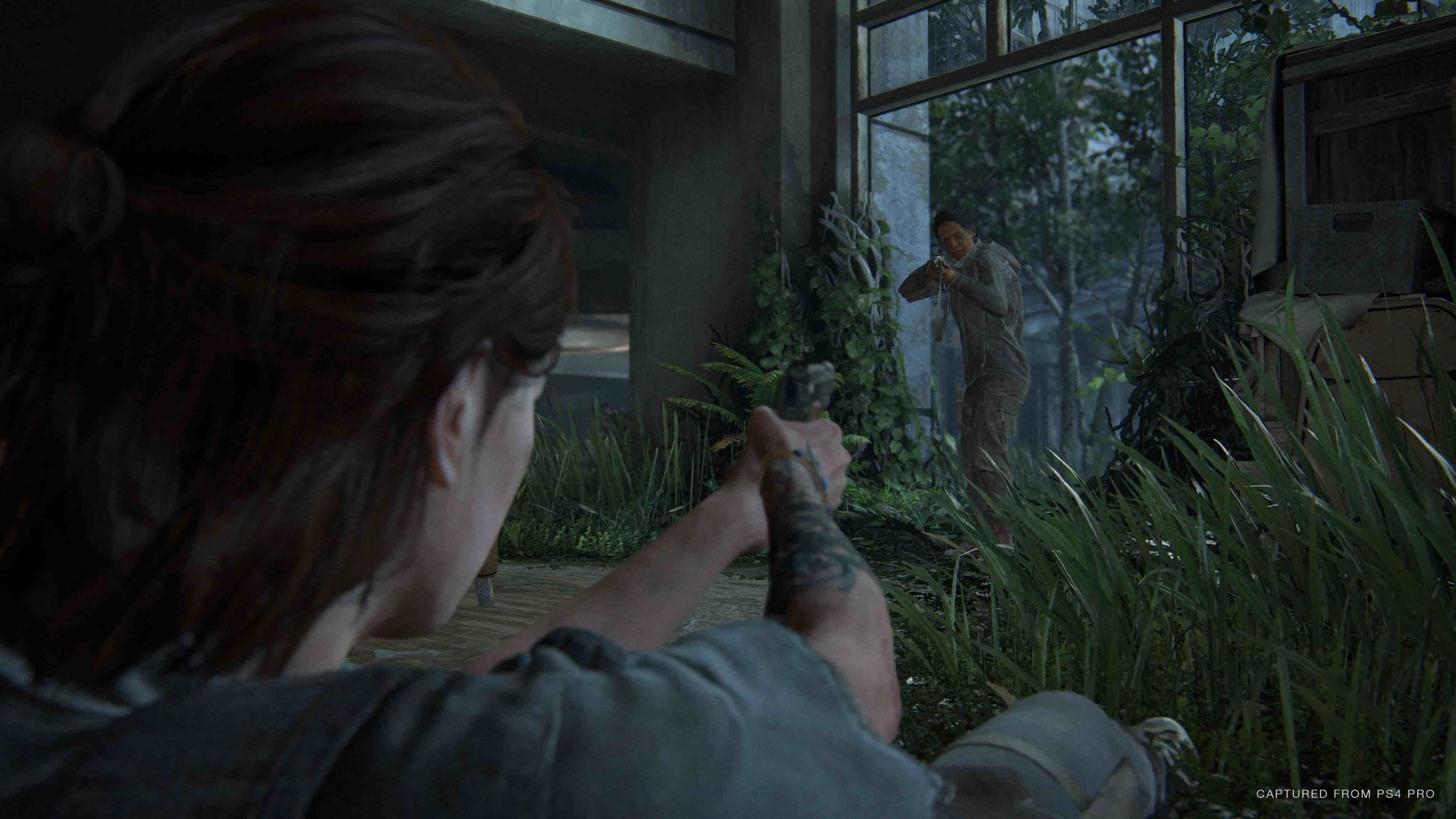 It’s been discovered that Ellie has reflexes of a cat and the speed of a mongoose, at least when it comes to catching ammo midair.

I’m in the process of my second playthrough of The Last of Us Part 2 (which I’ll probably finish when I get a PS5) and, like many, I’ve not known of this cool little detail until now.

A clip of Ellie catching ammo midair was uploaded to Reddit by onlylaiden [via GamesRadar]. It happens when an enemy is killed and, if you press Triangle fast enough while the ammo is airborne, Ellie will catch the ammo in a mere blink of the eye.

Ellie isn’t perhaps known for her elegance but in terms of obtaining ammo mid-combat, this could perhaps put Neo from The Matrix to shame.

The Redditors were in awe of Ellie’s reflexes in response to the impressive video.

“Ellie is just built differently,” said one user, while another said “that’s cool as sh*t. this game is so smooth and the combat is incredible”.

As I said earlier, this ability is new to me, so the next time that I play The Last of Us 2, I’ll be trying out this manoeuvre as soon as I can!

Have you managed to pull off Ellie’s cat-like reflexes when catching ammo midair? Let us know across our social media channels.